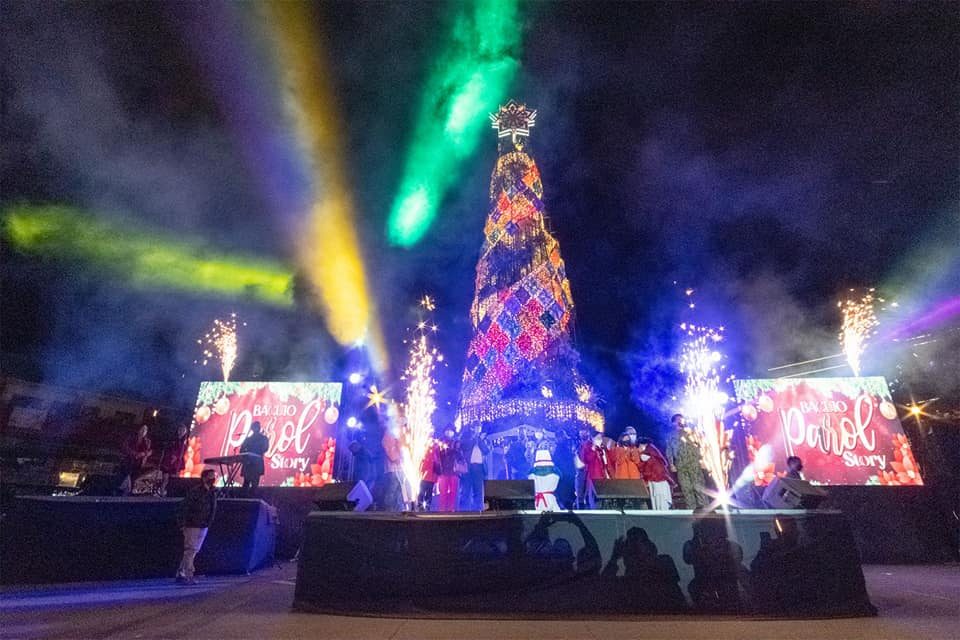 The Baguio City government started drafting an action plan to deal with a potential outbreak of the COVID-19 Omicron variant amid the Christmas season tourism surge.

While the popular highland destination loosened restrictions on tourist entries in November as COVID-19 cases dwindled, Mayor Benjamin Magalong does not want to be caught flat-footed by the threatening Omicron variant.

The mayor described the Omicron variant as two to three times more transmissible than the Delta variant which was blamed for the surge in cases across the country from June to October this year.

“We are now crafting our action plan for the Omicron [variant] similar to the one we employed against the Delta [variant] two and a half months before it hit us. We prepared for it. In the same manner, we are preparing for the Omicron,” Magalong said in a mix of Filipino and English.

The action plan included advance procurement of treatment drugs, including specialized antiviral drugs molnupiravir and baricitinib. The drugs are intended to limit hospitalization and fatal complications from the SARS-COV-2 virus, the mayor said.

Magalong implored hospitals to bolster their capabilities for dealing with severe COVID-19 cases.

“There will be a lot of preparations for the next two months. Hopefully [the Omicron variant] will not hit us before December, but looking at the latest development, I doubt. Let us hope that we will be spared,” Magalong said.

The World Health Organization classified the Omicron as a variant of concern on November 26, two days after being identified from cases in South Africa.

Studies on the variant suggest that complications are milder than the Delta variant. However, the same studies said more than 30 mutations makes the Omicron variant more evasive to human immune response.

As COVID-19 cases declined in late October, the city reopened its borders to tourists, but with a ceiling of only 2,000 travelers.

The City Tourism Office increased the daily limit in tourists to 3,000 in November as case rates went down further.

Registration for certain dates hit full capacity in less than 24 hours after the latest arrival number adjustment. As a result, the agency has blocked off all Fridays and Saturdays in December before Christmas.

Aside from the 3,000 arrivals allowed on the city’s tourism registration platform, Baguio also accommodated tourists with the blue QR-coded tourist pass (QTP).

This blue QTP is issued by hotels and accommodation establishments permitted to operate an in-house triage facility regulated by the City Health Services Office. Travelers with the blue QTP are not counted on the tourism office’s tally.

There are also triage facilities at CAP John Hay Convention Center and Baguio Country Club for accommodate travelers with the blue QTP. Aside from triaging, these facilities also process health screenings and document verification.

Magalong said the city will sustain its contact tracing efficiency and testing capacity amid daily records of new cases in single digits. The city will also continue to stage aggressive vaccination drives to keep virus transmission under control, he added.

The mayor urged residents and visitors to remain vigilant by adhering to minimum public health standards, such as wearing masks, observing physical distancing and hygienic etiquette, and continuing self-protection amid complete inoculation. – Rappler.com