ANOTHER PETITION. Bulatlat managing editor Len Olea represents their newsroom on August 25, 2022, in filing a petition to contempt the National Telecommunications Commission for delaying the unblocking of their site. 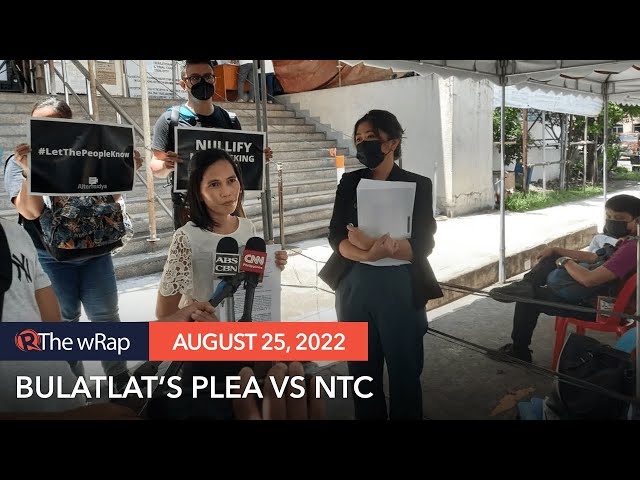 MANILA, Philippines – Alternative news site Bulatlat has asked a Quezon City court to hold the National Telecommunications Commission (NTC) in contempt for not immediately unblocking their site despite a court order.

In their petition for indirect contempt, Bulatlat said that the NTC defied the court’s writ of preliminary injunction, which ordered the unblocking of Bulatlat’s site. Lawyers from the National Union of Peoples’ Lawyers (NUPL) are representing the alternative news site.

“Despite due service of the writ, the respondent defied, and continue to defy, the Writ of Preliminary Injunction, wherein it was enjoined to discontinue the implementation of its Memorandum dated June 8, 2022,” Bulatlat said.

“The petitioner humbly submits that the continued blocking of its website for more than 48 hours after respondent NTC has been officially served with the writ of preliminary injunction is an outright and inexcusable act of defying a lawful order of the Honorable Court,” it added. 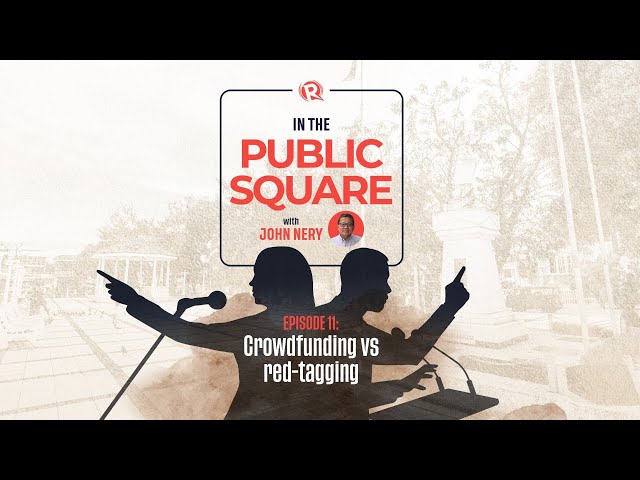 Based on the petition, the NTC’s “defiance” constitutes indirect contempt based on Section 3 (b) of Rule 71 of the Revised Rules of Court.

Before the end of Rodrigo Duterte’s term, his national security adviser, Hermogenes Esperon Jr. asked the NTC to block Bulatlat and Pinoy Weekly’s websites. Esperon used the anti-terror law to justify the move and even cited excerpts from Pinoy Weekly that mentioned armed struggle and the communist insurgency.

Bulatlat immediately filed a temporary restraining order and/or writ of preliminary injunction to reverse the NTC’s decision. The court granted the petition for injunction on August 11.

After Bulatlat posted the P100,000-bond, the condition set by the court in issuing the writ, the court issued a preliminary injunction on August 16.

In its latest petition, Bulatlat noted that the NTC was able to receive the court order.

“According to the Sheriff’s Return dated August 18, 2022, the writ was received by Shirley M. Carvajal, clerk of the NTC, who is authorized to receive such kind of processes, on August 18, 2022 at 1:15 pm,” Bulatlat said. Despite the court order, Bulatlat’s site was not entirely accessible for its readers and writers.

NUPL president Edre Olalia told Rappler that the alternative news site had waited for a reasonable period before it sought another court’s help.

“Our clients patiently waited for a reasonable period for them to comply. The mere filing of an MR days after the writ of injunction was issued cannot supersede a clear and standing lawful order of a court. Otherwise, how could the public trust our gov’t agencies when they openly defy our courts? Is the NTC above the law and beyond our court’s judicial power?” – Rappler.com