KILLED. Edison Sampaga was killed by the police after he rained gunshots inside their jail facility in Calapan City, Oriental Mindoro on September 7, 2021.

At least two detainees were killed in a shooting incident inside a jail in Oriental Mindoro on Tuesday, September 7, the second time in less than two weeks a fatal violent incident erupted in a detention facility.

The Philippine National Police (PNP) Mimaropa said Edison Sampaga, a detainee at the Oriental Mindoro Provincial Jail in Calapan City shot and killed his fellow inmate, Lowelyn Mendoza and injured others around 2 am on Tuesday. The suspect later shot himself, the police added. 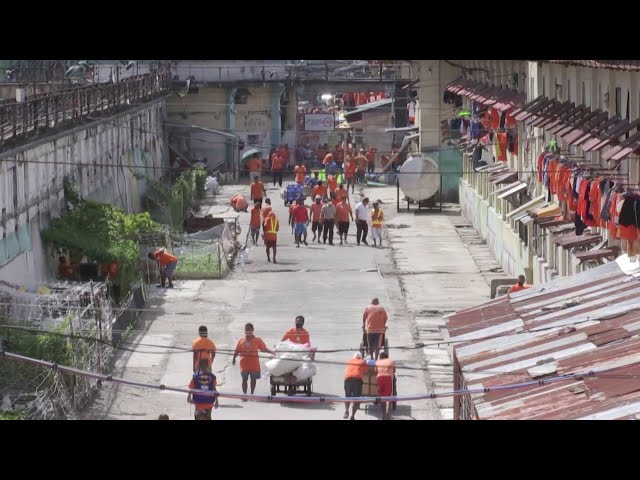 Sampaga and the other shooting victims were rushed to the Oriental Mindoro Provincial Hospital but the suspect and Mendoza were later pronounced dead on arrival.

Other injured detainees identified by the police were:

The Calapan City police responded to the incident, according to the PNP Mimaropa. The police also retrieved 10 empty cartridges, one deformed bullet, one mobile phone, and a black holster in the scene of the crime.

This incident was the second fatal jail shooting in the last two weeks. On August 26, detainees Dominador Garsilla and Maceda Rosedo of Marikina City Jail held hostage two BJMP nurses assigned to their facility. Both the suspects were killed, including a jail guard who responded to the incident.

To date, all jail facilities in Metro Manila are on heightened alert following the brawl in Marikina City Jail. The Bureau of Jail Management and Penology has yet to announce if Oriental Mindoro jails would also be placed under the same alert. – Rappler.com