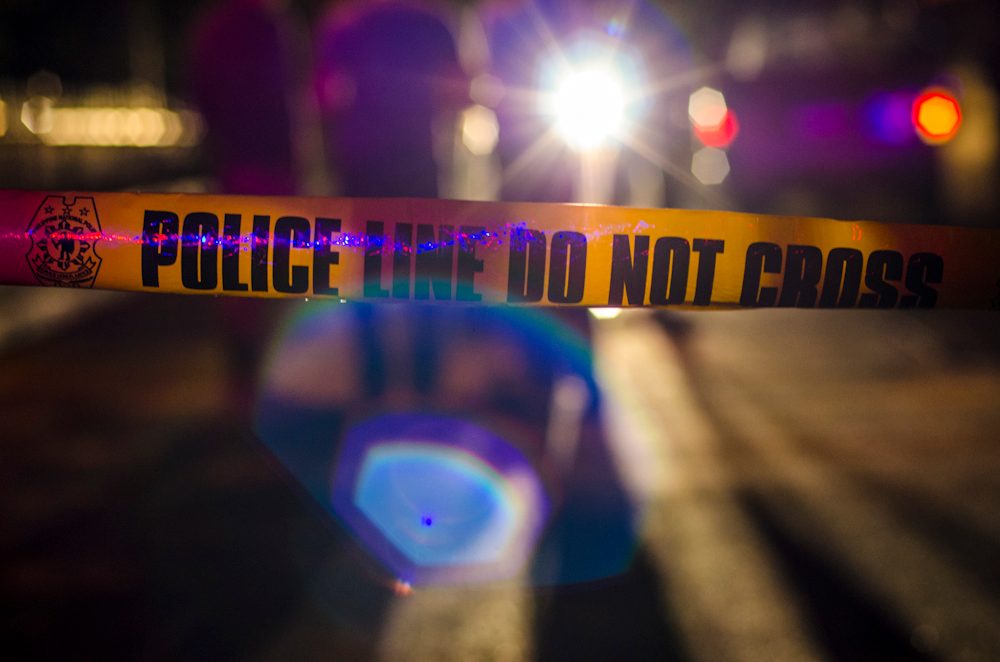 Facebook Twitter Copy URL
Copied
(1st UPDATE) Some of the cases in the DOJ matrix date back to the beginning of Duterte's drug war in 2016. The PNP tended to impose penalties of suspension on erring cops.

After examining the cases, the DOJ endorsed them to the National Bureau of Investigation (NBI) for another round of case buildup, instead of filing criminal complaints directly with the prosecutors. Some human rights lawyers have also argued that these cases already merit charges in court, with the Commission on Human Rights (CHR) calling the NBI case buildup “superfluous.”

The DOJ said it released the matrix as “recognition of the importance of transparency,” following mounting pressure from human rights groups, as well as the United Nations Office High Commissioner for Human Rights.

In a case from December 2016, the DOJ said police records did not “contain any detailed narration” of the alleged resistance of suspect Ryan Robosa whom cops eventually killed in a buy-bust in Taguig.

“There are no pre-operation report, coordination form, chain of custody form, ballistics or paraffin test result, or autopsy result on record,” said the DOJ.

What happened to the cops in that incident? “Found guilty of grave irregularity in the performance of duty, but only given a reprimand,” said the DOJ.

How were these cops punished?

In July 2016, police killed Anwar Sawadjaan, Noel Rey Bacalso, and Angelo Hofer at a checkpoint allegedly out of self defense. Their families are among those who have sent their representations to the International Criminal Court (ICC), which has green-lighted an investigation into Duterte’s drug war.

“Per the medico legal report, the victims appeared to have been shot at close range,” said the DOJ. The PNP dismissed those cops from the service. In the cases examined, one had no death and one was not drug-related.

In the non-drug related death, the DOJ said the victim “was allegedly of unsound mind” yet the cops still shot him. This was a December 2016 incident in Laguna.

“At the time he was shot, the suspect did not appear to have posed any direct imminent danger to the police operative. The victim was not in possession of any deadly weapon or firearm,” said the DOJ.

The cops were meted with only 180-day suspension.

The matrix is rife with those observations, with cops repeatedly committing lapses like not submitting the necessary documents, and not conducting autopsies.

These deaths involve around 150 cops but the DOJ did not release their names because of “due process considerations,” said Justice Undersecretary Adrian Sugay.

The ICC is investigating President Rodrigo Duterte’s war on drugs for the alleged state policy of killing, then covering it up.

In a statement on Wednesday, PNP chief General Guillermo Eleazar said he welcomed the justice department’s decision to release the matrix. He also encouraged the victims’ families to come forward to hold abusive cops accountable.

(This is also the chance for the families of the individuals killed in the police anti-illegal drug operation to submit their complaint-affidavit or find a witness to file appropriate criminal cases in court.)

On Monday, October 18, the PNP announced that it will sign a memorandum of agreement with the National Bureau of Investigation to hold a separate investigation into the drug war deaths. This move was one of the biggest actions the PNP had ever made in the past five years of the bloody drug war. – with a report from Jairo Bolledo/Rappler.com