Carlos is the current commander of the Philippine Fleet under the Philippine Navy. He also previously served as the AFP Deputy Chief of Staff for Logistics

The new Westcom chief is also the younger brother of Philippine National Police chief General Dionardo Carlos. As the new Westcom commander, he would oversee the military operations of the AFP in areas near Palawan, including maritime features being threatened by China in the West Philippine Sea. Torres previously served as the head of the Joint Task Force Haribon and as deputy commander of the Eastern Mindanao Command. The new Nolcom chief belongs to the Philippine Military Academy (PMA) Makatao Class of 1989 along with Philippine Army chief Lieutenant General Brawner Jr. 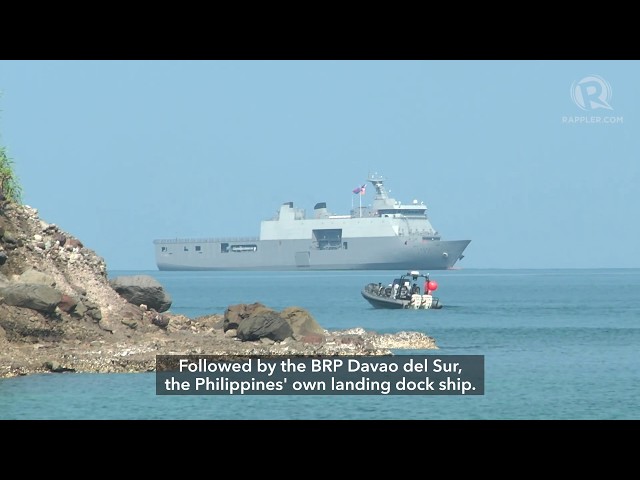 Prior to his appointment, Herico served as the vice commander of the Navy.

As new Marine Corps chief, Herico will uphold the Marine’s mission “to provide combined arms units in the conduct of amphibious warfare and such other operations in order to accomplish the mission of the Philippine Navy.” – Rappler.com