Duterte shields Duque: ‘I have full trust in you’ 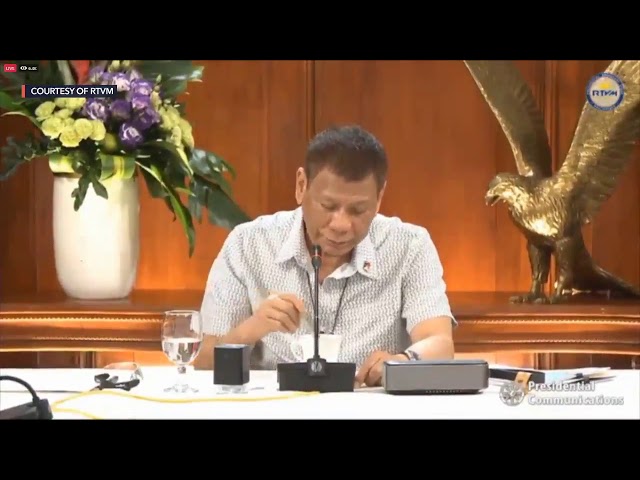 “This is not the time for you to resign. I have full trust in you,” Duterte said in a televised address on Monday, September 7.

Duterte’s vote of confidence for Duque comes as his allies in the Senate have called on the health chief to resign twice in the last 5 months.

The Senate’s latest call came on Monday, after back-to-back hearings at the upper chamber over alleged billion-peso anomalies in the Philippine Health Insurance Corporation (PhilHealth).

Duque has faced intense criticism over major lapses in the Philippines’ pandemic response, as well as his failure to curb corruption in PhilHealth despite being its chair.

Duque called the Senate’s move “the height of injustice” as he claimed he was not present in board meetings nor did he sign documents regarding issues probed by lawmakers.

Senators earlier said Duque can be held accountable for negligence.

In a tweet on Tuesday, September 8, Duque said he is “overwhelmed” by Duterte’s support.

“Our President’s continued trust and support inspires us to work even harder. I would also like to thank my DOH family and their profound dedication, working tirelessly in spite of the risks from the pandemic,” he said. – Rappler.com