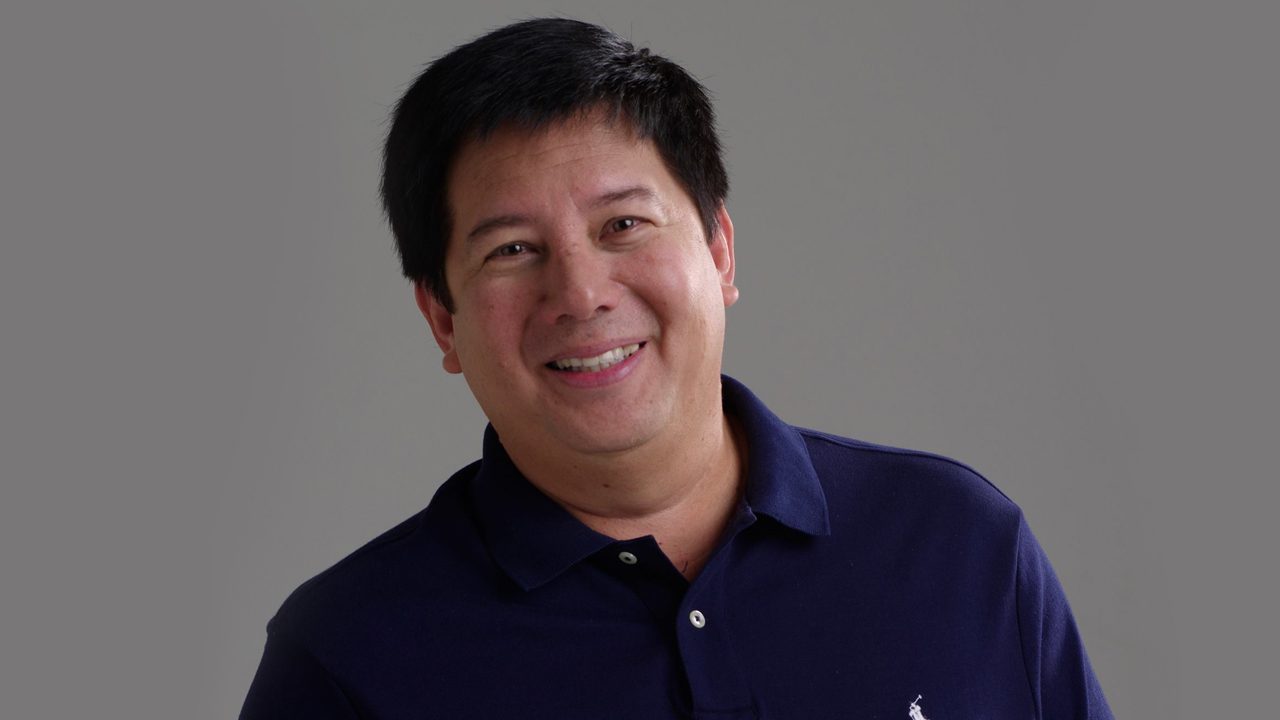 TACLOBAN CITY, Philippines – Alfred Romualdez secures his third term as mayor of Tacloban City in the 2022 elections, continuing the political grip of the Romualdez clan in this city.

Representatives of the presumptive mayor, who was not present during the proclamation, received the certificate of proclamation on Tuesday morning, May 10, from the city’s election board of canvassers.

Romualdez campaigned with his son Raymund, who lost to Edwin Chua in a tight vice-mayoral race. The latter secured 56,478 votes (51.64%) against the younger Romualdez, who got 52,887 votes (48.36%). In a Facebook post, Romualdez thanked those who supported him and his son.

(Although Raymund Romualdez did not prevail, you can be assured that he’ll be helping me in the way that he knows best, to deliver quality service to you.)

Romualdez served as Tacloban City mayor from 2007 to 2016. His wife Cristina then succeeded him as mayor from 2016 to 2019. In 1998, he succeeded his aunt, Imelda Marcos, as Leyte 1st District representative. – Rappler.com