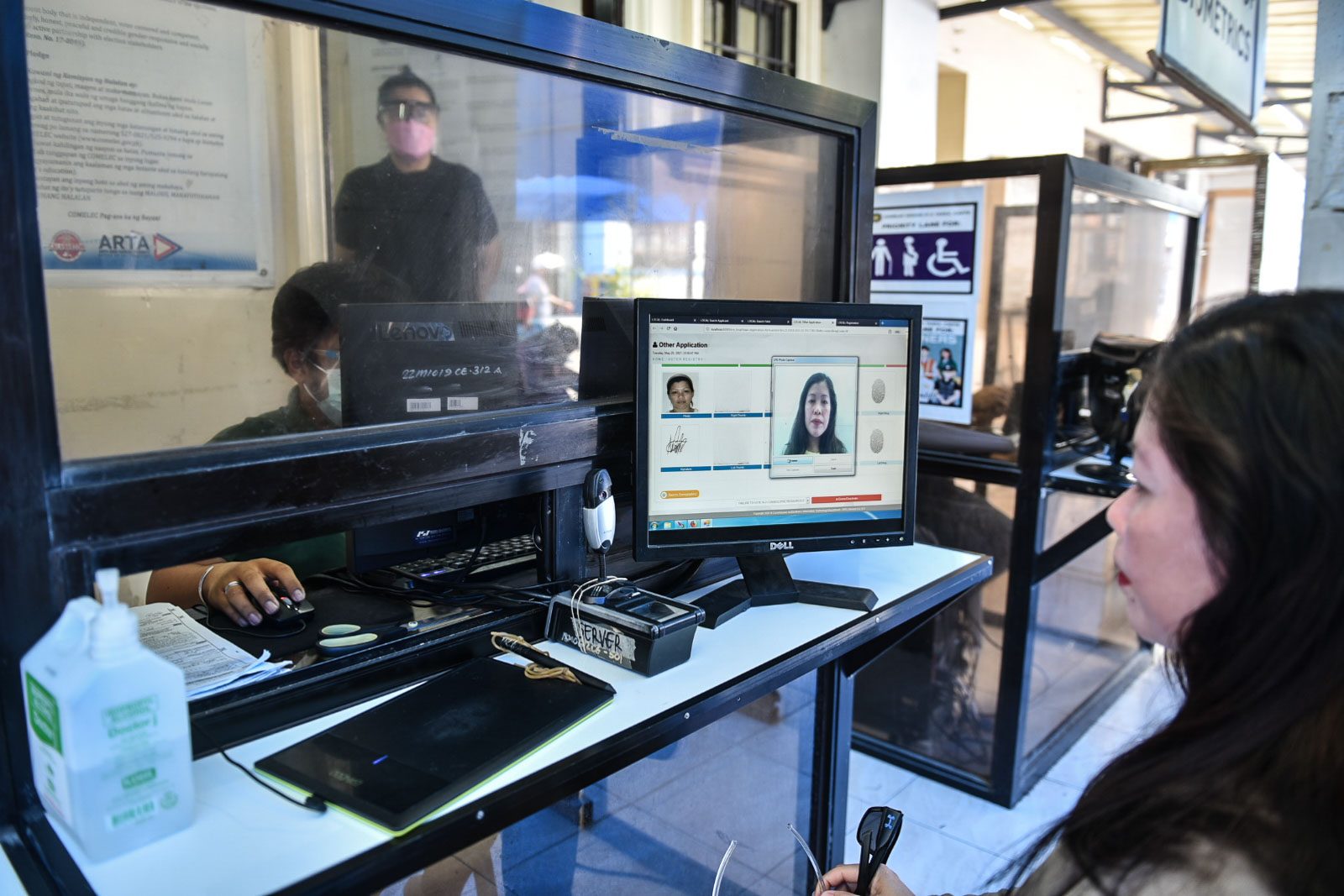 SUFFRAGE. Applicants register for the 2022 polls at the Comelec office in Tanza, Cavite on May 26, 2021.

Over 61 million Filipinos are eligible to cast their ballots for the 2022 national and local elections, the Commission on Elections (Comelec) said.

Comelec spokesman James Jimenez made the announcement on Monday, August 23, saying the poll body surpassed its projection of 59 million voters.

“We set the expectation at 59 million. We blew past 60 million, and we’re now – based on partial reports – at 61.06 million registered voters,” Jimenez tweeted.

The Comelec previously said it has also already registered 4.3 million first-time voters, past its target of 4 million.

Reaching that number was one of the things that the Comelec highlighted in the past when asked whether it would consider extending the September 30 voter registration deadline.

The poll body had already rejected calls for an extension, despite appeals from lawmakers and youth groups who pointed out the repeated suspension of voter registration due to coronavirus-driven hard lockdowns. 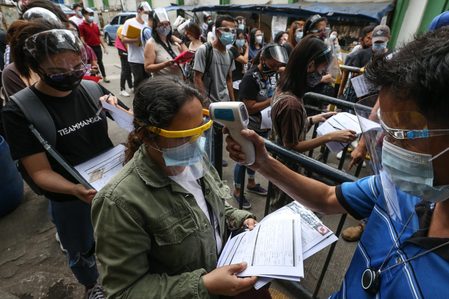 Groups also noted that millions of people could be disenfranchised from voting, citing the Philippine Statistics Authority’s projected voting population for 2022 which is over 73 million.

The Comelec, however, has beefed up efforts to accommodate new qualified voter applicants in areas with less stringent community quarantine classifications.

The Comelec extended daily voter registration hours, partnered with another mall for satellite registration, and launched the online reactivation of voter data for 6 million people whose records were deactivated after failing to vote in the past two elections. – Rappler.com