LISTUP. The Commission on Elections extends voter registration for the 2022 elections to October 30, 2021.

Facebook Twitter Copy URL
Copied
Voter registration is from Monday to Friday, October 11 to 29, and October 30, a Saturday. Comelec offices will entertain voter applicants from 8 am to 5 pm. 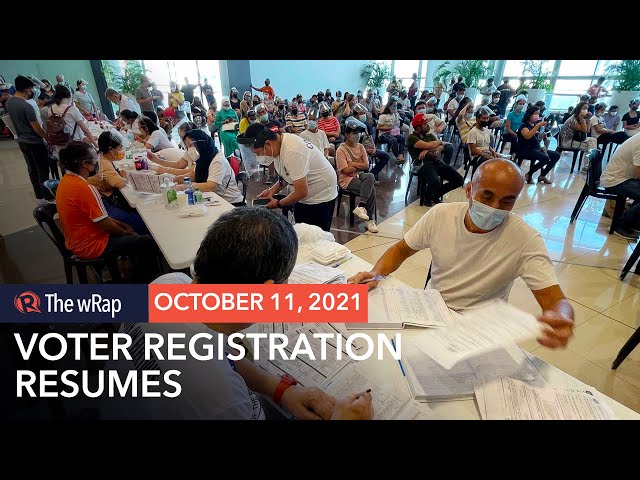 Commission on Elections (Comelec) offices across the Philippines began accepting voter applicants again on Monday, October 11, after the poll body caved in to the demand of lawmakers to extend registration for the 2022 elections until end-October.

The resumption of voter registration followed the week-long filing of certificates of candidacy in the Philippines, which kept Comelec staff busy receiving papers of politicians seeking elective posts for the May 9, 2022 vote.

Voter registration is from Monday to Friday from October 11 to 29, and October 30, a Saturday. Comelec offices will entertain voter applicants from 8 am to 5 pm.

The poll body has said there would be no more extension after October 30.

The extension followed a collective effort from the House and the Senate, as well as various groups, to push the Comelec into extending voter registration by a month.

Congress passed a bill moving the deadline by at least a month, and President Rodrigo Duterte signed it into law.

The Comelec ultimately gave in to public clamor, while pointing out that extending the deadline left them little elbow room to prepare for the elections.

Before granting the request of lawmakers and stakeholders, the Comelec had been insistent on sticking to the original September 30 deadline, citing operational concerns. Many of its administrative preparations are dependent on the final number of voters, such as the proper allocation of official ballots and other paraphernalia, among others.

The Comelec has already registered 63 million Filipinos for the 2022 elections. The Philippine Statistics Authority’s projected voting population next year is 73.3 million.

Coronavirus-driven hard lockdowns, which resulted in the repeated suspension of voter registration, were among the key arguments in calls for an extension of the deadline. Groups have said that millions may be disenfranchised if Filipinos are not be given more time to sign up for the polls. – Rappler.com 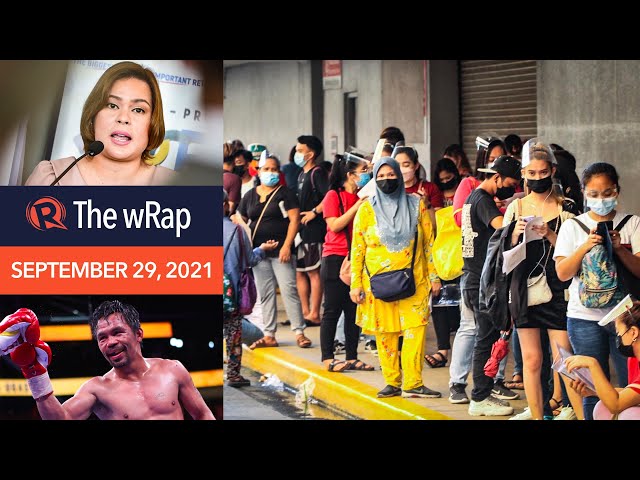