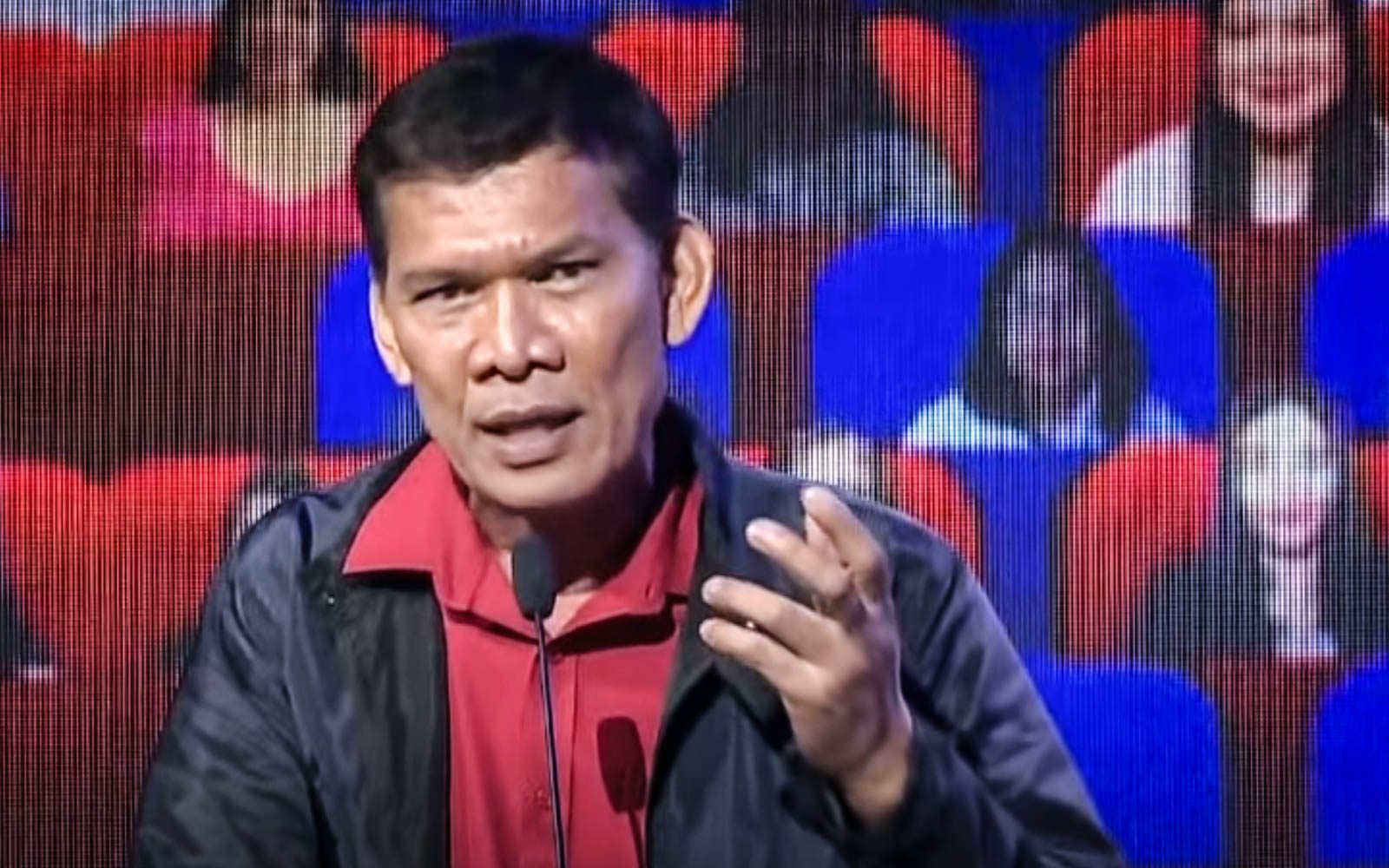 MANILA, Philippines – When cornered by allegations of corruption in the labor sector, Partido Lakas ng Masa bet and labor leader Leody de Guzman strongly defended his ranks from the charges of a rival presidential candidate.

During the CNN Philippines Presidential Debate on Sunday, February 27, De Guzman confronted allegations of corruption within labor groups made by Jose Montemayor, a rival presidential candidate. This forced De Guzman to compare Montemayor to the dictator’s son, Ferdinand “Bongbong” Marcos Jr who is also running for president but was absent at the debate. 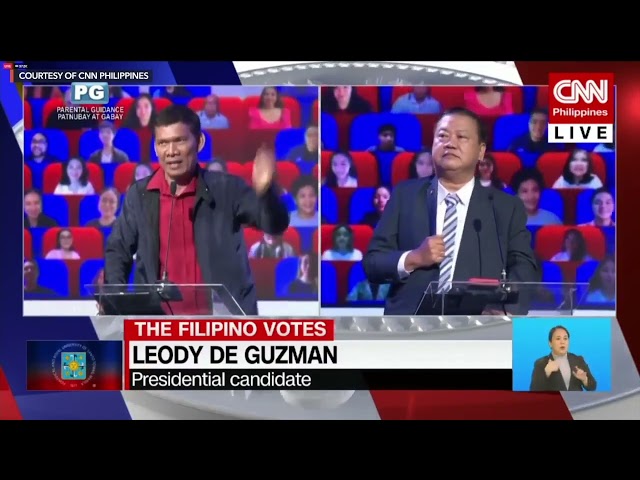 Among the 10 presidential bets, De Guzman is the only one who has years of experience in labor organizing. De Guzman has been working as a labor leader for at least 38 years.

When he ran for senator in 2019, De Guzman brought his pro-labor platforms to the campaign table. For his second shot at a national post, this time for president, De Guzman also raised the same agenda.

Among the labor leader’s platforms is ending the decades-long problem of contractualization by banning all manpower agencies. De Guzman also promises to raise the minimum wage to P750 across the board.

Just last week, the labor group Trade Union Congress of the Philippines expressed support for the dictator’s son. However, Marcos Jr. has yet to iron out his labor agenda.

During the debate, Montemayor also asked about De Guzman’s point of view on employers’ rights.

De Guzman responded by pointing out his sympathy for the micro, small, and medium enterprises. The labor leader also highlighted the small wages of workers. 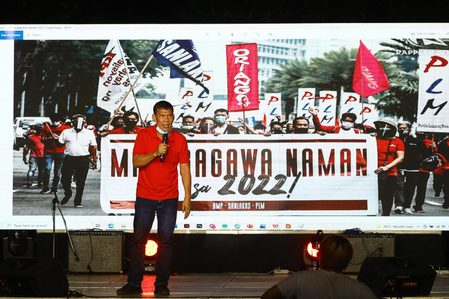 (But do we want to say that workers should continue being treated unfairly? Give them slave wages? Even though studies are very clear that laborers should receive the right amount of compensation.)

(Let us not make our laborers’ lives miserable. Let’s not just praise them and call them heroes during Labor Day. Let’s give them concrete help so that they will live dignified lives.) – Rappler.com