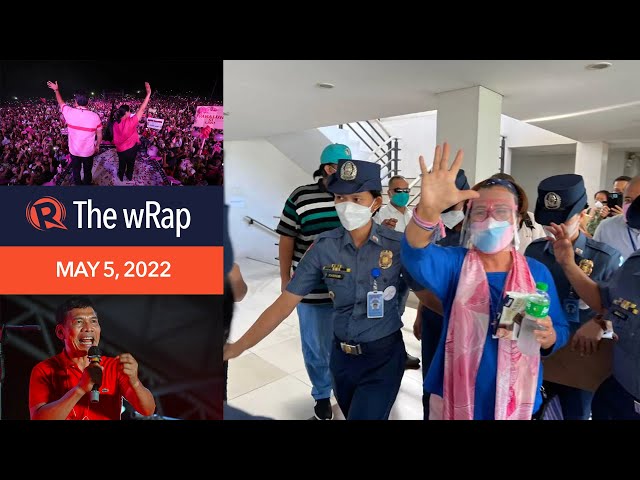 The Leni Robredo-Kiko Pangilinan ticket receives another religious endorsement just days before the May 9 polls – this time from one of the country’s largest Protestant churches.

The mothers of disappeared students file a complaint with the NTC seeking to suspend or revoke the principal license and impose a cease and desist order against the Apollo Quiboloy-owned SMNI.

BTS is set for a comeback in June with the release of their upcoming album ‘Proof.’ – Rappler.com