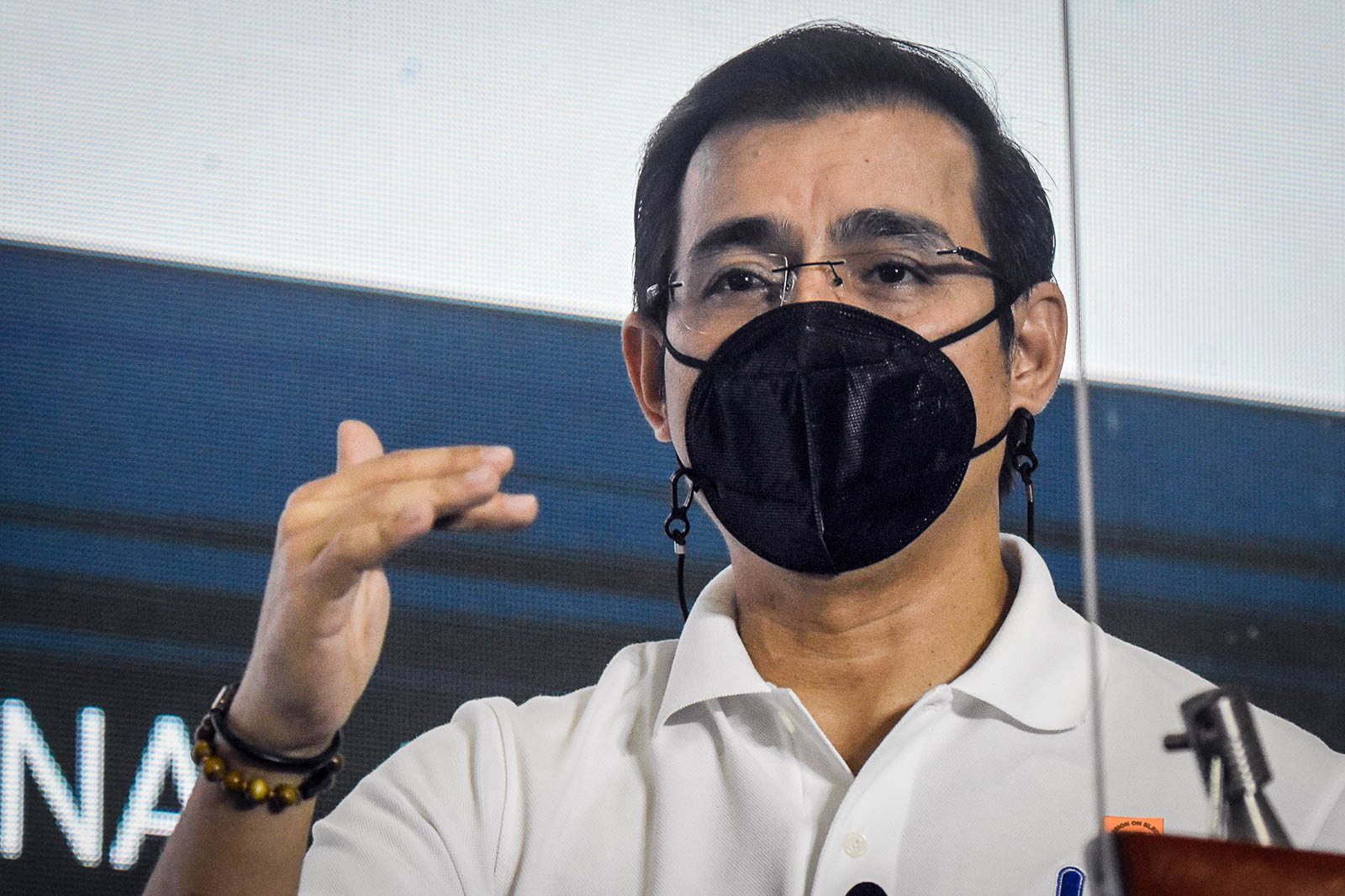 DUTERTE LITE? Manila Mayor Isko Moreno echoes the stance of President Duterte on who should try him for drug war abuses.

MANILA, Philippines – Manila Mayor and presidential aspirant Isko Moreno gave an emphatic “no” when asked by Rappler if he would hand over President Rodrigo Duterte to the International Criminal Court (ICC) if they find him guilty of crimes against humanity in relation to his controversial anti-drugs campaign.

“Hand him over? No. My job – this is where leadership comes in – my job as a president, elected president, my job is to protect you from any abuse, harm, and your rights are given to you whether you are in the Philippines or in another country,” said Moreno on Monday, January 31, in a press conference in Intramuros.

Watch him give his answer in this video: 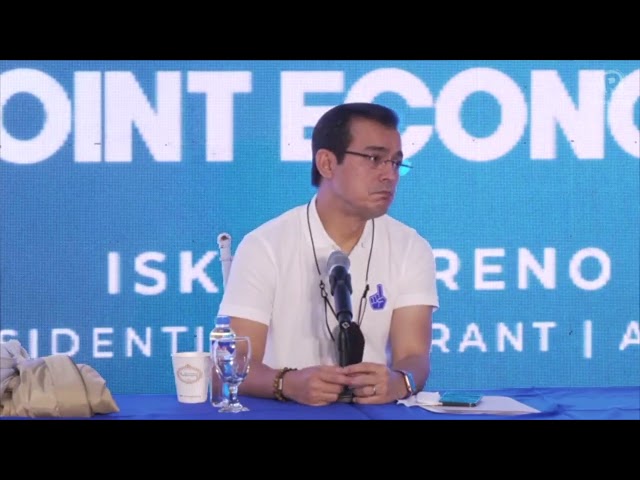 In past interviews, Moreno said he would allow ICC investigators to enter the country to carry out their drug war probe, which has been paused upon the request of the Duterte administration. He reiterated this on Monday but said this doesn’t mean he agrees that Duterte should be held accountable for alleged abuses through the ICC.

“Entry, you are welcome. You want to investigate, go ahead, no problem. You ask your lawyer, can ICC prosecute any Filipino in the country, as a state with an existing and running and effective justice system?” said Moreno.

The 47-year-old Aksyon Demokratiko standard-bearer would rather that Duterte be made to account for any crimes through domestic courts, not international ones.

“If there are complaints, someone complains about you as a suspected criminal, then you will have a day in our court, our court, Philippine court,” said Moreno, who also mentioned the power of constitutional bodies to carry out investigations and publicize their findings.

Asked by Rappler if his administration, should he win in 2022, would initiate such proceedings against officials in charge of the Duterte drug war, he said, “Yes. Why not?”

“Bakit hindi kung talagang mapapanatag ko lang ang damdamin ng bawat isa (Why not if by doing so I will put at ease every single person?)” added Moreno.

This is the first time Moreno spoke in clear terms how he would act as Philippine president should Duterte be convicted in the ICC.

In the Jessica Soho Presidential Interviews, he answered “no” when all participating candidates were asked if the ICC should prosecute Duterte. Senator Panfilo Lacson said “yes,” Senator Manny Pacquiao said “yes” if Duterte is truly guilty, while Vice President Leni Robredo said she could not answer yes or no because the case is still under investigation. None of the candidates were given a chance to explain their answers.

Back in September 2021, as Moreno launched his presidential bid, he was not as specific when asked by Rappler what he would do if the ICC issued an arrest warrant for Duterte.

“I will not lift a finger for any John Does and Mary who happen to be accused of such neglect or crimes,” he said back then.

Moreno echoes the sentiments of President Duterte himself who has repeatedly insisted he would never appear before “white” judges and that it should only be Philippine courts who will decide on his guilt.

The mayor has been making more and more remarks sympathetic to the Duterte administration ever since Ferdinand Marcos Jr. joined the presidential race and Senator Bong Go backed out of the same. Moreno has even said he would welcome an endorsement of his candidacy by Duterte, who has so far not given his thumbs’ up to any would-be successor. Moreno, however, has said he would support the return of the Philippines to the ICC, as a way to build confidence among the international community. Duterte pulled the country out of the ICC in 2018, after the ICC began a preliminary examination into a complaint about his drug war.

Moreno has also said he would “continue” Duterte’s anti-drugs campaign but would ensure suspects are kept alive and not killed extrajudicially or during government operations.

He alluded to persons who stole “billions” from the government but remain free to this day.

(The old man who supposedly stole 6 kilos of mangoes was jailed, others stole billions but are free despite being sentenced.)

He did not mention any names. – Rappler.com