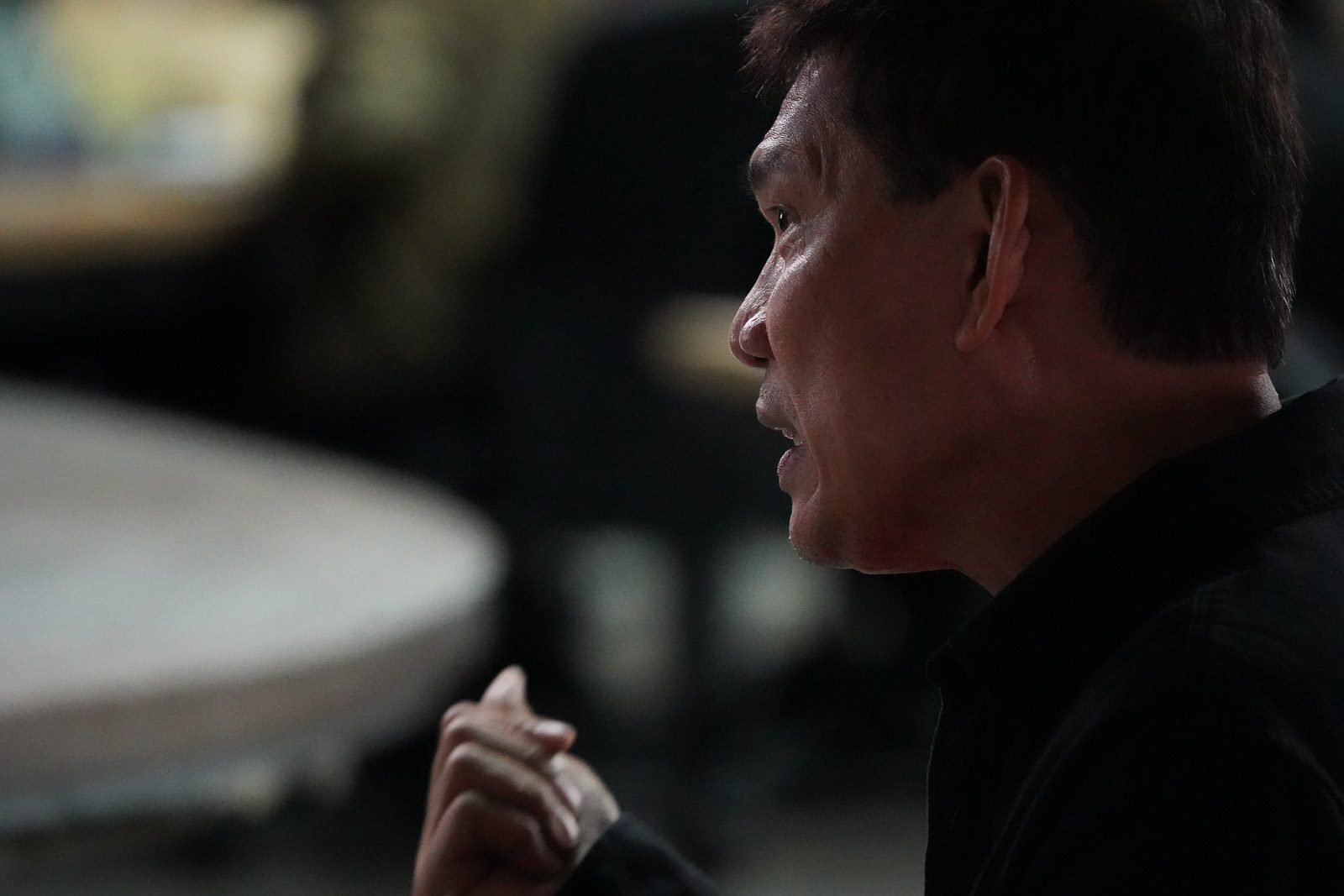 De Guzman failed to win the presidency after receiving only 91,896 votes as of Tuesday, May 10, based on partial and unofficial results from the Commission on Elections transparency server. This was also the second time the labor leader failed to win in the national elections after his loss in the 2019 senatorial race, where he placed 38th.

(I’ve accepted that this fight will be difficult for me, it’s an uphill battle, and the views, thinking, and culture of our voters that have long been shaped by these type of elections cannot be changed in just one click.)

De Guzman, whose presidential run brought progressive issues to the national consciousness, again criticized the dominance of political dynasties in Philippine politics, saying the performance of traditional politicians often fell short of promises made to voters.

(We can’t place our hope in these traditional politicians and political dynasties, these billionaire politicians. They can win an election but fail you once they are in power. So they are still the real winners in the recently concluded elections.)

The labor leader, in the first days of the election season, said he and running mate Walden Bello ran to fight their so-called “Marcos-Duterte Axis of Evil.” The tandem even held the launch of their campaign in Bantayog ng mga Bayani, a place dedicated in honor of the heroes and martyrs who died fighting the tyrant Marcos.

De Guzman’s platforms included the recovery of the ill-gotten wealth of the Marcoses. He and Bello also wanted to exhume the remains of the late tyrant at the Libingan ng mga Bayani. – with a report from Sofia Tomacruz/Rappler.com