Commission on Election Chairman Saidamen Balt Pangarungan and Commissioner Aimee Torrefranca-Neri, cast their votes during the start of the local absentee voting, at the Comelec office in Intramuros Manila on April 27, 2022. Rappler

Facebook Twitter Copy URL
Copied
(1st UPDATE) Over 84,000 Filipinos are eligible to cast their ballots for the local absentee voting in 2022 from April 27 to 29 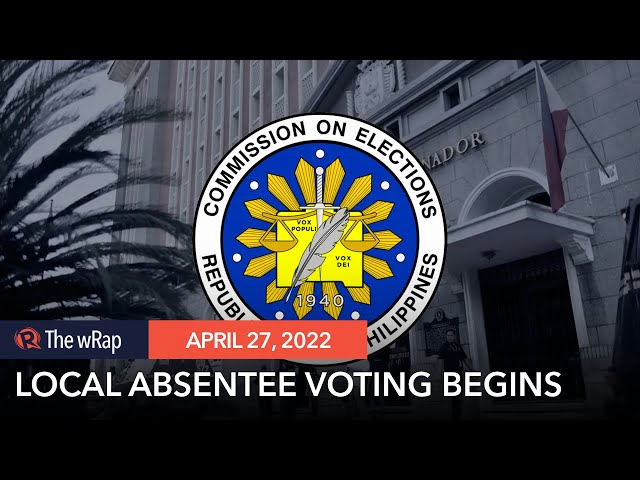 MANILA, Philippines – The Philippines kicked off on Wednesday, April 27, the three-day local absentee voting (LAV) for select Filipinos who are allowed by law to vote ahead of election day.

The Commission on Elections (Comelec) approved the application papers of 84,357 individuals who sought to take advantage of the LAV.

Under the law, the following can avail themselves of the LAV:

In a press conference later on Wednesday, Comelec Commissioner George Garcia assessed the first day of LAV as “generally peaceful.”

“Hopefully, the election on May 9 is just as peaceful and smooth-sailing,” he said. 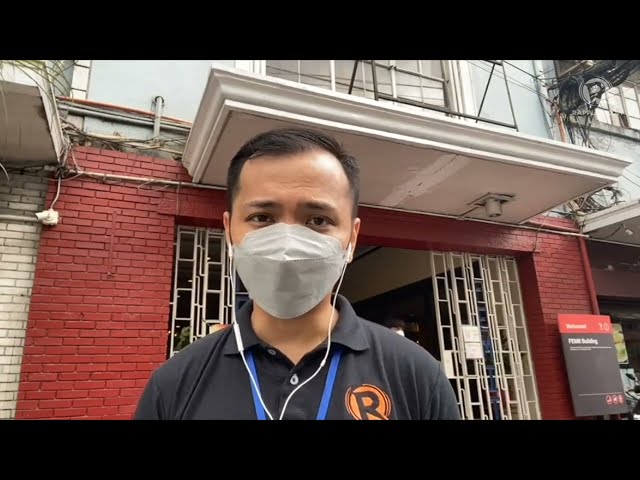 Polling places for the three-day LAV are open from 8 am to 5 pm until Friday, April 29.

The polling place for media members is the Comelec office where their LAV application was filed; for government officials, AFP and PNP members, it’s the place designated by their heads of office.

Participants cannot vote for local posts. They can only cast their ballots for president, vice president, senators, and party-list group. – Rappler.com