The Commission on Elections (Comelec) ruled in favor of party-list group Mothers for Change (MOCHA), which was one of the 13 party-list groups initially tagged with “pending incidents” that could have excluded them from the 2022 elections.

Comelec spokesman James Jimenez told reporters on Wednesday, January 12, that the party-list group led by known disinformation peddler Mocha Uson will make it to the ballot with finality.

“The decision granting the petition for accreditation said simply that the group MOCHA met all the requirements for a sectoral organization. That was the justification for the ruling,” Jimenez said. 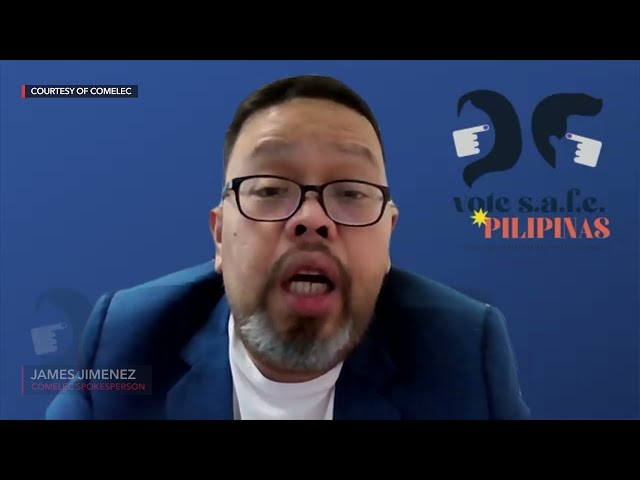 MOCHA is among the 177 party-list groups that will make it to the 2022 ballot.

“MOCHA will be the avenue for redress of mothers who are ill, mothers who are abused, single moms, OFW moms, and women who act as mothers in their homes even though they do not have a husband or a child,” Uson said in Filipino during the candidacy filing in October 2021.

Uson first aimed for the House through the party-list system in 2019, but her vehicle AA-Kasosyo back then failed to secure a seat.

The controversial pro-Duterte administration blogger also had multiple appointments at the executive branch, namely in the Movie and Television Review and Classification Board, Presidential Communications Operations Office, and the Overseas Workers Welfare Administration. 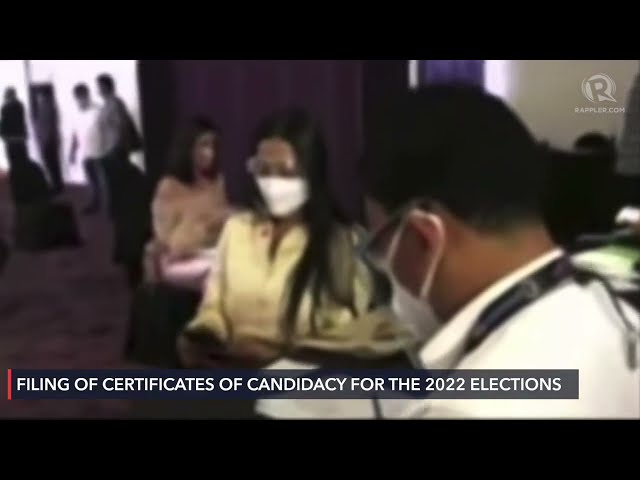 Contrary to popular misconception, some party-list groups do not necessarily have to represent a marginalized sector to take part in the party-list election, based on a landmark Supreme Court ruling in 2013.

Under the 2013 guidelines, only groups applying to be sectoral parties must prove that a majority of their members belong to the marginalized and underrepresented sector they seek to represent.

Critics, however, have said this further led to the bastardization of the party-list system. – Rappler.com