JOB RECOVERY. The mood was festive at the opening of the Leni-Kiko Campaign Headquarters in Brgy. Alfonso in Concepcion, Tarlac, on Wednesday, 08 December 2021. 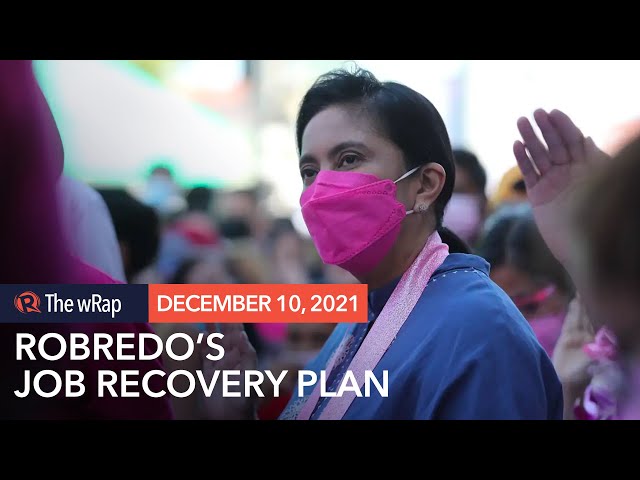 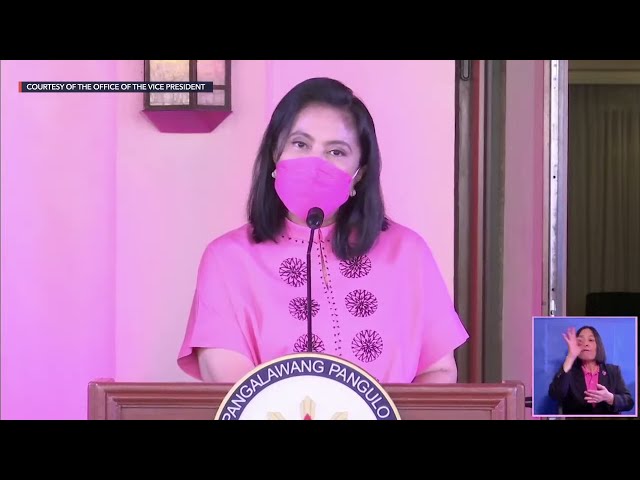 For Robredo, regaining the public’s trust in the government meant that corruption and red tape should be eradicated and that the playing field for businesses should be leveled.

Robredo also said that the Philippine Competition Commission and the Ease of Doing Business Act should be further strengthened.

To reduce corruption in government, Robredo said that agencies with a risk of being a “breeding ground of corruption” should have fewer person-to-person interactions.

On reviving Philippine industries, the presidential aspirant wants to do the following:

On green projects, Robredo said that she will be pushing for green transport – where more electric-powered vehicles and sustainable transport roam the roads. She also said that there should be a transition framework on how the energy sector could shift to more sustainable options in creating green jobs.

She is also pushing for luring tech companies to the Philippines, including those focused on microelectronics, artificial intelligence, cloud services, aeronautics, et cetera. 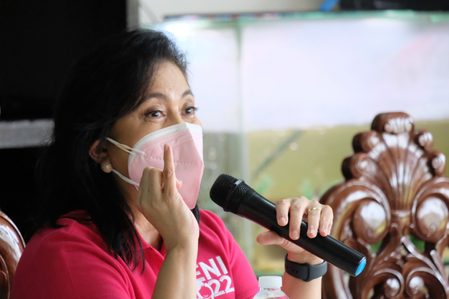 Part of her plans is supporting micro, small, and medium enterprises (MSMEs). This include the following:

The Vice President also said that business incubators should be present nationwide.

The opposition bet presented her job recovery plan with veteran labor leader Sonny Matula, who is running for Senate under Robredo’s slate.

Robredo is pushing for unemployment insurance – where unemployed Filipinos would be able to receive 80% of their three-month salary to help tide them over.

She said that a retaining and skills-matching program will be launched by her government if she is elected president. A public employment program targetting at least 1.8 million unemployed Filipinos would also be launched under her watch.

She said that the anti-age discrimination law and measures that support older workers to continue contributing to the economy should be implemented. Robredo wants to partner with the private sector on creating programs that empower older workers.

(If you have the skills and you are ready to work, even if you are old and whatever degree you finished, you have a right to work.)

Robredo and her running mate, Senator Francis Pangilinan, have said they will strive to run a “people’s campaign” in the high-stakes 2022 elections. – Rappler.com