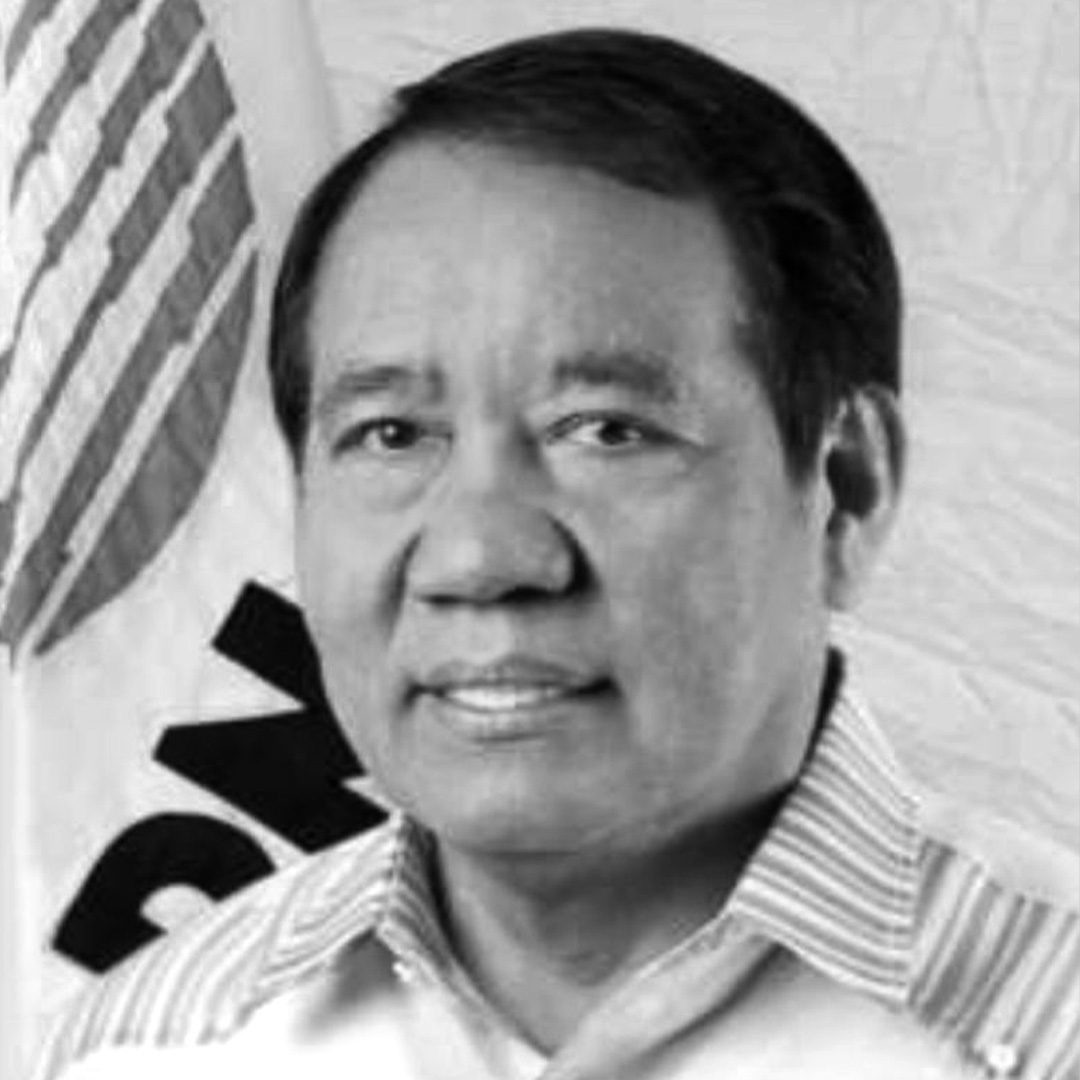 Lista also served as the chief executive officer and president of the Philippine National Oil Company (PNOC) until his death.

According to Balilo, Lista died due to COVID-19-related complications. The PCG spokesperson added that Lista initially got better, until he had cardiac arrest on Monday.

The retired admiral served as the 16th PCG commandant from 2001 to 2003. Before holding the highest post in the coast guard, he held various positions such as commander of the Marine Environmental Protection Command and deputy commandant for administration.

Lista was among the former police and military officers who were appointed by President Rodrigo Duterte to key government posts. In 2018, the Duterte government announced Lista’s appointment as the PNOC CEO and president.

Lista also served in the Philippine Navy as head of various major shore commands. A sportsman, Lista was also president of the Philippine Bowling Congress and the National Sports Association for Bowling.

He graduated at the top of his class and earned a Bachelor of Science in Marine Transportation at the Philippine Merchant Marine Academy in 1969. Lista also had graduate degrees from the US Naval Postgraduate School and Ateneo De Manila University. – Rappler.com