36 Years: After 2022 polls, crucial for Filipinos to develop ‘sense of history’ 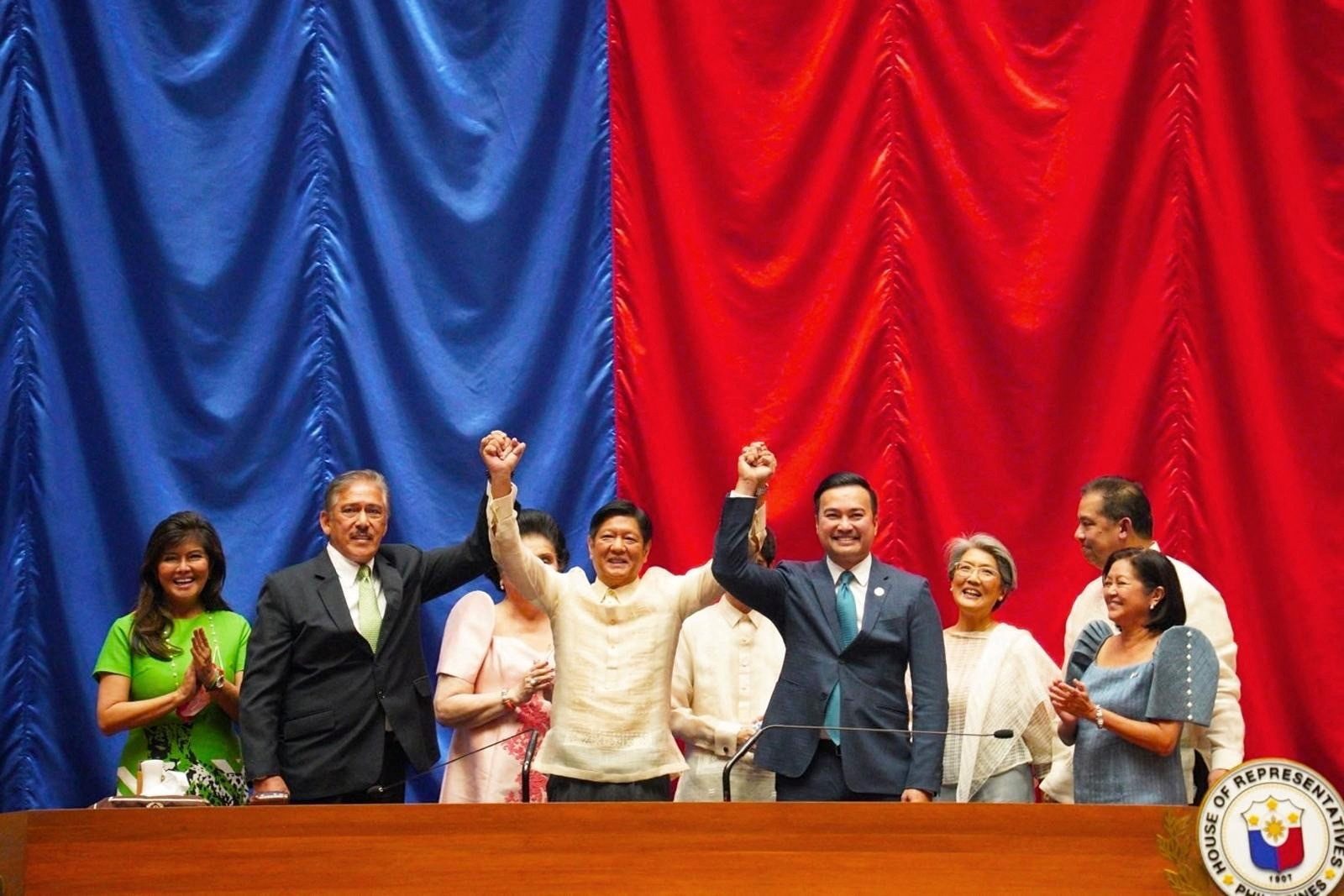 PROCLAMATION. President-elect Ferdinand Marcos Jr.'s hands are raised by Senate President Vicente Sotto III and House Speaker Lord Allan Velasco during his proclamation at the House of Representatives on May 25, 2022.

MANILA, Philippines – In looking at the landslide election win of Uniteam tandem Ferdinand Marcos Jr. and Sara Duterte, historian Leloy Claudio said it’s important to have a “sense of proportion” or a “sense of history.”

Claudio, speaking in an interview on 36 Years, admitted that while he doesn’t view Philippine politics with optimism, having a “sense of history” tempers one’s emotions.

“‘Weather-weather lang,’ sabi ni Erap (as Erap said). The tide will turn and we’ll see a new generation of leaders,” said Claudio, who also hosted a show on Rappler where he debunked misconceptions about Philippine history.

On May 9, 2022, over 31 million Filipinos voted into power the only son and namesake of the late dictator Ferdinand Marcos. It was during the elder Marcos’ regime that Martial Law was declared in the Philippines. In those years, thousands of Filipinos were captured, tortured, killed, or went missing. The Martial Law era is also remembered for the pilferage of the country’s coffers.

The younger Marcos and his running mate Duterte, the daughter of outgoing President Rodrigo Duterte, are the first tandem to be elected into power since 2004 and the first majority president and vice president since democracy was restored during the People Power Revolution in 1986. 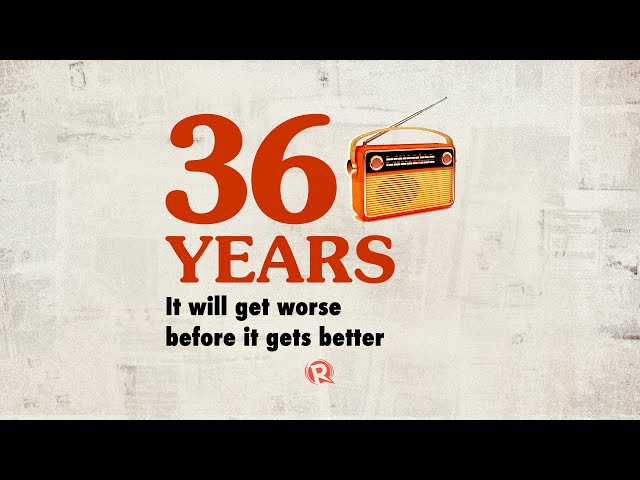 That theirs is a tandem backed by an alliance of old – and infamous – names in Philippine politics not only explains their electoral machinery but also, potentially, their popularity. Anti-corruption, the core of the late president Benigno Aquino III’s 2010 campaign and eventual administration, no longer resonates with voters.

Aside from the Marcos and Duterte clans, the Uniteam alliance counts as its members former president Gloria Macapagal-Arroyo, who was detained over plunder charges but later released. The alliance also counts as a member Pwersa ng Masang Pilipino, founded by former president Joseph Estrada, who was jailed for plunder but later pardoned by Arroyo.

“You can get on your liberal high horse and say, ‘These people are so stupid, they accept corruption and they think na ‘di tayo maghihirap kung corrupt ‘yung mga tao (that we won’t suffer if officials are corrupt)…but if you look at the academic literature [that’s not the case],” said Claudio.

He cited the case of China, the world’s second largest economy, and South Korea, once tagged a “bottomless pit of corruption” before its economy took off.

That people would think economic prosperity can come before the eradication of corruption, said Claudio, is valid, based on studies. “You cannot dismiss these ideas,” he added.

The historian, who currently teaches in University of California, Berkeley, studied the “mythology” of the People Power Revolution, which ousted Marcos’ father after he remained in power for over 21 years. It was when Claudio was studying Hacienda Luisita in 2009, he said, that he first heard “dilawan” used as a pejorative term for liberals.

Yellow or dilaw is the color of the Liberal Party in the Philippines. It’s also the color associated with the People Power Revolution.

“[It was a] ground-based narrative, but it was an exceptional narrative…. I didn’t realize [that] what was brewing in Hacienda Luisita would be nationalized,” he said.

Now, modern-day views on the Martial Law years under the late dictator Marcos are mixed – a third view it negatively, a third view it positively, and the rest are unsure about their views, according to Pulse Asia president Ronald Holmes.

That shouldn’t be surprising, said Claudio. As early as 1986 – in the immediate aftermath of the revolution, a Social Weather Stations survey showed over 60% of respondents viewed the dictator as a great president, with 30% refusing to believe that he stole from the country.

“The threat has always been there,” the historian said.

Moving forward, said Claudio, there’s a lot of work to be done: fixing how history is taught to younger generations, and rethinking how the opposition movement has been doing things, among others.