Areas under state of calamity due to Severe Tropical Storm Paeng 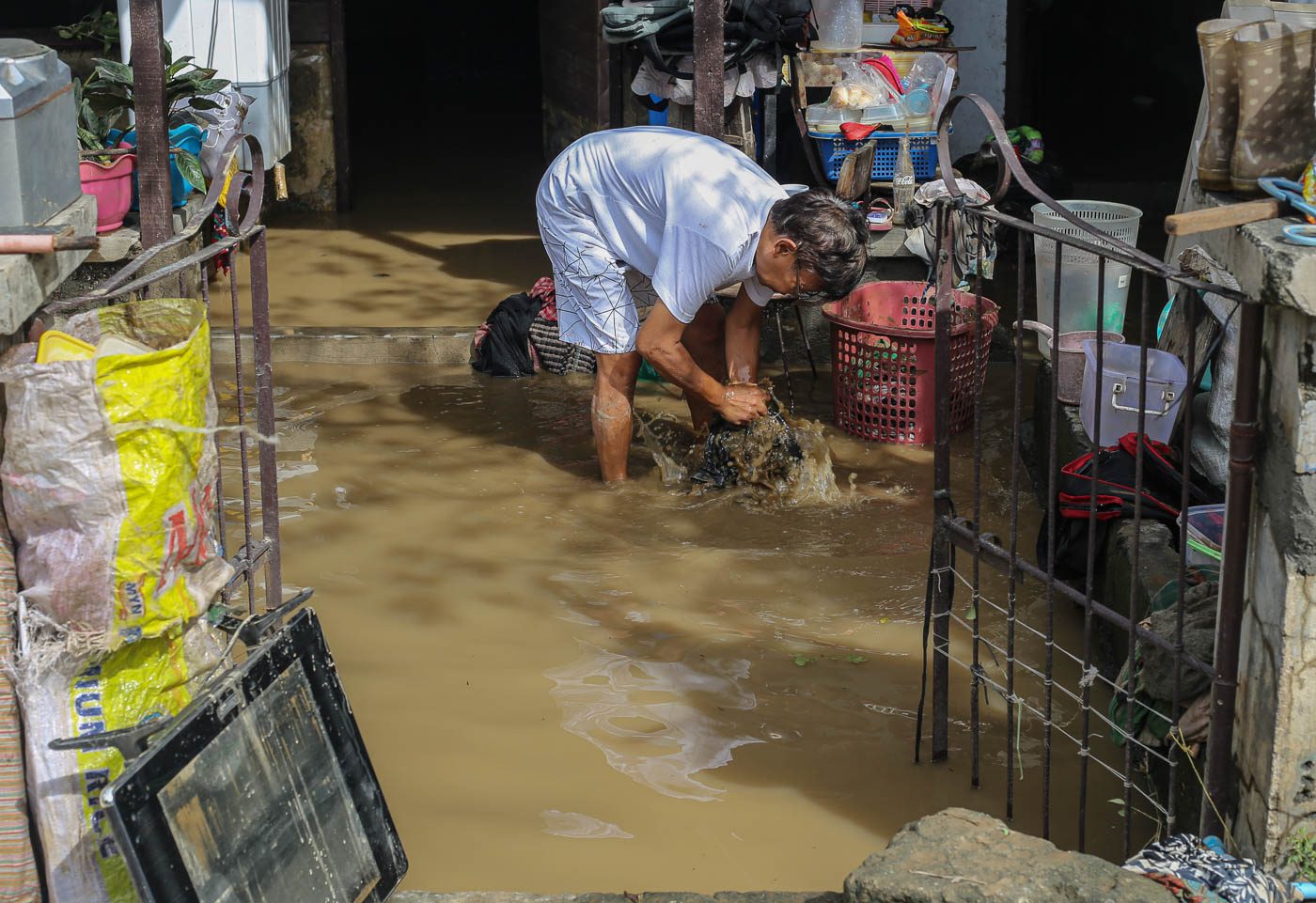 CALAMITY. Residents wade through a thick mud as they clean their surroundings following a flood caused by Severe Tropical Storm Paeng, in Sta. Rosa City, Laguna on October 30, 2022.

MANILA, Philippines – The National Disaster Risk Reduction and Management Council (NDRRMC) said in its November 1 situation report that over two million Filipinos were affected by the onslaught of Severe Tropical Storm Paeng (Nalgae), the 16th tropical cyclone to enter the country in 2022.

According to the NDRRMC, a total of 160 cities and municipalities have been placed under a state of calamity.

Here are the areas now under a state of calamity, based on the NDRRMC’s latest situational report and the official social media accounts of the affected local government units.

Rappler updates this list as more advisories come in.

The NDRRMC recommended declaring a year-long national state of calamity, but this was rejected by President Ferdinand Marcos Jr after consulting with the Department of Energy and Natural Resources (DENR) on October 31. The President said such declaration is better done by localities since the damage was “highly localized.” – Rappler.com