TENT CITY. Evacuees of Barangay San Roque, Malilipot town in Albay remain in the tent city for 10 months after Super Typhoon Rolly (Goni). The homeless families living in the tent city are waiting for houses from the government.

The PRC, with the support of the International Federation of Red Cross and Red Crescent Societies (IFRC), the Korean embassy, and the Singapore Red Cross, held a virtual groundbreaking ceremony for the project in Guinobatan, Albay on Friday afternoon, August 20.

The houses in Albay, worth P38 million, will be built in the villages of San Rafael, Travesia, Bubulusan, and San Francisco in Guinobatan. 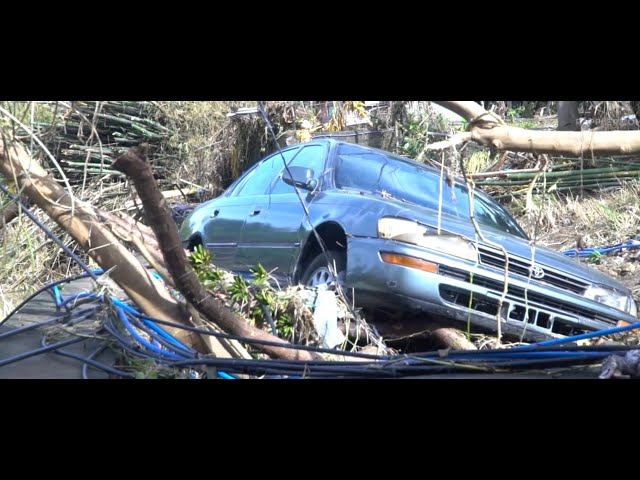 Gordon said that the housing project can withstand 150 kph-strong winds and will be finished in December. The cost of each house is pegged at P250,000.

Gordon added that the Korean government will provide 50 of the houses, while 117 of the houses will be provided by IFRC.

The PRC will also build houses worth P11.7 million in Catanduanes. Aside from the housing projects, they will also be providing P7 million in assistance for abaca farmers and P11 million in livelihood projects for 1,000 families.

Super Typhoon Rolly made its first landfall in Catanduanes on November 1, packing maximum sustained wind speeds of 225 kph and dumping torrential rain across the region. – Rappler.com