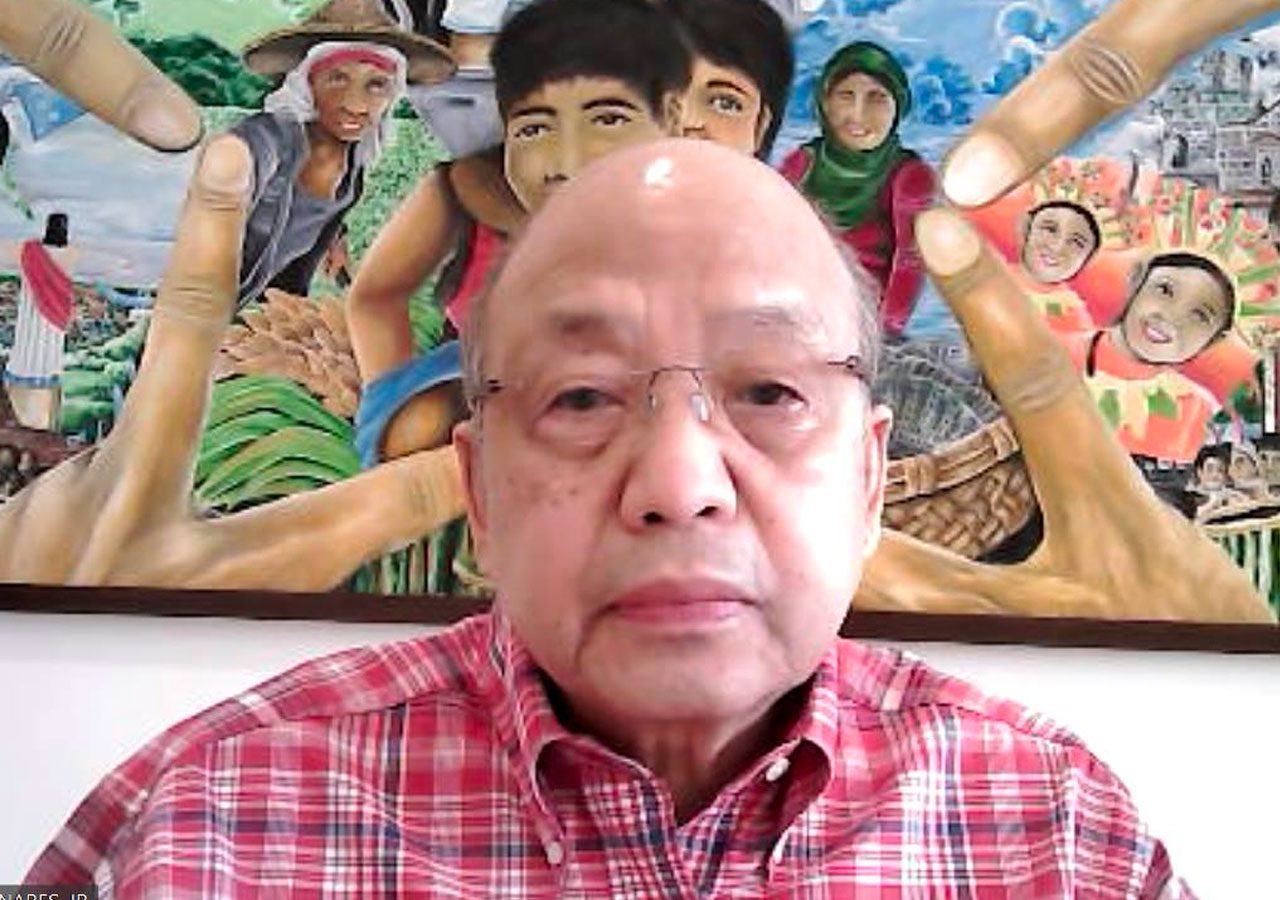 Photo from Office of the Presidential Adviser for Southern Tagalog FB

The case was filed by the Ombudsman in 2017, stemming from alleged questionable purchase of fertilizers more than a decade before that. Ynares last served as governor of Rizal from 2004 to 2007.

Aside from Ynares, acquitted were:

In a 96-page ruling, Sandiganbayan Third Division Presiding Justice Ampro Cabotaje-Tang said there was not enough evidence to prove they conspired or deliberately favored supplier Feshan.

The court believed the provincial officials in fact acted in good faith – but with negligence – when they relied on the recommendation of agriculturist Runbawa and decided to forego of competitive bidding.

“The accused honestly believed, albeit wrongly, that they could legally resort to direct contracting…and that Bio Nature was the only fertilizer available at the market that met the needs of the farmer beneficiaries,” the Sandiganbayan said.

The provincial government purchased Bio Nature Liquid Organic Fertilizer from Feshan at P1,500 per bottle. Prosecutors said this was grossly overpriced because foliar fertilizers could be purchased from other suppliers for only P176 per bottle.

The Sandiganbayan said: “Such belief and reliance on accused Rumbawa, by itself, cannot be automatically equated to [the accused] having a conscious design to be partial to Feshan. At best, it may be characterized as negligence on their part, but not as evidence, beyond reasonable doubt, of conspiracy.” – Rappler.com