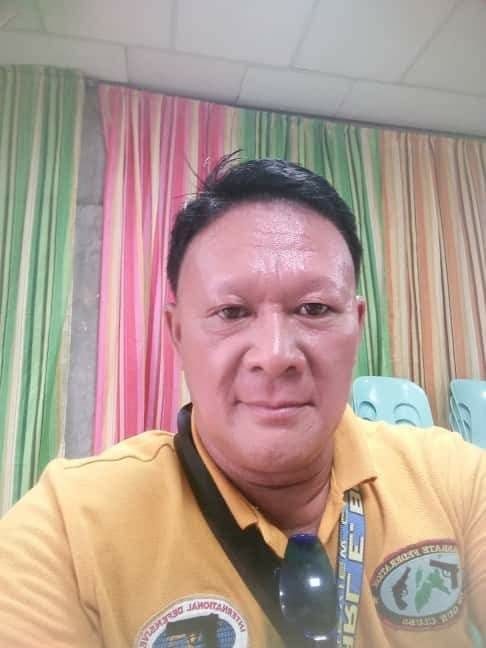 A freelance journalist based in Masbate was shot dead by soldiers on Saturday, November 14, in the town of Milagros in the province, adding another name in a growing list of slain media personalities under the Duterte administration.

In a phone interview with Rappler, Milagros police chief Major Aldrin Rosales said journalist Ronnie Villamor, 50, was killed by soldiers in an “encounter” at around 1:30 pm.

Citing the Army, Rosales said the soldiers were looking for around 5 armed men in the area based on a tip from an asset. They apparently found the armed men, who then “scampered from different direction (sic).”

“Then and there operating troops ordered him to stop but the suspect pulled his firearm from his waist and pointed towards them, sensing imminent danger the troops fired upon the suspect which resulted to his untimely death,” the police spot report read.

Villamor was brought straight to the St Lawrence Funeral Homes in the same municipality for postmortem.

Police reported obtaining a caliber 45 pistol, a magazine loaded with 7 bullets, a holster, a brown sling bag, a black watch, and a phone.

The police kept referring to Villamor as a “suspect”, but his colleagues dispute the narrative of the police and military.

The National Union of Journalists in the Philippines (NUJP) said Villamor was trying to cover a land dispute in the municipality’s Barangay Matanglad, but was blocked by soldiers.

“A local journalist told NUJP that parties in land disputes often request media coverage for activities such as surveys, apparently believing journalists’ presence will prevent violence,” the NUJP said in a statement on Tuesday, November 17.

Villamor was the fourth journalist murdered in Masbate after Joaquin Briones in March 2017, Antonio Castillo in June 2009, and Nelson Nedura in December 2003.

He was the 19th journalist killed since Duterte assumed office and the 191st since 1986, according to the NUJP.

His death followed the murder of journalist Virgilio Maganes, who survived an assassination attempt in 2016, then was shot dead outside his home in Pangasinan on November 10. – Rappler.com