Grishan Roof has been making her name in the cosmetology world, amassing nearly 30,000 Instagram followers for her tutorials on how to downsize, or depot makeup kits.

Still, even this accomplished professional has had to battle the stigma of being undocumented, a battle that dragged on for eight years. The Los Angeles-based “Kit Whisperer” sat down to speak with Filipino-American media pioneer Jannelle So Perkins to discuss how she overcame feelings of insecurity to become a rising star in the makeup world.

“I remember it drove me insane when people say, ‘Well, you’re undocumented,’” Roof said in “So True” – the segment that highlights immigration stories on So Jannelle TV, airing US-wide on cable channels The Filipino Channel (TFC) and ANC; as well as on local Southern CA digital channel KNET 25.1. 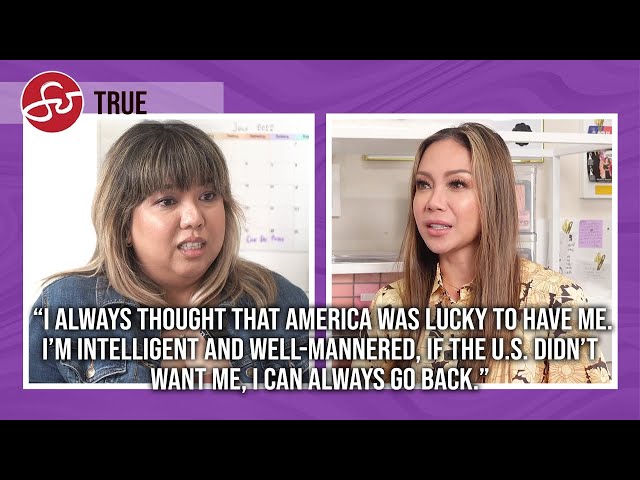 Still, she never forgot her worth as a person.

“I always thought that America was lucky to have me. I just always thought I’m intelligent, I’m well mannered. If the US doesn’t want me I can always go back,” said Roof who also traced her journey to being a makeup guru.

Back in the Philippines, she was a pre-school teacher, and even worked as headmaster for several schools before coming to the United States. She worked as a pre-school teacher in the US, but found the lack of respect for the teaching profession in America to be a culture shock. She left her job as a teacher, which meant abandoning the work visa petition process, and began working for the home care agency that her brother-in-law owned.

That’s when she began dabbling in the cosmetology industry. One of her clients hired Roof as a personal assistant, and Roof soon began helping her apply her makeup. The client sent her to hair school to make her more versatile, and Roof eventually finished the Fashion Makeup Artistry program at MakeUp Designory in Burbank, California.

Now she is making her name in depotting, demonstrating how to consolidate the many bottles that makeup artists carry. Roof says that the makeup artists for Rihanna, the Kardashian family, and Ariana Grande have all asked her to depot their kits, earning her the nickname “Depot Chopra.” 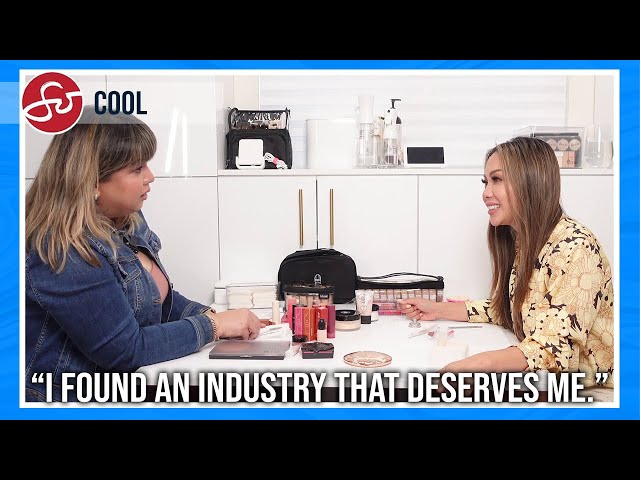 “It’s not just making it smaller, it’s making it super organized and condensed,” said Roof, who has worked up to 45 hours on organizing a single kit. “And it has to work to the way they work. It can’t just be smaller with no context. I have to put myself in their shoes.”

Roof has carved out her own niche in cosmetology, and America, showing she is not only someone who can survive, but also thrive.

“Being here made me suffer. It also made me watch my back because I always assumed the courts would not be on my side. So I had to protect myself,” said Roof. – Jannelle So Productions | Rappler.com