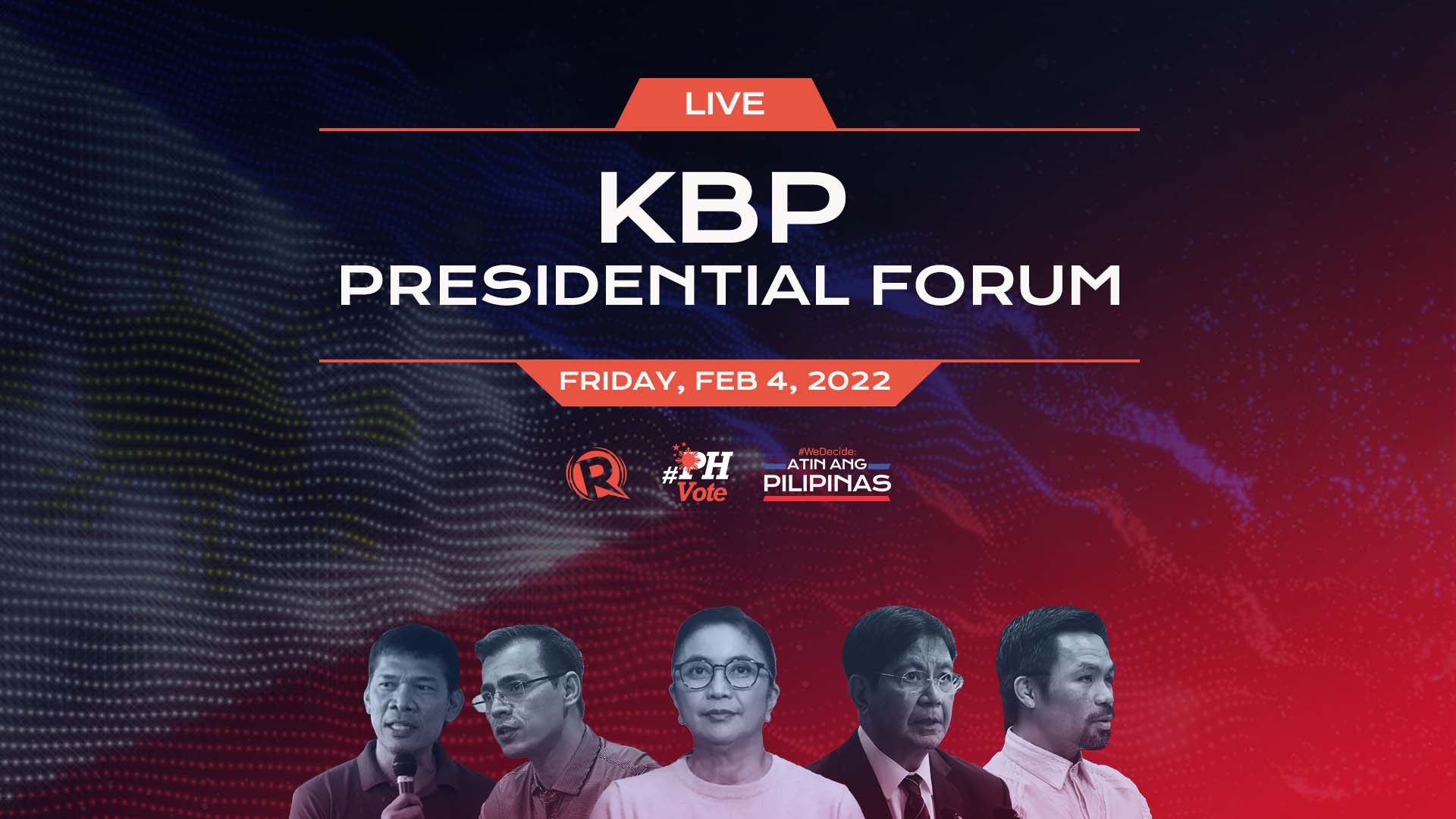 For the first time since candidacies were filed, aspirants for the presidency are coming together live for Panata sa Bayan: The KBP Presidential Candidates Forum on Friday, February 4, at 9 am Manila time.

Get real-time updates, analyses, and fact checks from Rappler’s team of reporters, researchers, and editors as the forum happens. Make sense of the issues candidates talk about (or don’t) by bookmarking this page for the latest. The facts: Senator and presidential aspirant Manny Pacquiao did not specify which year he was referring to, but data from the Bureau of Treasury showed non-tax revenues contributed 9.28% or P257 billion to the Philippines’ total revenues from January to November in 2021.

Why we fact-checked this: Pacquiao made the claim during the KBP presidential forum on February 4.

QUIZ: Who said what during the KBP presidential forum?

While the time limit given each candidate to answer questions was a bit restrictive (the long questions of the panelists were counted against the candidates’ reply time), the candidates were able to share their platforms.

Do you know which candidate laid out what plans? Take this Tiktok quiz and share your score!

The first forum to feature almost all presidential candidates, true to pandemic form, featured what many have had to get used to since 2020: connection issues, minor glitches, and the challenge of communicating effectively – both verbally and non-verbally – through a screen.

Challenges aside, during the three-hour KBP Presidential Candidates Forum, the presidential hopefuls who did show up had an opportunity to expound on their plans and address issues specific to them on what’s arguably among the biggest media platforms yet.

The Kapisanan ng mga Brodkaster ng Pilipinas, after all, counts more than 100 television and radio stations as its members.

Rappler unpacks what happened (and what didn’t) through these discussions and stories. 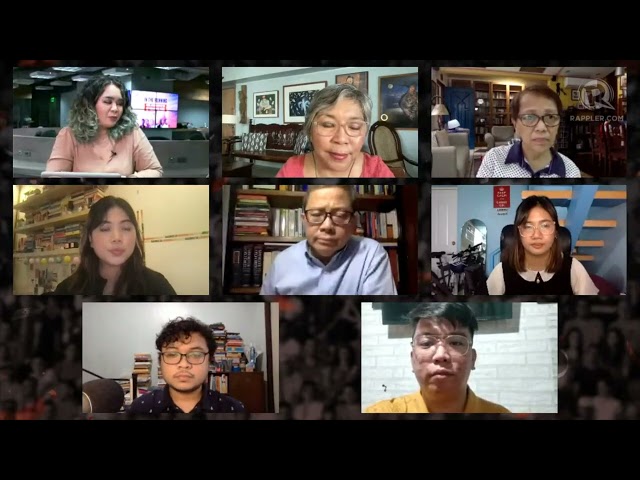 Billionaires have the money, but can the next president push lawmakers to tax them more? 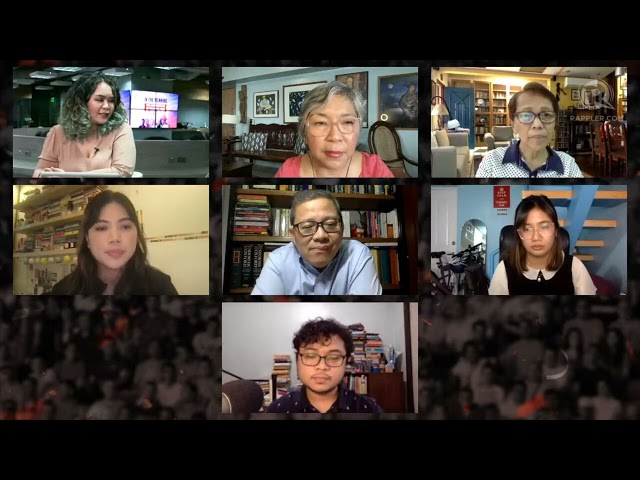 “Women’s issues were not discussed at all. I think that’s the result of predominant male panel,” says Rappler’s senior multimedia reporter Bea Cupin.

‘Sobrang limited’: Netizens sound off on format of KBP Forum

As the presidential bets took their turn to speak on several issues during the Panata sa Bayan: The KBP Presidential Candidates Forum, netizens were not shy to criticize the forum’s format as multiple hiccups happened during the program.

Social media users pointed out that those who asked questions to the presidential aspirants were men. They also said that the time for aspirants to answer questions from the panel – which was at one minute – was “very limited” for candidates to give their full thoughts.

Vice President Leni Robredo also had connection problems as she attended the forum in an office near an airport. She was supposed to visit areas hit by Typhoon Odette after the program.

Read more on what netizens suggested for future forums and debates from the KBP program.

De Guzman, who is running under the banner of the Partido Lakas ng Masa, maintained his anti-Marcos stance by reiterating that if he wins, he would order the recovery of the Marcoses’ ill-gotten wealth. Among his platforms is also the exhumation of late dictator Ferdinand Marcos’ remains at the Libingan ng mga Bayani.

Read here for a summary of De Guzman’s platforms discussed during the forum.

Robredo vows no sacred cows under her watch

If she becomes the next Philippine president, Leni Robredo vowed to rebuild trust in the government and to end selective justice through an anti-corruption program that would spare no one, even her own allies.