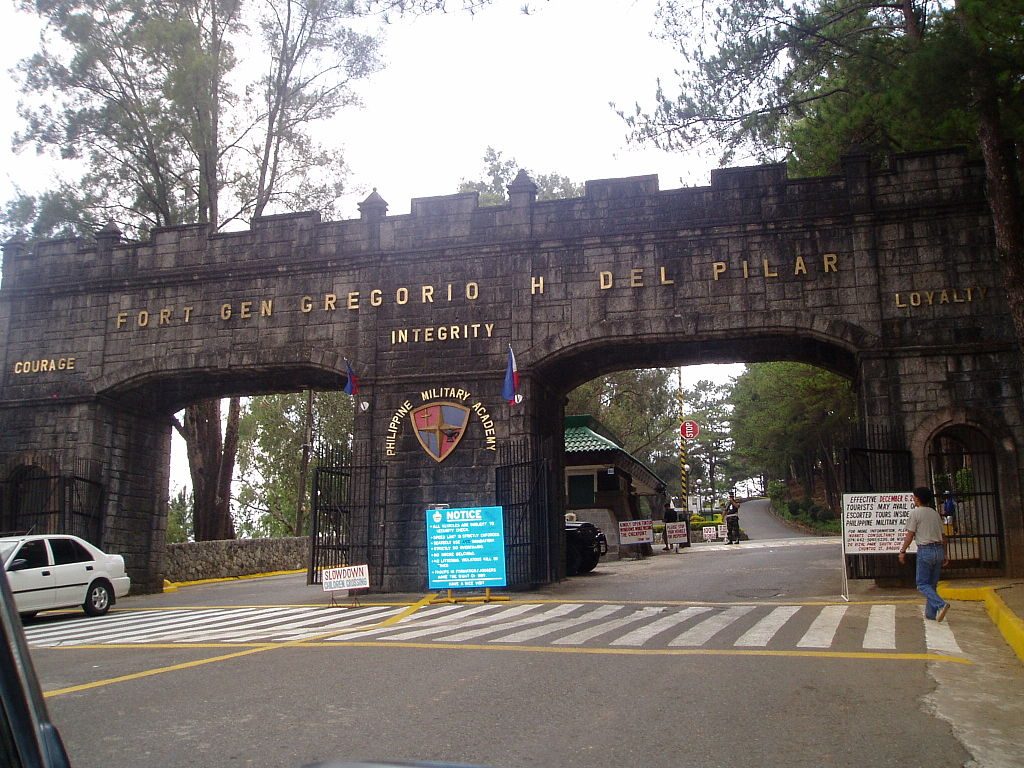 Originally uploaded by Emir214 on Wikipedia and transferred to Wikimedia Comons by Felipe Aira.

Originally uploaded by Emir214 on Wikipedia and transferred to Wikimedia Comons by Felipe Aira.

The Philippine Military Academy acknowledged on Monday, January 4, it had positive COVID cases among the cadets but did not say how many there were and if 61 cases recorded in Fort del Pilar were among them.

“After the Command’s initiative for mass RT-PCR testing with the help of the Philippine Coast Guard, a number of cadets, civilian human resource (manongs) and organic military personnel were identified to have contracted the virus,” she said.

“For the first time since the pandemic started, the Academy conducted a mass RT-PCR testing to really detect presence of COVID-19 as part of the expanded testing/detection effort of the LGU/IATF,” she said.

Before that, Tindog said the PMA was only conducting rapid testing because the academy had been in a bubble since January.

“These cases were properly reported and coordinated with the health officials of the City of Baguio. The patients are presently being treated, the contacts were traced and isolated, and the further spread is contained, in coordination with concerned government agencies,” she added.

Tindog said that all their cases are asymptomatic and that some had already recovered.

“We assure the parents and their families that their health and needs are being attended to by Headquarters PMA. Aside from the tests, as per the PMA’s safety and health protocol for COVID19 and that of DOH, the Academy has conducted immediate isolation of positive cases, lockdown, contact tracing, quarantine of general contacts, and disinfection of affected areas,” Tindog added.

Meanwhile, the city health office reported only 3 cases of Philippine Military Academy cadets who contracted COVID-19 last Sunday, January 3. All were male, with two listed as 21 years old and the other as 24 years old.

Another resident from Fort del Pilar, where the PMA is located, was listed among the 24 cases in Baguio but he is 60 years old.

From Thursday to Friday, there were 38 residents of Fort del Pilar who tested positive for COVID-19 by the Baguio City Health Services Offices. Of these, 33 belong to the age range of a PMA cadet from 19 to 23. There were 3 females with ages ranging from 19 to 21.

There were 5 other Fort del Pilar residents included, with ages ranging from 30 to 59. – Rappler.com