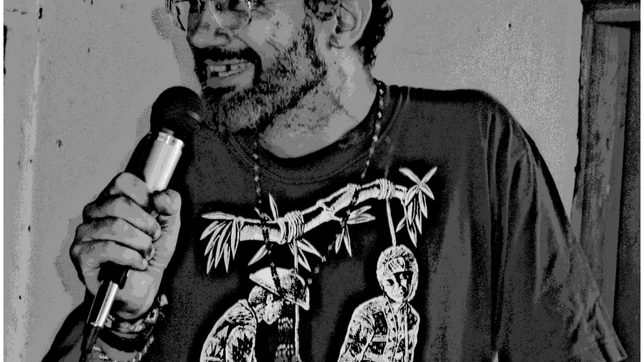 Police have arrested no suspect in the murder of Italian Catholic priest Fausto “Pops” Tentorio a decade after his fatal shooting at his parish in Arakan town, Cotabato province – allegedly due to his missionary work in tribal communities and environmental activism.

Ten years of impunity has been too much and has raised serious questions about the ability of the government and the police to bring murderers to justice, said Father Peter Geremia, Tentorio’s colleague in the Pontifical Institute for Foreign Missions (PIME).

Father Tentorio was gunned down in the compound of the Mother of Perpetual Help Parish in the town center of Arakan on October 17, 2011, allegedly by two men riding in tandem on a motorcycle. The priest died of at least 10 gunshots to the head, chest, and torso.

“The delays are as good as injustice,” he said.

At least 11 people were charged with murder and conspiracy to commit murder before the 17th branch of the Regional Trial Court in Kidapawan City in 2017, and seven arrest warrants have so far been issued since 2019.

Early reports linked the gunmen to a paramilitary group called “Bagani” that allegedly operated under the Army’s 57th Infantry Battalion at that time.

The accused include the alleged gunmen, brothers Jimmy and Roberto Ato, Bagani leader Jan Corbala a.k.a. Kumander Iring, and Nene Durado, a former barangay chairman of Dalag in Arakan.

The cases were strengthened by the accounts of key witnesses in the Tentorio murder who, for years, have been put under the Witness Protection Program of the Department of Justice.

But no arrest has been made until now, said lawyer Gregorio Andolana.

“The suspects are freely seen around Arakan and in Davao areas. They are under protection and custody of powerful and influential business and political individuals,” Andolana told Rappler.

Andolana expressed disappointment, saying police and military officials in Cotabato province assured them that suspects would be arrested two years ago.

The Arakan police claimed that they tried to serve the arrest warrants in three areas in 2020, but failed to locate any of the accused.

Father Geremia said it has become clear to him and his group that Tentorio was murdered because of their missionary work in tribal communities and their advocacy for the protection of the ecosystem in an area in Mindanao where environmental destruction has long been evident.

Favali’s gruesome murder sparked an international uproar and drew adverse reactions from the Italian government during Marcos’ rule. Manero brothers Norberto Jr., Edilberto, and Elpidio, and several of their followers were subsequently sentenced to life imprisonment for the grisly murder of the missionary.

Geremia added, “These people want us to stop our services to the tribes, their organizations, and programs, as they claim their ancestral lands and assert their rights as God’s children. Like Fr. Favali, we want justice in court amid the many obstacles and even threats.”

There were times, he said, that the missionaries were tempted to stop their efforts to continue what Tentorio has started, but “our prayers, our songs and testimonies, and our cries for justice” have prevailed and were keeping the memory of Father Pops alive,” said Geremia. – Rappler.com