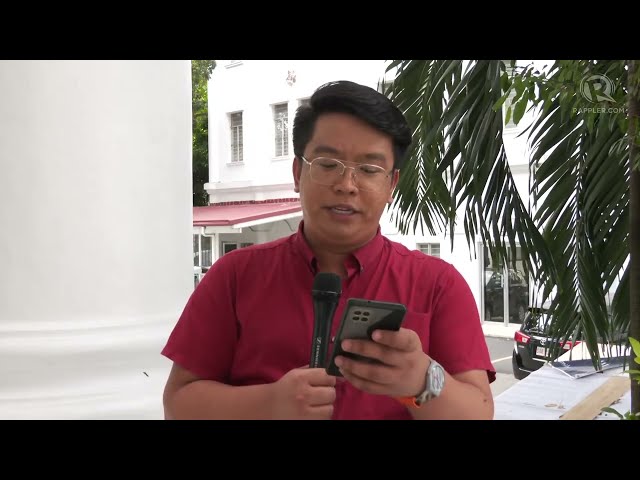 The meeting signified one of the most recent developments in the disappearance case of the sabungeros. Some of the players were reported to be missing as early as 2021.

Although complaints have been filed, the families of sabungeros continue calling for justice because the complaints have yet to reach the courts. During his Friday meeting with the families, Remulla was not able to give the specific date of the resolution’s release.

The resolution, which will be issued by the prosecutors, will dictate whether the complaints will push through in the courts or not.

Click the video above the watch the recap of Rappler reporter Jairo Bolledo. – Rappler.com