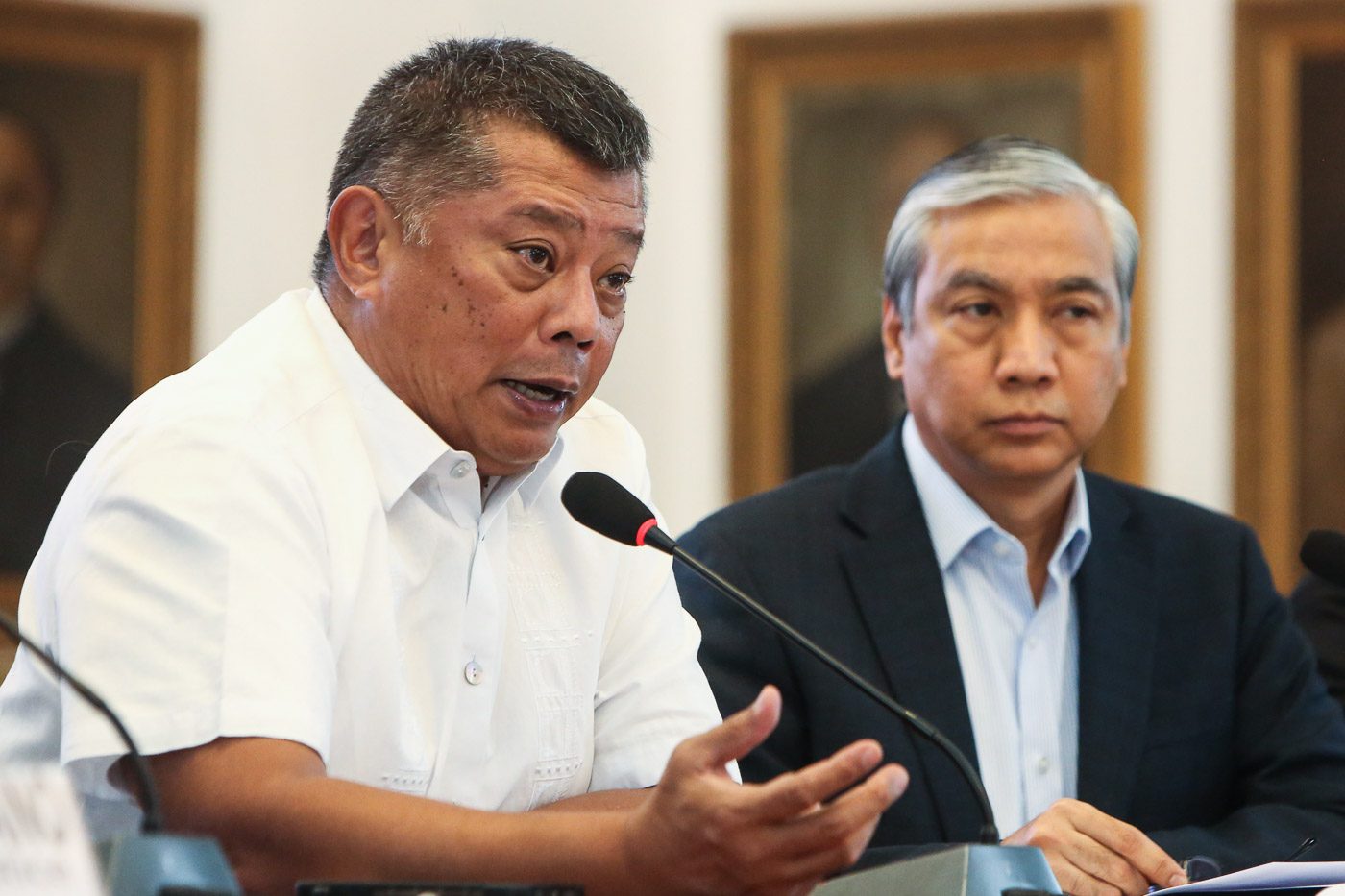 DOJ CHIEF. Justice Secretary Jesus Crispin Remulla reiterates on August 3, 2022, to members of the media, that President Ferdinand Marcos Jr. has no plans of rejoining the International Criminal Court.

Facebook Twitter Copy URL
Copied
Remulla laments the intervention of a foreigner who thinks 'it’s so easy to run the government from our side of the fence.' Khan has, however, said their findings are based on eyewitness accounts and reports from civil society groups.

“They cannot run roughshod over our system and say you’re a lousy country and you cannot do what we want you to do. Are they dictating on us, on what we should do as a country?” Remulla said during a press conference with reporters. 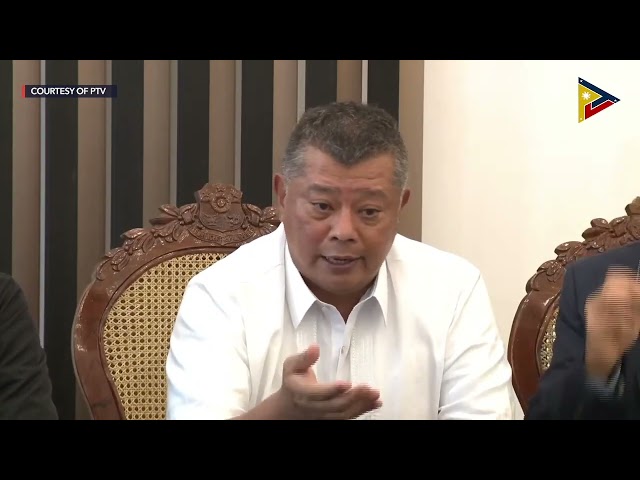 Remulla made the remarks during his briefing in response to the latest developments in the ICC probe into drug war killings in the Philippines. In a document dated September 22, Khan insisted that the probe into alleged killings under Rodrigo Duterte’s leadership should continue.

The ICC prosecutor also reiterated that the ICC has jurisdiction over the Philippines and crimes committed under the war on drugs appear to have been “at the very least encouraged and condoned by high-level government officials, up to and including the former president.” “Regardless of the pre-trial chamber’s ruling, however, the Philippine government will avail itself of all legal remedies, both domestic and international, even as it vigorously pursues its own investigation and prosecution of crimes committed in relation to the government’s so-called war on drugs, all within the framework of our own legal and judicial system,” Guevarra explained.

Remulla believes the Philippines should no longer reply to the ICC.

“Hindi, hindi, ito lang kasi sa daming tanong na papasok sa atin. Mabuti nang alam ‘nyo ang sinasaloob natin, ang iniisip natin (No, no, with many questions that will come in. It’s better that you know what we feel, what we think). That we don’t want to be hiding from anybody in this regard.”

Khan’s latest response on September 22 came after the Philippines, through the OSG, sent its comment to the international court on September 8. The Philippines asked the ICC pre-trial chamber to deny the request to resume the probe into Duterte’s drug war.

DOJ Secretary Remulla said despite Khan’s latest movements, the Philippine government will continue its inquiry into the alleged crimes.

The very same actions of the Philippine government were refuted by Khan, who said that Philippine authorities have “not demonstrated” that it has conducted or is conducting national investigations or prosecutions that mirror the probe authorized by the pre-trial chamber.

Khan also said earlier that the Philippine justice department only conducted a “mere desk review,” which mostly included administrative, and not criminal sanctions.

After a pause, Khan announced in June this year that he wanted to resume the probe into the drug war as well as killings in Davao under Duterte’s watch. The prosecutor wanted to continue the investigation because he determined that there have been no genuine probes conducted by the Philippine government. 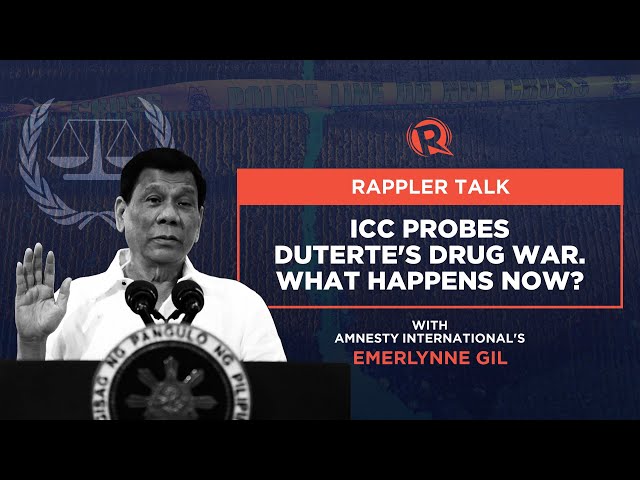 Without directly naming Khan, Remulla said in his briefing that among their problems is that a foreigner “thinks he knows the Philippines” more than the Philippine government.

“The unfortunate thing here is, here comes a foreigner who thinks he knows the Philippines more than we do. Who thinks it’s so easy to run the government from our side of the fence,” the DOJ secretary said.

(Because it’s easy to be a kibitzer…. to point accusing fingers, to criticize, to observe and voice criticisms. But if you were to be in the shoes of those who are working, what would you do if you were here?)

Khan, however, had pointed out that the prosecution’s request for a resumption of investigations was based not only on complaints by one or a few persons, but, among others, on reports from civil society organizations, eyewitness accounts, and even insider accounts of persons who claimed to have participated in the crimes.  – Rappler.com