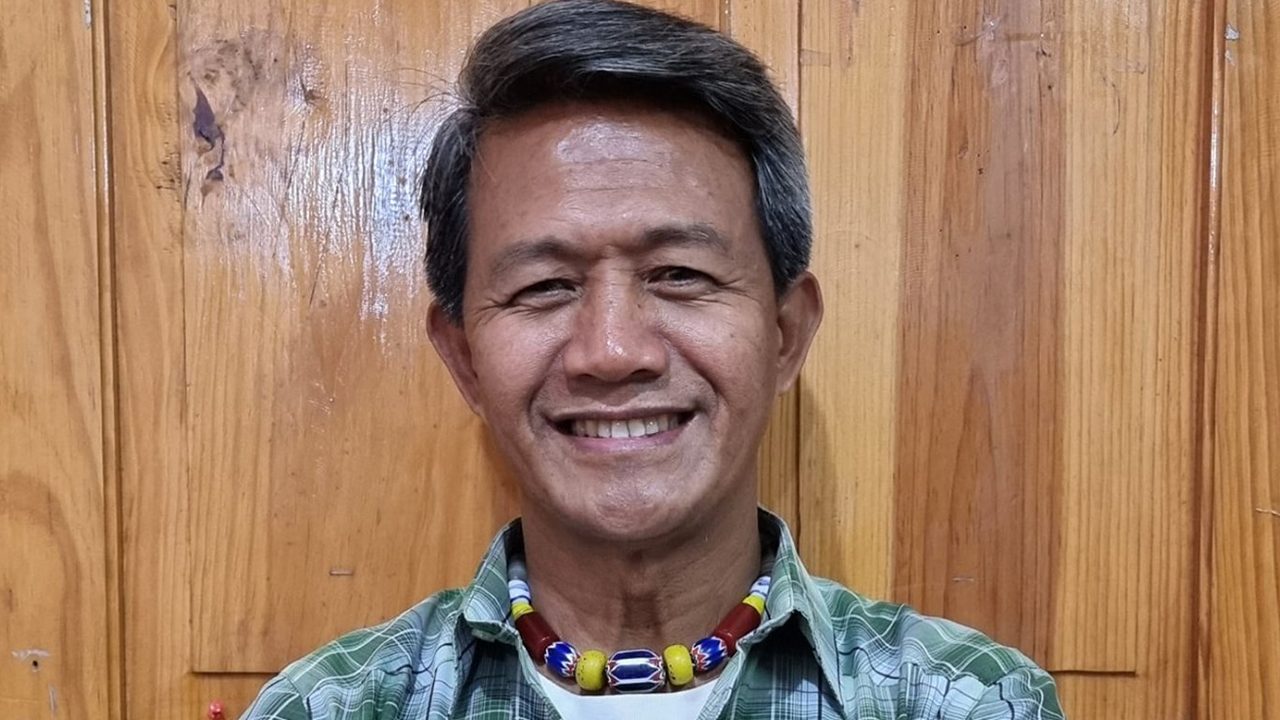 Facebook Twitter Copy URL
Copied
A police report says Mayor Gabino Ganggangan collapsed while playing the gong at a wedding and was rushed to Bontoc General Hospital, but efforts to revive him failed

BAGUIO CITY, Philippines – Gabino Ganggangan, the mayor of Sadanga municipality in the Mountain Province, died after collapsing at a wedding in Barangay Guina-ang in the capital town of Bontoc on Saturday evening, January 29.

According to a police report, Ganggangan collapsed while playing the gong at the wedding. He was rushed to Bontoc General Hospital, arriving at around 10:00 pm, but efforts to revive the mayor failed. The attending doctor declared him dead at around 11:00 pm due to what was termed as “Sudden Cardiac Death.”

In April 2020, Ganggangan made headlines for declining government food aid and employing indigenous community cooperation instead during the Luzon-wide lockdown. Different groups lauded his call for the Department of Social Welfare and Development to allocate food packs for his town to communities more in need of assistance.

The mayor was active in the campaign of the National Task Force to End Local Communist Armed Conflict (NTF-ELCAC) against progressive organizations they identified as communist fronts. He actively supported the police and the military’s call for local governments to declare the Cordillera Peoples Alliance (CPA) and affiliated groups persona non grata. Under his leadership, Sadanga passed an ordinance prohibiting CPA members from conducting activities within the town’s borders.

The 60-year-old Gagangan was a close associate of the late Cordillera People’s Liberation Army (CPLA) leader Conrado Balweg. He was among those who took part in the conclusion of the peace accord with the government in 2011.

The CPLA earlier signed a peace accord with the late President Corazon Aquino shortly after the 1986 People Power deposed the late dictator Ferdinand Marcos. Aquino’s son, the late President Benigno Aquino III, completed the talks with a closure agreement.

Ganggangan’s death comes as the province is under Alert Level No. 4 due to the number of coronavirus infections threatening to overwhelm its healthcare system. Mountain Province had 941 active cases as of January 26. – Rappler.com