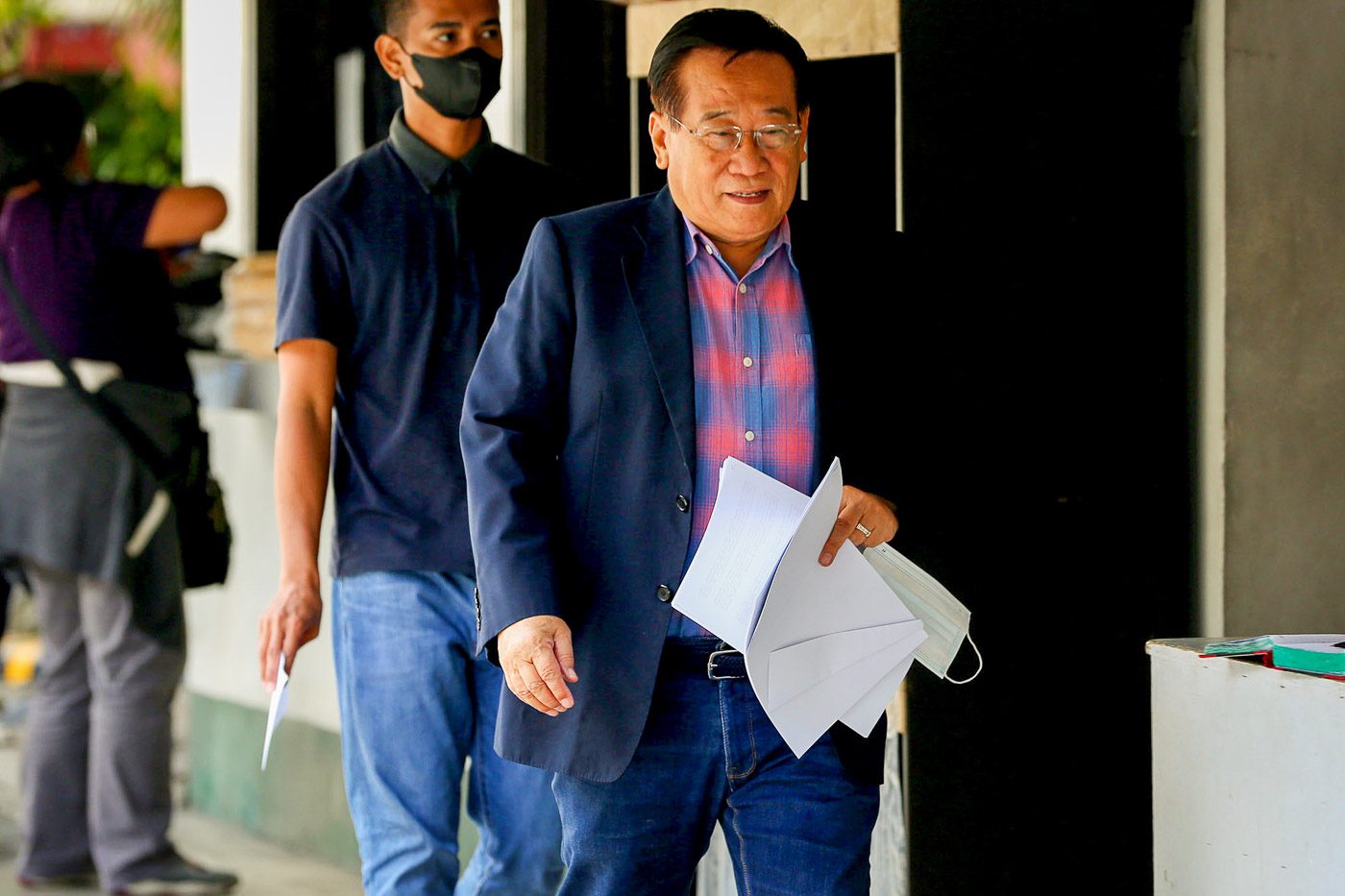 Election lawyer Romulo Macalintal files a petition at the Supreme Court to question the law postponing the scheduled Barangay election, on October 17, 2022. Rappler

Facebook Twitter Copy URL
Copied
The Comelec has said that the earliest time the barangay and youth council polls may be held is May 2023, but election lawyer Romulo Macalintal says it might be possible to hold them earlier

MANILA, Philippines – While the Supreme Court is still deliberating his petition to declare as unconstitutional the law postponing village and youth polls to October 2023, veteran election lawyer Romulo Macalintal has reiterated his appeal to the SC to suspend the implementation of the said law.

On Monday, November 14, Macalintal filed an extremely urgent motion reiterating the issuance of a temporary restraining order (TRO) or a status quo ante order. This would effectively allow the barangay and Sangguniang Kabataan (SK) elections to be held earlier than October 2023.

Macalintal filed this motion with backing from his own respondents – the Commission on Elections manifested in a November 7 memorandum with other respondents that “under the circumstances currently obtaining, the earliest possible schedule that the Comelec can hold the BSKE (barangay and SK elections) is sometime in May 2023.”

According to Macalintal’s petition, the Comelec said that while it was “initially prepared to conduct the BSKE, it is now impossible to hold the same on December 5, 2022,” given the October 10, 2022, passage of Republic Act No. 11935, the law postponing the BSKE.

The Comelec suspended preparatory activities for the BSKE starting October 12. 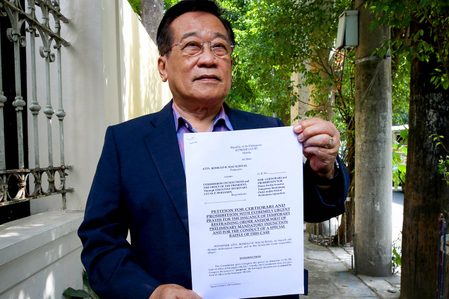 Although the Comelec claimed that the earliest possible date it could hold the BSKE was May 2023, Macalintal argued that the poll body would not be starting from scratch, since it had been preparing from June to October 2022 for the original election schedule.

“Aware of the competence and wide experience of the Comelec in conducting elections, be it manual or automated, and its chairman (George Garcia) being a very experienced election lawyer, petitioner honestly submits that the said election be held at an earlier date,” wrote Macalintal.

The Comelec has also said that it only needs “nine days before the election” to print ballots.

The memorandum from the respondents also admitted the need to “remove what had so far become the practice of postponing barangay elections and, in the process, extending the term of barangay officials through piecemeal election postponement legislations [which] pose an even greater threat to democracy at the grassroots.”

“Thus, I asked [the] SC that, pending resolution of my petition, the Comelec be directed to RESUME its timeline of activities and its preparation to hold the elections in May 2023,” Macalintal said in a news release.

The passage of RA 11935 was the fourth time in six years that the barangay and SK polls were postponed. Barangay and youth council officials, as outlined by the 1987 Constitution, are supposed to serve only three-year terms.

Lawmakers have said the postponement would allow the government to use the local elections’ P8.4-billion budget to fund pandemic recovery programs.

Another postponement would also supposedly give the country time to “heal” from the divisive 2022 national elections.

The Comelec has explained, however, that another delay in the polls again would incur another P10 billion worth of additional expenses. – Rappler.com