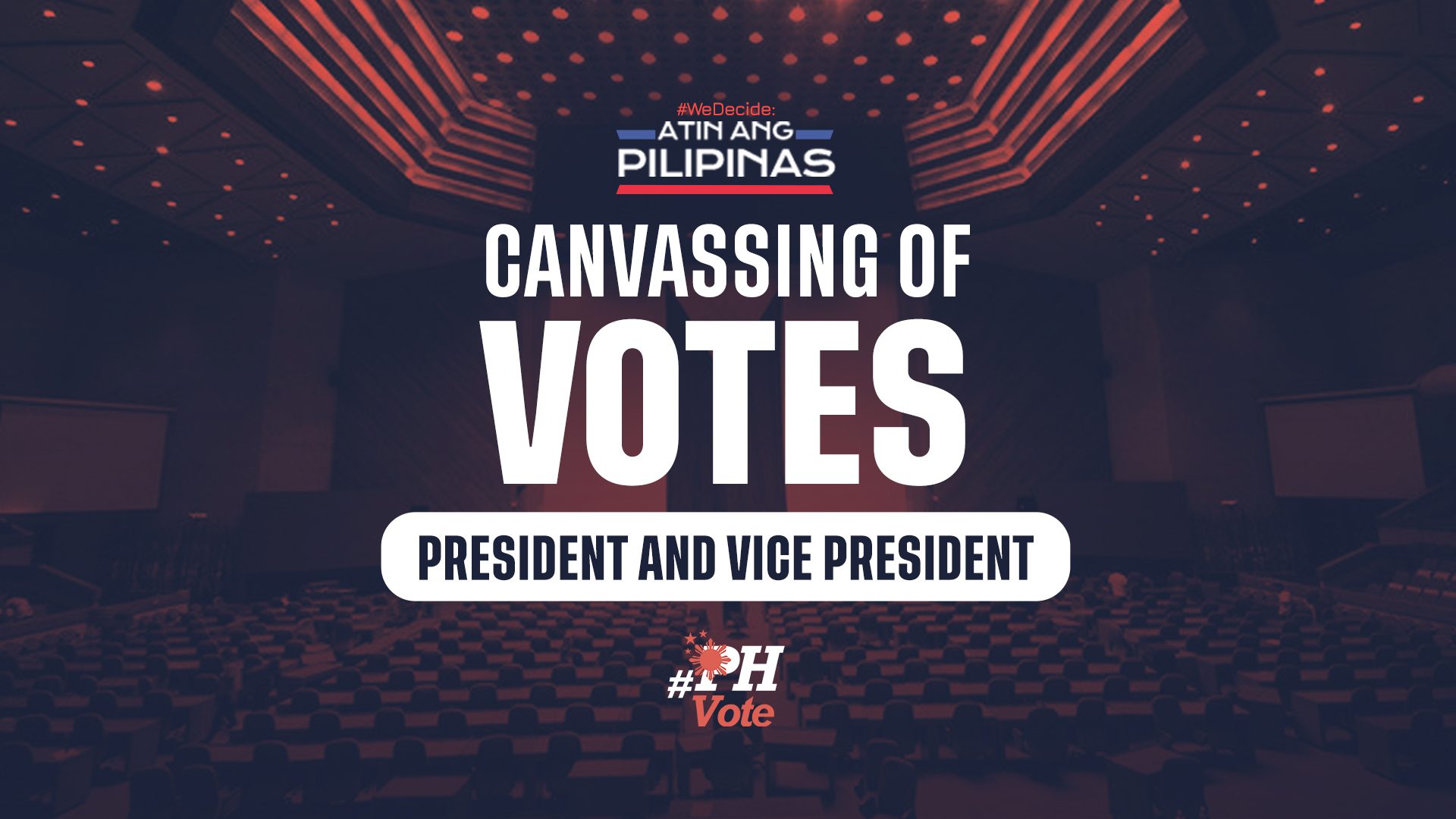 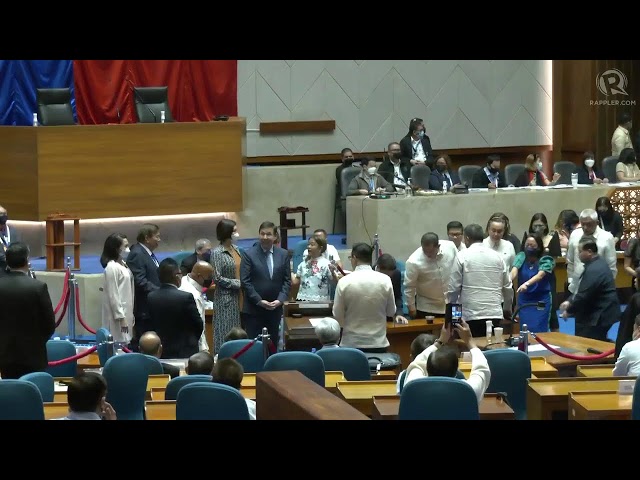 Meanwhile, Vatican City is the only area where Vice President Leni Robredo and Senator Kiko Pangilinan emerge the winners as a tandem.

Robredo and Duterte got huge margins in these areas.

The Commission on Elections (Comelec) apologized to Congress, which is sitting as the National Board of Canvassers (NBOC) for the presidential and vice presidential races, for the cases of “missing” certificates of canvass (COC), or COCs that were supposed to be inside ballot boxes but were apparently left behind in provincial offices of the Comelec.

“We do apologize to NBOC for the unfortunate incidents,” Comelec spokesperson Rex Laudiangco said in a press briefing on Wednesday, May 25.

Comelec Commissioner Marlon Casquejo, however, clarified the lapses cannot be considered an election offense on the part of election officers, but said the Comelec will still investigate.

“This is not acceptable to us because this is part of our general instructions or our resolution that the first copy should be put in the ballot box intended for the NBOC for the Congress for the position of president and vice president,” Casquejo added. “We will look into it. I guess, inadvertently, [it was] due to fatigue or whatever reason. I think it’s not an excuse for us because it’s one of the clear jobs of our election officers.”

With only around 100 votes cast by detainee voters, or persons deprived of liberty (PDL), Ferdinand “Bongbong” Marcos Jr. won in the presidential race and Senator Francis “Kiko” Pangilinan in the vice-presidential race both by just one vote.

Here are the results, as canvassed, for PDL votes:

The rest of the candidates got zero votes.

According to the certificates of canvass included by Congress for local absentee voting (LAV) on Wednesday, May 25, the candidates got the following votes:

There is no breakdown of votes among the groups included in the LAV.

‘How difficult is that to do?’ Zubiri expresses frustration again over missing COCs

Senate Majority Leader Juan Miguel Zubiri again expressed frustration over missing certificates of canvass (COC) during the second day of canvassing of votes for the presidential and vice presidential race on Wednesday, May 25. The National Board of Canvassers said the COCs of Mandaluyong, Sulu, Manila, and Cagayan de Oro were missing. 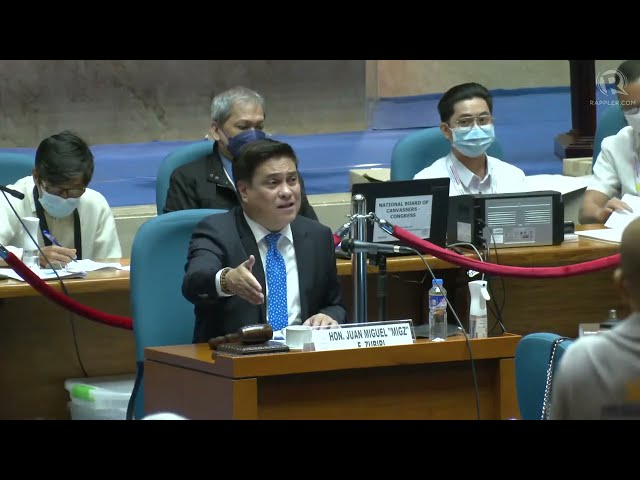 “It is such a simple duty of the BES (Board of Election Supervisor) and it’s a constitutionally mandated duty of the Comelec to deliver the provincial COCs to the Senate so that we may canvass them on time during the National Board of Canvassers and joint session of Congress. How difficult is that to do?” the senator asked.

Zubiri also pointed out the pending confirmation of Commission on Elections Chairman Saidamen Pangarungan as he wondered aloud how the Comelec chairman and other commissioners could do their jobs if the poll body could not even properly send COCs.

As of 12:15 pm on Wednesday, May 25, hours before the expected proclamation of the new president and vice president, there are 45 certificates of canvass (COCs) remaining for the official canvass.

These are mostly from overseas posts, plus the COCs from the City of Manila, Taguig City-Pateros, Cagayan de Oro City, and Sulu which were deferred due to logistical and technical issues.

Also yet to be canvassed are the COCs for local absentee voting, persons deprived of liberty, and the 63 barangays that opted to join the Bangsamoro Autonomous Region in Muslim Mindanao.

See the partial, official tally so far on the #PHVote website.