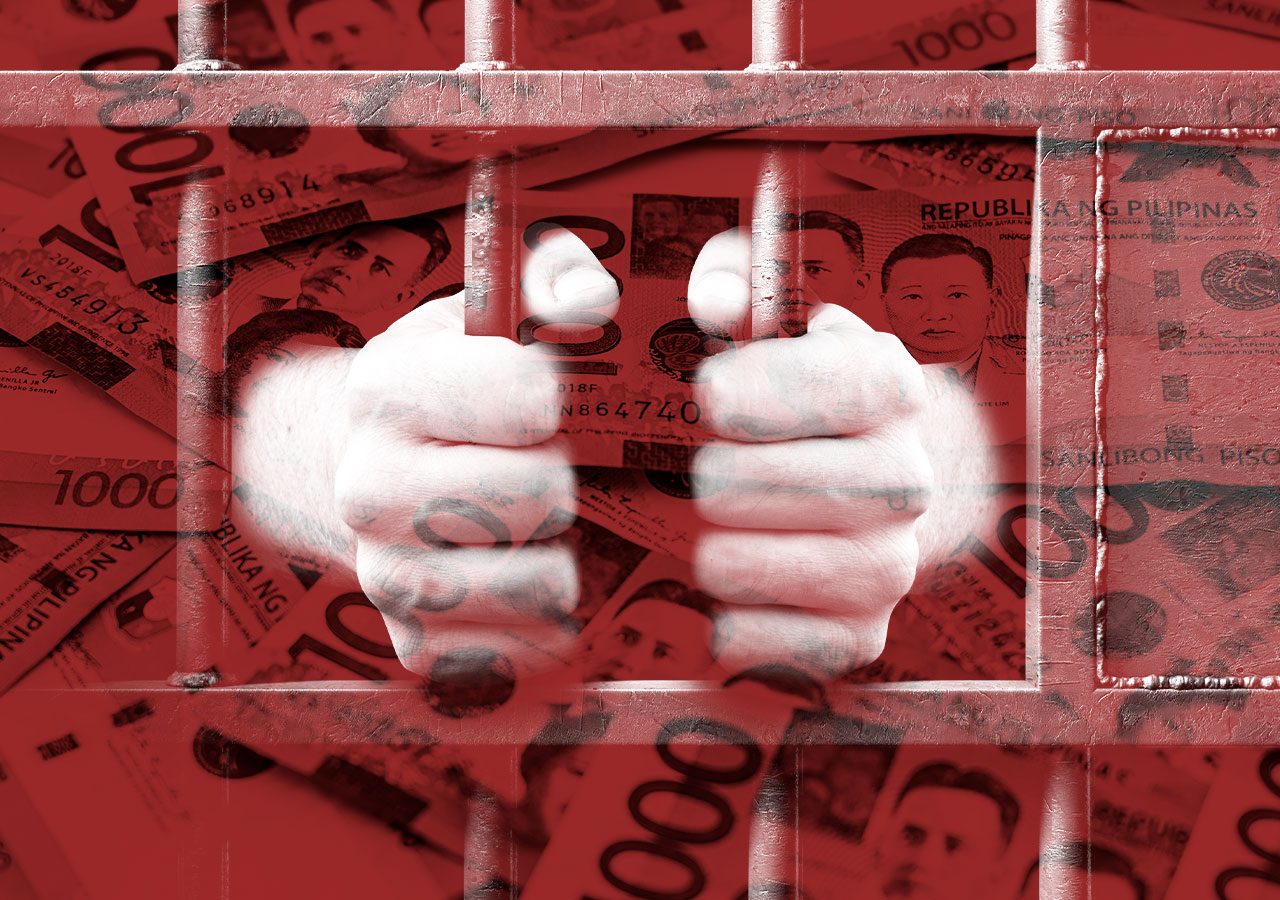 Facebook Twitter Copy URL
Copied
The defendants are charged with conspiracy to give a company preferential treatment in acquiring the lamppost-building contract, as well as to defraud the government by padding costs for the project

The Sandiganbayan 7th Division convicted former Lapu-Lapu City mayor Arturo Radaza of graft in connection with a deal for the construction of 199 decorative lampposts in 2006 worth P83.94 million.

The following were also convicted, aside from Radaza and Braza:

The case from the Office of the Ombudsman in 2008 charged defendants with conspiracy to give FABMIK preferential treatment in acquiring the lamppost contract, as well as to defraud the government by padding costs for the project, which was done in relation to the 2007 Association of Southeast Asian Nations (ASEAN) Summit.

The anti-graft court sentenced them to six to 10 years imprisonment with perpetual disqualification from holding public office.

Accused DPWH and local government officials denied giving FABMIK preferential treatment, and cited the urgency and shortage of time as factors in negotiating a contract with Braza’s company.

The Sandiganbayan, however, held there was no valid proof given to warrant non-compliance with public bidding requirements. Such proof would mean there would have been a danger to lives, the destruction of property, or the loss of vital services if the contract was not formed with haste.

“Heavy workload, or even extraordinarily heavy and urgent workload, is not one of the exceptions under the (RA 9184). To rule otherwise would be tantamount to amending the law by crafting an exception that does not exist in the statute,” the Sandiganbayan said.

Additionally, a letter dated August 25, 2006 from Baraza’s supplier, Valmont, showed he had prior information about contract costs and project specifications months ahead of the supposed Notice to Bidders on November 10, 2006.

The letter alluded to months-long negotiations on the specifications of lampposts which would be used and referred to FABMIK’s “customer” – DPWH Region 7, as identified by the court.

The Sandiganbayan added, “The scheme employed by herein accused screams of a dishonest purpose, moral obliquity, and conscious doing of a wrong; and on the part of herein accused public officials and employees, a breach of a sworn duty through some motive or intent or ill will in favor of FABMIK.”

The court additionally pointed out the similarity between FABMIK’s detailed estimates and the DPWH program of work and estimates (POWE).

It was also noted that total costs for the project were pegged similarly by both entities at P11,924,416.

“This 99.9% similarity… is highly improbable in a truly competitive bidding. This shows that FABMIK, through Braza, had prior knowledge of the details and contents of the POWE,” the Sandiganbayan added. – Rappler.com