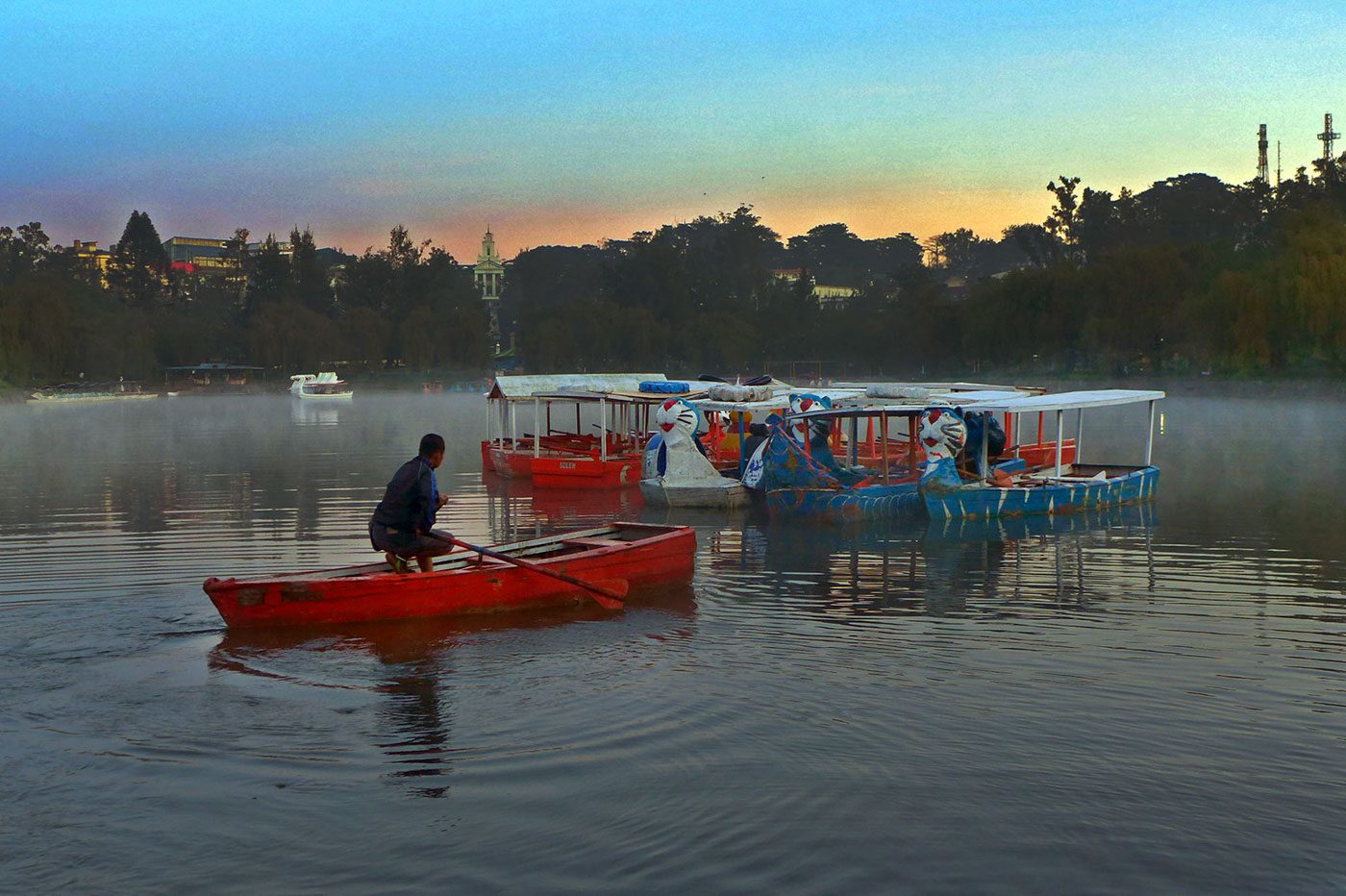 According to PAGASA-Baguio weather forecaster Eugene Ventura, Baguio’s cold shock was caused by the near transitioning of the habagat (southwest monsoon) to the amihan (northeast monsoon).

Ventura said that habagat is brought by prevailing winds bringing hot and humid weather and frequent heavy rains – including Typhoon Ompong (Mankhut), which devastated the region. Amihan is associated with the cool, northeast trade winds.

Amihan usually comes in during the midweek of November and remains until February. In Baguio, this is heralded by the simultaneous blooming of the wild marapait (sunflowers) on the mountainside.

Ventura said that the cold weather will prevail during this near transitioning. This Friday, the  temperature went up a bit to 14ºC. During the weekend, the coldest will range from 15ºC to 16ºC.

PAGASA Administrator Vicente Malano announced in a statement on Thursday that the habagat season had officially ended.

“Moreover, the strengthening of the high pressure systems over the Asian continent suggests the gradual transition of the season. This pattern will lead to the beginning of the northeast monsoon ‘Amihan’ season in the coming days,” he added. – Rappler.com