MANILA, Philippines – Typhoon Karding (Noru) left the Philippine Area of Responsibility (PAR) at 8 pm on Monday, September 26, after triggering massive floods and leaving a trail of destruction in Central Luzon.

The typhoon slowed down, moving west toward Vietnam at 20 kilometers per hour from the previous 30 km/h.

It maintained its strength as it left PAR, with maximum sustained winds of 140 km/h and gustiness of up to 170 km/h.

Signal No. 5 was the highest wind signal raised and the rain reached torrential levels.

It then crossed Nueva Ecija, Tarlac, and Zambales, before emerging over Zambales’ coastal waters early Monday.

Nueva Ecija was placed under a state of calamity on Monday.

Bulacan is also among the hardest-hit areas. Five of the province’s rescuers died during Karding’s onslaught. 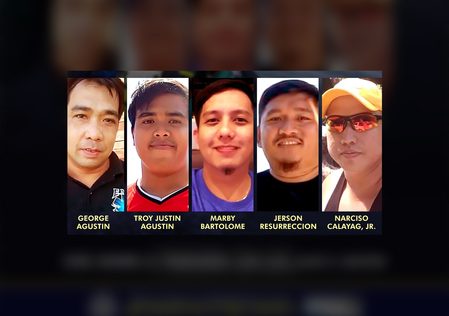 PAGASA earlier said up to three tropical cyclones could enter or develop inside PAR in September.

While Karding is already outside PAR, the southwest monsoon or hanging habagat may still bring rain and occasional gusts to the western parts of Central Luzon, Southern Luzon, and the Visayas on Tuesday, September 27.

Moderate to rough seas may also persist in the western seaboards of the Philippines on Tuesday due to Karding and the southwest monsoon. Waves will be 1.5 to 4 meters high, which may be risky for small vessels. – Rappler.com