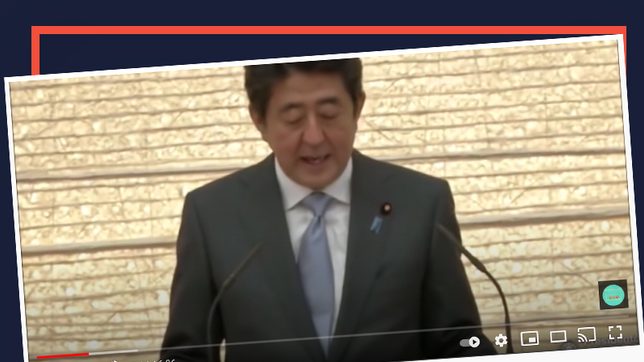 Facebook Twitter Copy URL
Copied
The Japan Times is a privately-owned newspaper. The Pulse Asia survey it quoted didn't compare Duterte with other heads of government.

According to the video, President Rodrigo Duterte was featured in the Japanese government-owned publication The Japan Times for his leadership and COVID-19 response. It also claimed that the Japanese government recognized Duterte’s approval ratings, comparing the ratings to be higher than those of its own prime minister and higher than those of  leaders of neighboring countries.

It also said that the mainstream media in the Philippines didn’t report on this.

The claims are false.

The original October 2020 Japan Times article cited in the video was actually a report by wire agency Reuters, which the news site carried. It didn’t compare Duterte’s approval ratings with those of other world leaders. The Pulse Asia survey itself, which the article cited, didn’t compare Duterte’s performance with other countries’ leaders either.

Therese Litonjua is a Rappler intern. This fact check has been reviewed by a member of Rappler’s research team and a senior editor. Learn more about Rappler’s internship program here.