[PODCAST] Law of Duterte Land: Plunderers and how to get them 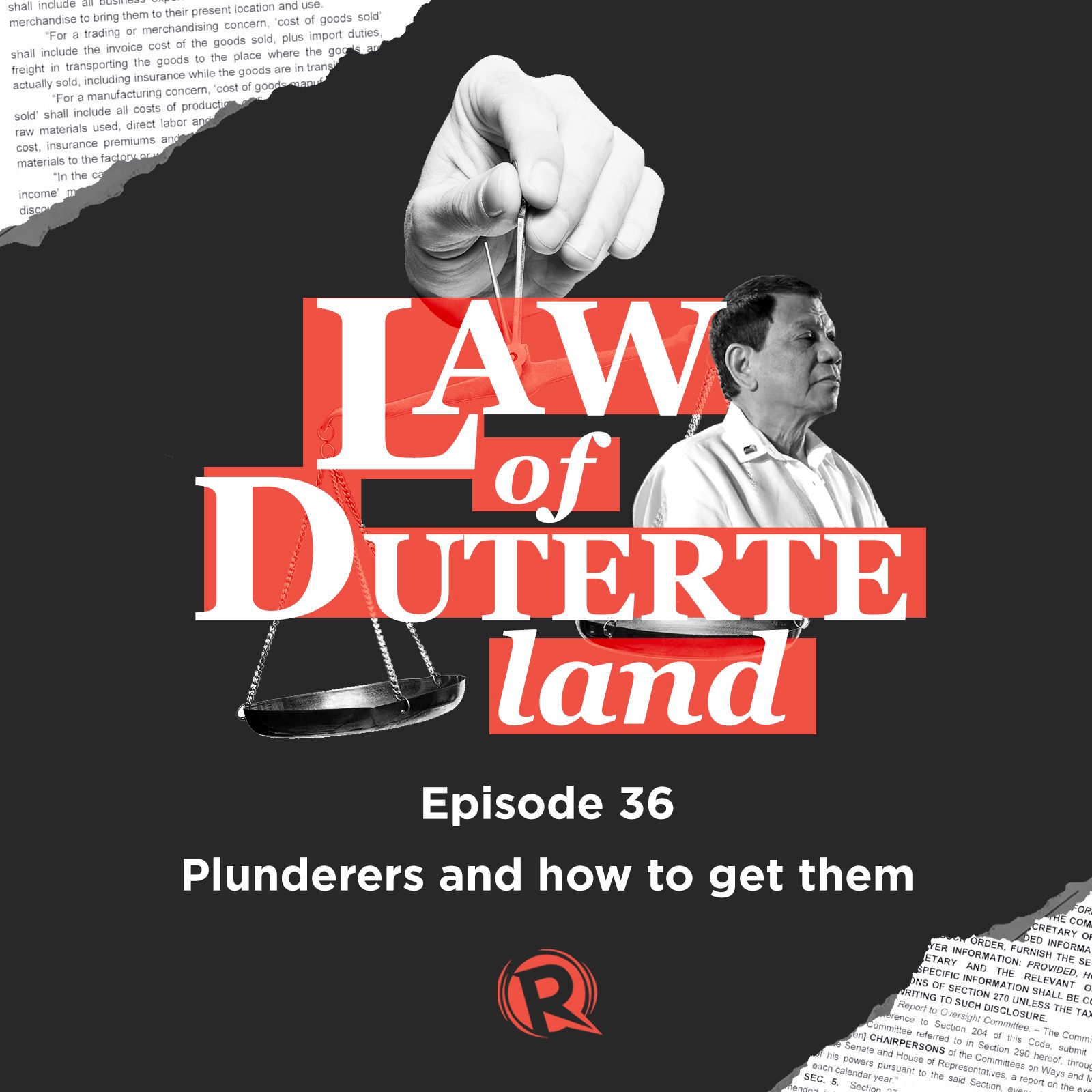 Facebook Twitter Copy URL
Copied
Not all cases of corruption are cases of plunder. Plunder has a high threshold and several elements need to be proven.

President Rodrigo Duterter’s fraternity brothers, former immigration associate commissioners Al Argosino and Michael Robles, were the first to face, to be prosecuted, and later to be convicted of plunder in the Duterte presidency.

Found guilty of accepting a P50 million bribe from Wally Sombero –middleman of casino tycoon Jack Lam who wanted his Chinese workers released by the immigration bureau – Argosino and Robles are two of only seven people convicted of plunder since it became law in 1991.

They made a mistake of accepting the bags of money at the City of Dreams where there was CCTV. Their defense was that they took the money as evidence against Sombero. The Sandiganbayan was not convinced.

But not all plunder cases are this quick – only three and a half years in trial – nor this easy.

Not all cases of corruption are cases of plunder. Plunder has a high threshold and several elements need to be proven.

For this episode, we talk to former justice undersecretary Jose “JJ” Justiniano, who was a deputized prosecutor in the pork barrel scam cases which were started by the Aquino government. 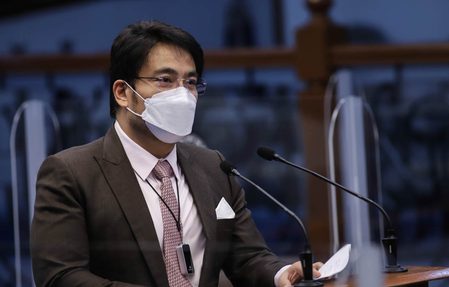