[PODCAST] Covering a President who lies 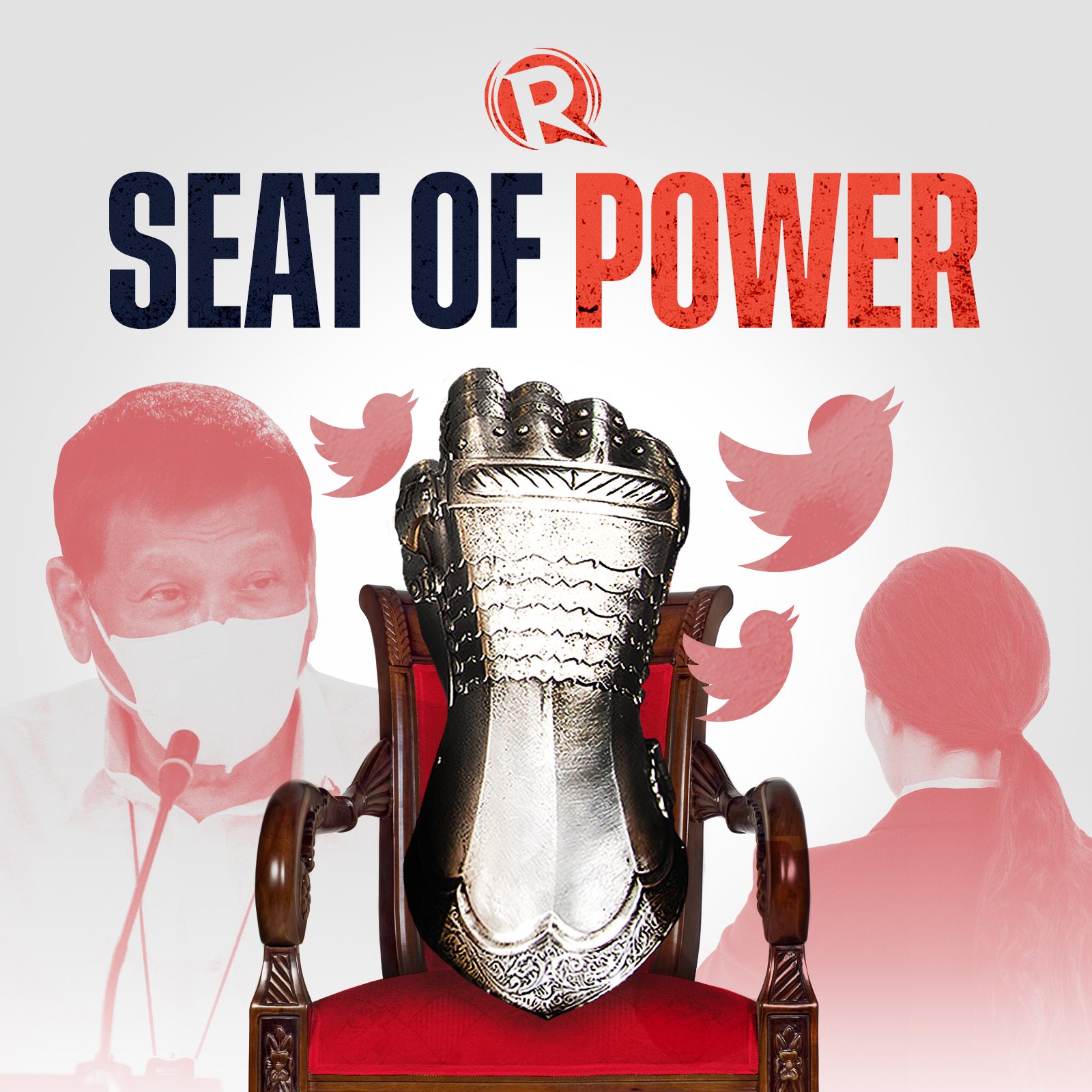 The nation was not prepared for the 20-minute tirade President Rodrigo Duterte launched against Vice President Leni Robredo last November 17, during a meeting that was supposed to be about the pandemic.

As usual, Malacañang reporters moved into action, live-tweeting and writing about the late-night speech. But what soon became another story was how reporters covered Duterte’s rant.

Social media users were quick to call out reporters who echoed Duterte’s words without fact-checking him. Others said tweeting or writing more than just what the President said was already editorializing.

Veteran reporter and journalism professor Christian Esguerra talks to Rappler reporter Pia Ranada about this crucial debate in the Philippine media industry: How to cover a President who blatantly lies or spews falsehoods?

“This is a time when, and this is a President to which you cannot make use or settle for ‘he said, she said’ reporting,” says Esguerra, in this episode of Seat of Power, Rappler’s podcast about the Philippine presidency.

Esguerra also hosts his own podcast, Facts First, which will also feature part of this podcast episode.

Pia is currently an officer and member of the Malacañang Press Corps while Christian was a member during the Arroyo and Benigno Aquino III administrations.

In this podcast episode, Christian points out a sad fact that many Filipinos seem to think “he said, she said” reporting or “transcriptionist” reporting is journalism.

“It’s important for us to educate the public on how to understand journalism itself. Dami nagsasabi, ‘Biased kayo (Many people say, ‘You’re biased),’ but do they actually understand what bias means?” he says.

Listen in on the discussion. What are your thoughts about media coverage of Duterte?