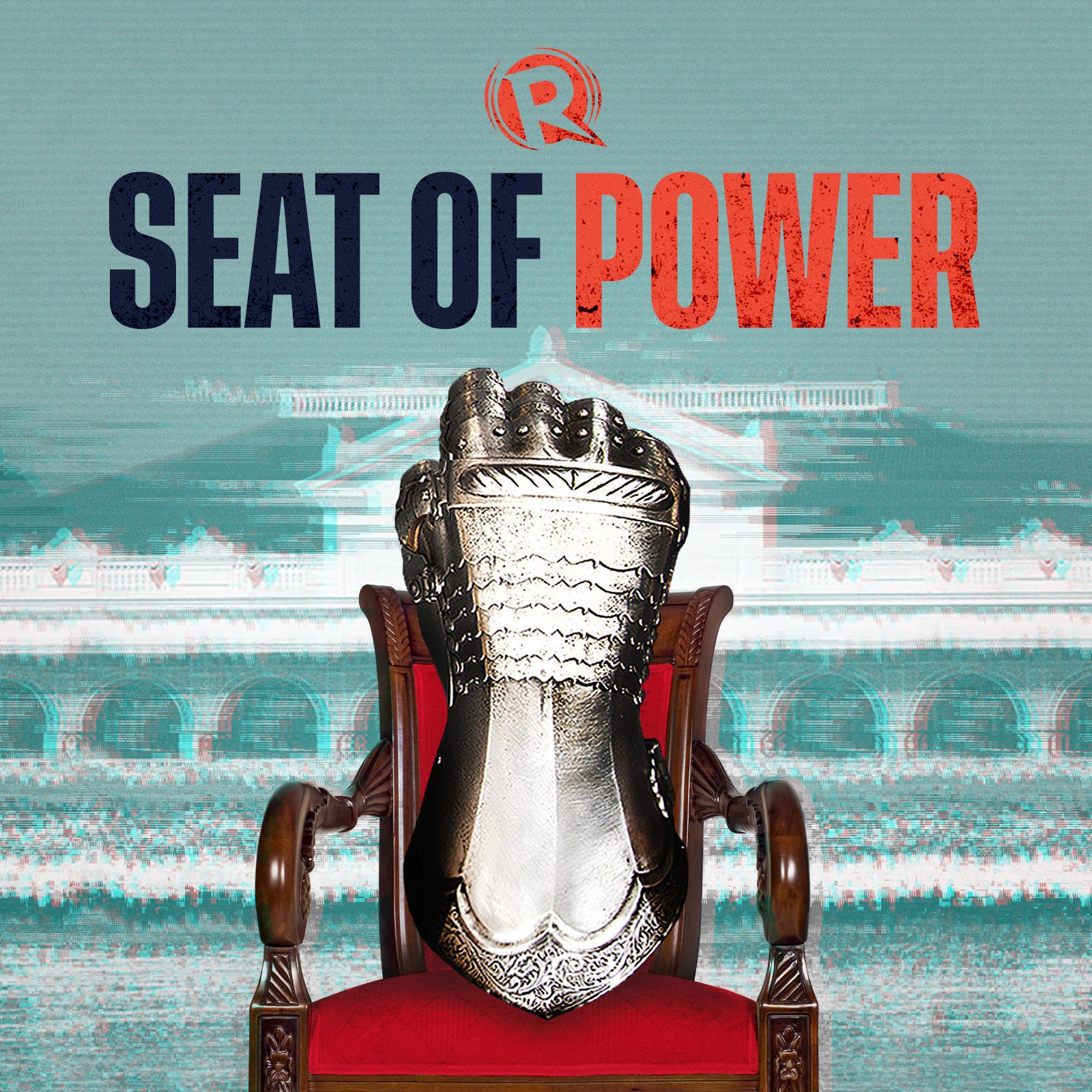 In recent years, there’s been a deterioriation in transparency in Malacañang under President Rodrigo Duterte.

Malacañang has stopped proactively disclosing appointments of government officials and releasing Duterte’s official schedule to media. Palace communications staff have taken to broadcasting only the edited versions of Duterte’s speeches. There have been no live airing of Duterte at official functions since his State of the Nation Address in July.

Then there’s the President’s 2018 declaration of wealth, or Statenent of Assets, Liabilities, and Net Worth (SALN), which the government is yet to release to the public.

Why hide information about Duterte’s wealth, activities, and words? And why is transparency in the Office of the President important for democracy? Listen to Episode 8 of the Seat of Power podcast, a podcast on the Duterte presidency hosted by Rappler Malacañang reporter Pia Ranada.