[WATCH] What do electoral protests mean for democracies? 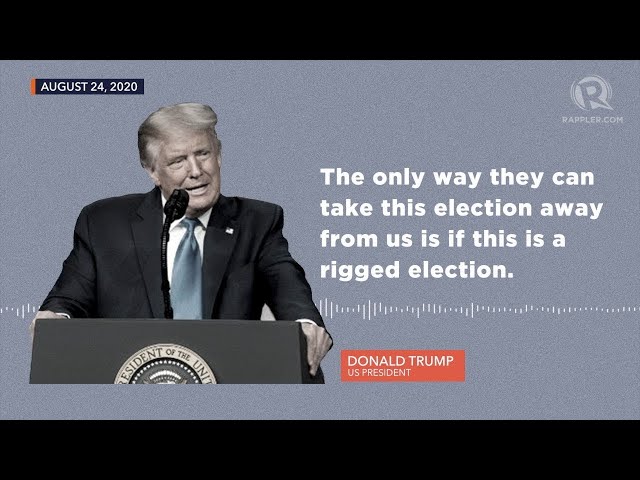 In the Philippines’ 2016 elections, former senator Ferdinand “Bongbong” Marcos Jr was defeated by then-congresswoman Leni Robredo by a slim margin – just over 260,000 votes in their 14-million count. She went on to be the country’s 14th Vice President.

Marcos cried “institutionalized cheating,” and has not given up his protest 4 years since Robredo assumed office.

In the United States, President Donald Trump, who was seeking reelection, falsely claimed victory and made baseless allegations of cheating against his Democrat rival Joe Biden, now President-elect.

The similarities are uncanny. When candidates question the integrity of the electoral system, what happens to the people’s trust given to government? What are the implications on democratic institutions?