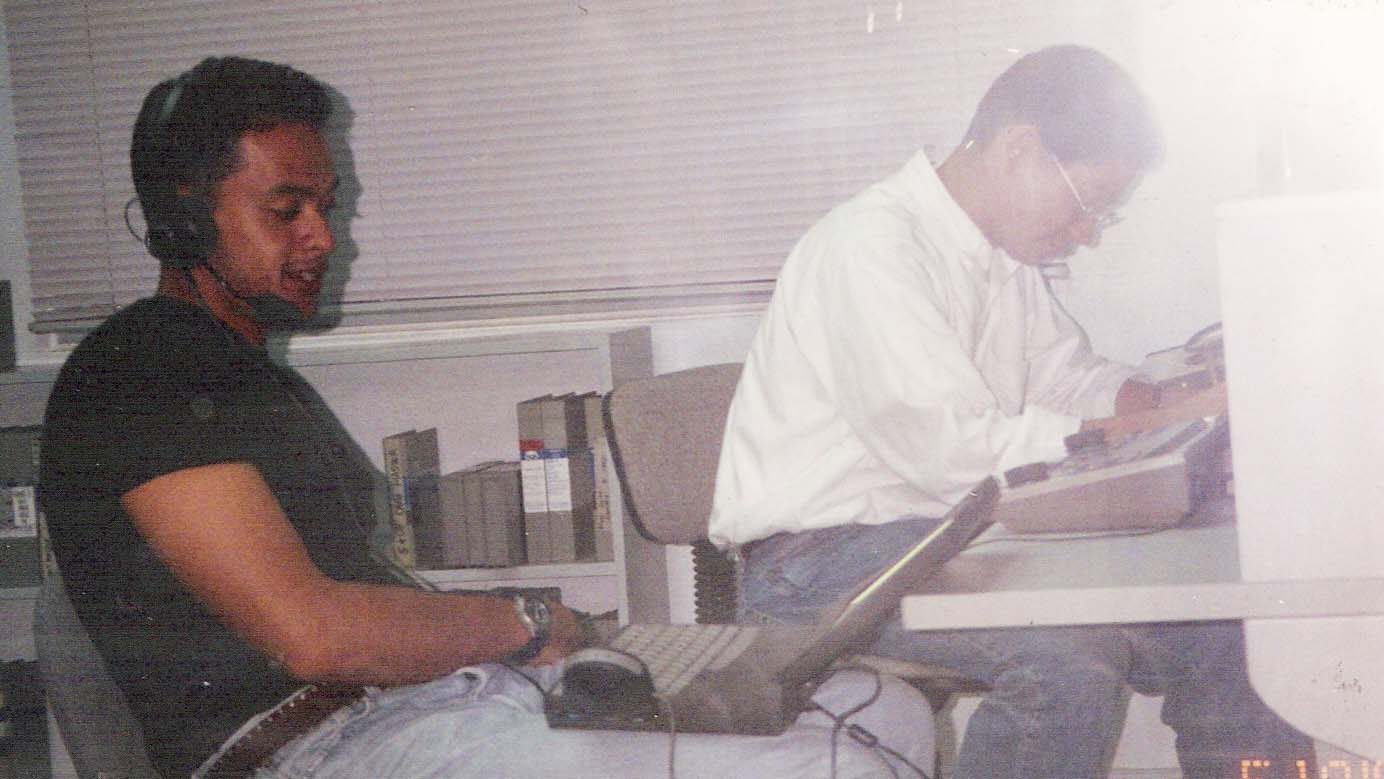 Facebook Twitter Copy URL
Copied
The show got under the skin of weekend warriors, capturing that strange emotion that keeps you coming back. You will see GAMEPLAN soon on Rappler.

It’s called “Gameplan”. Here’s a little flashback on the show.

The show started under Probe Productions Inc. in July, 1995. Cheche Lazaro recalls that when they did sports stories in the Probe Team, there were many sponsors. It seemed to make business sense, Cheche said, to put up a sports show. And like most things in Probe, the lofty goal was to help the Filipino youth stay off drugs. So with three young producers, a sports show for young people was put up and was called Gameplan.

Gameplan was different then because it didn’t do coverage of professional sports or sports news. It did stories of many sports across the country practiced by passionate non professional athletes. The show got under the skin of these weekend warriors. The show showed what sports was like, how it felt, and that strange emotion that keeps you coming back. Creatively it put the camera and the hosts where the action was and edited the stories to music. It was an active lifestyle sports show blended with MTV.

Over the years it had five generations of awesome hosts across the 3 stations it aired in: GMA, Studio 23, and Solar Sports.

It went off the air in 2007 on Solar Sports. Sometime in 2011, Jake de Guzman (one of the original producers of the show in 1995) explored the idea of putting up the show again. In two emails, Cheche “gave” the show to Jake’s company (Tripleshot Media, Inc) with the instructions, “Just make sure it’s good.”

In April1 2012 Gameplan was publicly relaunched on the web at www.whatsyougrameplan.tv. It started producing sports stories in the Gameplan style and then did a host search and turned that process into a reality show like series.

On November 16, the team gathered the finalists of the host search and announced who would be the hosts of the next generation of GAMEPLAN. With all five generations of former hosts represented, they turned over the show to Host #14, #15, #16.

Jake says there is no better set of hosts to connect the history of the show to this reboot of Gameplan, “Amanda Fernandez, Host #14 is a soccer player, model, and also does business development. She is also the cousin of Tricia Chiongbian — literally she has the Gameplan DNA in her blood.

Host #15, Ton Vergel de Dios was a MYX VJ, soccer player, and 5&Up host (another show produced by Probe Productions). So he literally grew up seeing the original Gameplan team when he was six years old.

Host #16, Julian Rodriguez, mountaineer, scuba diver, world traveler and Survivor production crew embodies that spirit of fun and adventure of the show — to go anywhere and do anything and have awesome experiences so that others would try them too.”

Asked why he put it up, Jake says, “For those of us who worked on the show, Gameplan changed our lives. In fact for most of us, it was the best time of our twenty-something lives. We traveled around the country, met inspiring athletes, and got to know weekend warriors. We saw through the lens of our camera how people face their fears, lived their lives to the fullest, and went on incredible adventures. The show and the stories gave us a new take on life and how it can be lived. That is what we want to share with today’s audience. They understand and look for following their passion, having meaningful experiences that have travel, adventure and an active lifestyle as important ingredients, they want to be the best version of themselves they can be and document that journey online to share with the world That’s what Gameplan is all about.”

Feature clips will be up on in September while Gameplan debuts on Rappler in October.  – Rappler.