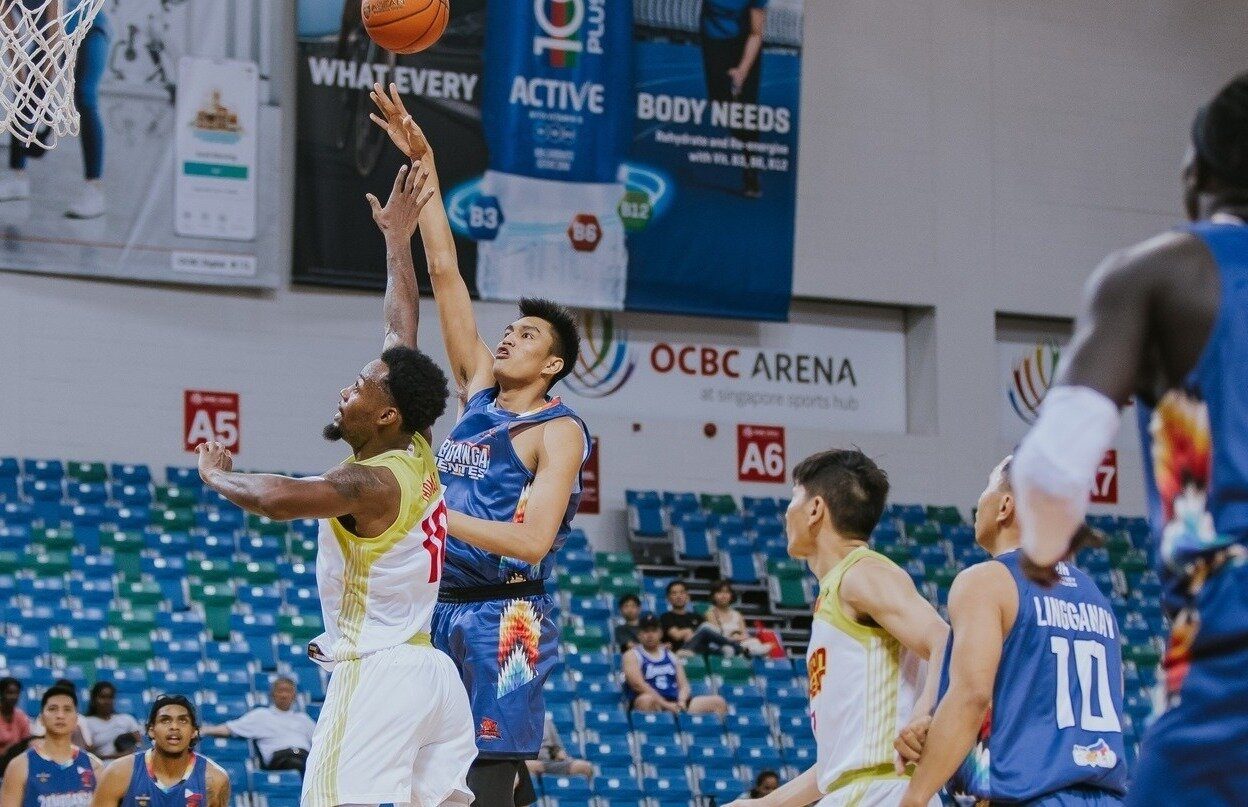 MANILA, Philippines – The Zamboanga Valientes’ furious late-game rally went down the drain as the Saigon Heat hung on to a 75-71 win in the ASEAN Basketball League (ABL) invitational at the OCBC Arena in Singapore on Friday, January 6.

Former San Beda Red Lion James Kwekuteye spearheaded Zamboanga’s comeback as he poured in 7 of his 12 points in that stretch alone.

Unfortunately for Kwekuteye and the rest of the Valientes, their comeback attempt fell short as Rudy Lingganay, Antonio Hester, and Jeremy Arthur all missed on crucial opportunities down the stretch that could’ve possibly cut Saigon’s lead to just a single possession with less than a minute remaining.

Evan Gilyard and Jairus Holder took care of business for Saigon with 17 points apiece, while Hassan Thomas and Vinh Nguyen chipped in 14 and 13 markers, respectively.

Ex-Terrafirma Dyip import Hester paced Zamboanga with an all-around game of 16 points, 10 rebounds, and 6 assists, while controversial guard John Amores, who dropped 16 points in Zamboanga’s previous win, was held to just 5 points on 2-of-5 shooting this time around.

The Valientes, who fell to 1-1, will shoot for a bounce-back win when they take on Matrix Malaysia on Saturday, January 7 at 6 pm.