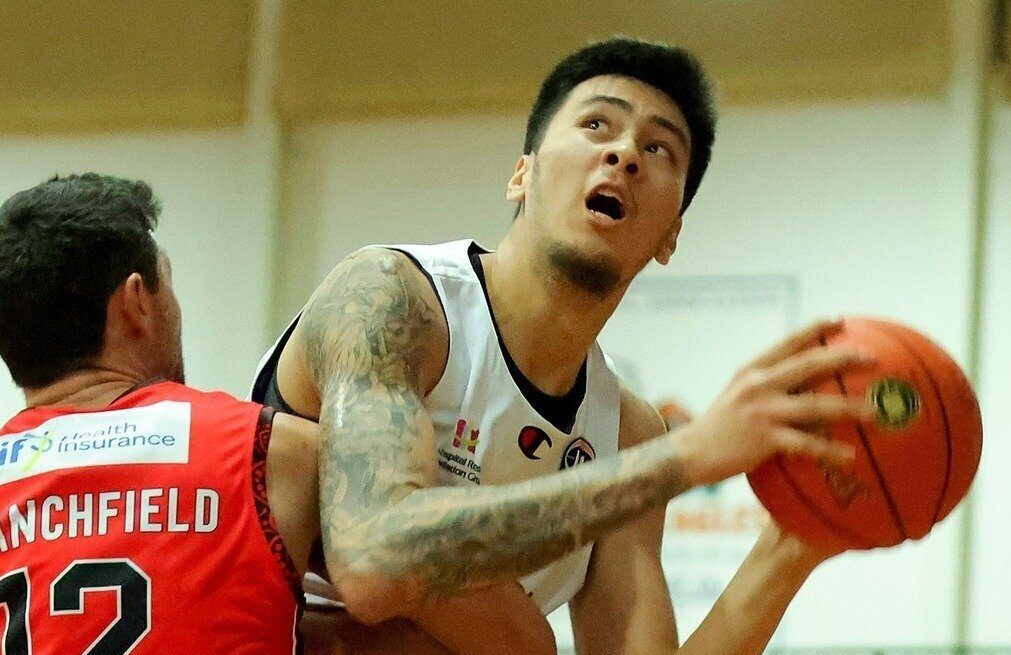 Facebook Twitter Copy URL
Copied
Coming off a breakout game where he dropped a team-high 16 points, Kai Sotto fails to sustain his form as he sees limited minutes in the Adelaide 36ers' second straight loss

MANILA, Philippines – Kai Sotto and the Adelaide 36ers failed to get back on track in the National Basketball League in Australia as they faltered in overtime against the South East Melbourne Phoenix, 103-98, on Sunday, October 30 at the John Cain Arena.

Coming off a breakout game, where he delivered a team-high 16 points and 7 rebounds in their 99-70 loss to the New Zealand Breakers last Friday, Sotto came up with just 2 points this time around, to go along with 5 rebounds, 1 steal, and 1 block.

The 7-foot-3 Filipino big man, however, made the most of his very limited 7 minutes and 56 seconds of playing time as he finished with a +/- of +5 for the 36ers, who dropped to 2-3 in the standings.

Already trailing by as many as 16 points, 34-50, late in the first half, Adelaide found its footing in the third quarter and outscored Melbourne, 27-16, for a slim three-point advantage before entering the fourth and final frame, 71-68.

It was a see-saw battle between both teams all throughout the fourth quarter, and with the 36ers down by 2, 89-91, Adelaide’s high-scoring guard Craig Randall II sent the game into overtime with a crucial floater with just 3.1 seconds left on the clock.

Unfortunately for Adelaide, its huge fightback came up short as Melbourne unleashed a fiery 11-2 run in the first four minutes of the extra period, capped by a three-pointer by Trey Kell III to put the 36ers away for good.

It was a complete team effort for Melbourne as all five starters finished in double-figures, with Kell III showing the way with 24 points, 5 rebounds, and 4 assists.

Meanwhile, Randall II paced Adelaide in the loss with a game-high 28 points, on top of 3 rebounds and 3 assists.

Sotto and the 36ers will try to snap out of their two-game losing skid when they face off with the Illawarra Hawks on Thursday, November 3 at 4:30 pm, Manila time.