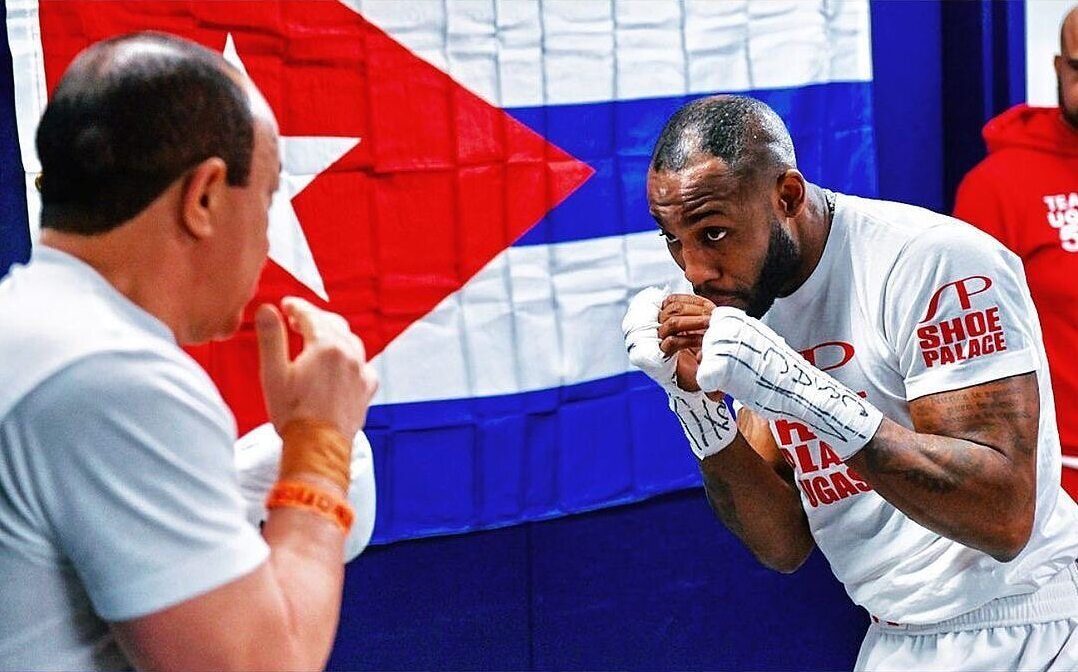 Facebook Twitter Copy URL
Copied
‘I also want to gift you a good fight,’ says Cuban-born Miami resident Yordenis Ugas as he gets the coveted chance to tangle with Manny Pacquiao

Yordenis Ugas is a lucky guy twice over.

First, he was given Manny Pacquiao’s World Boxing Association super welterweight crown without even throwing a punch.

Second, he got the coveted chance to tangle with Pacquiao when Errol Spence Jr. sustained a retinal tear on the left eye and was forced to pull out from their megabuck bout on Saturday, August 21 (Sunday, August 22, Philippine time).

The 35-year-old Ugas formerly held the WBA regular welterweight belt until he was elevated to Pacquiao’s throne after the eight-division world champion got stripped of the title due to inactivity. Pacquiao was then relegated to “champion in recess.”

Now the Cuban-born Miami, Florida resident was thrust into the spotlight as he’ll be dangling the 147-pound title against its previous illustrious owner. 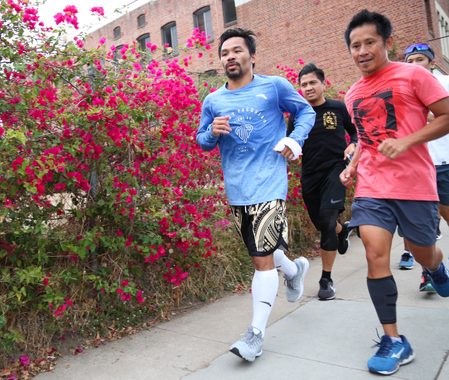 Ugas took to Twitter to express his elation over the unexpected development.

“The ones who made fun of me when Pacquiao came back and got into a fight with Spence. I also want to gift you a good fight,” he said. “I am a humble and hardworking fighter, I came and came only five years ago I was 15-3.Thanks to all who support me and have trusted me. Thankful.”

Ugas got the then-vacant WBA regular title over Abel Ramos via split decision last September 6 en route to a 26-4 record with 12 knockouts.

His most notable opponent thus far was Shawn Porter, to whom he lost by split decision in 2019.

It’s certainly a major step up for Ugas who supplanted the likes of Porter, Mikey Garcia, Danny Garcia, and Terence Crawford in the Pacquiao fight derby.

Whether Ugas’ luck will hold is up in the air. – Rappler.com