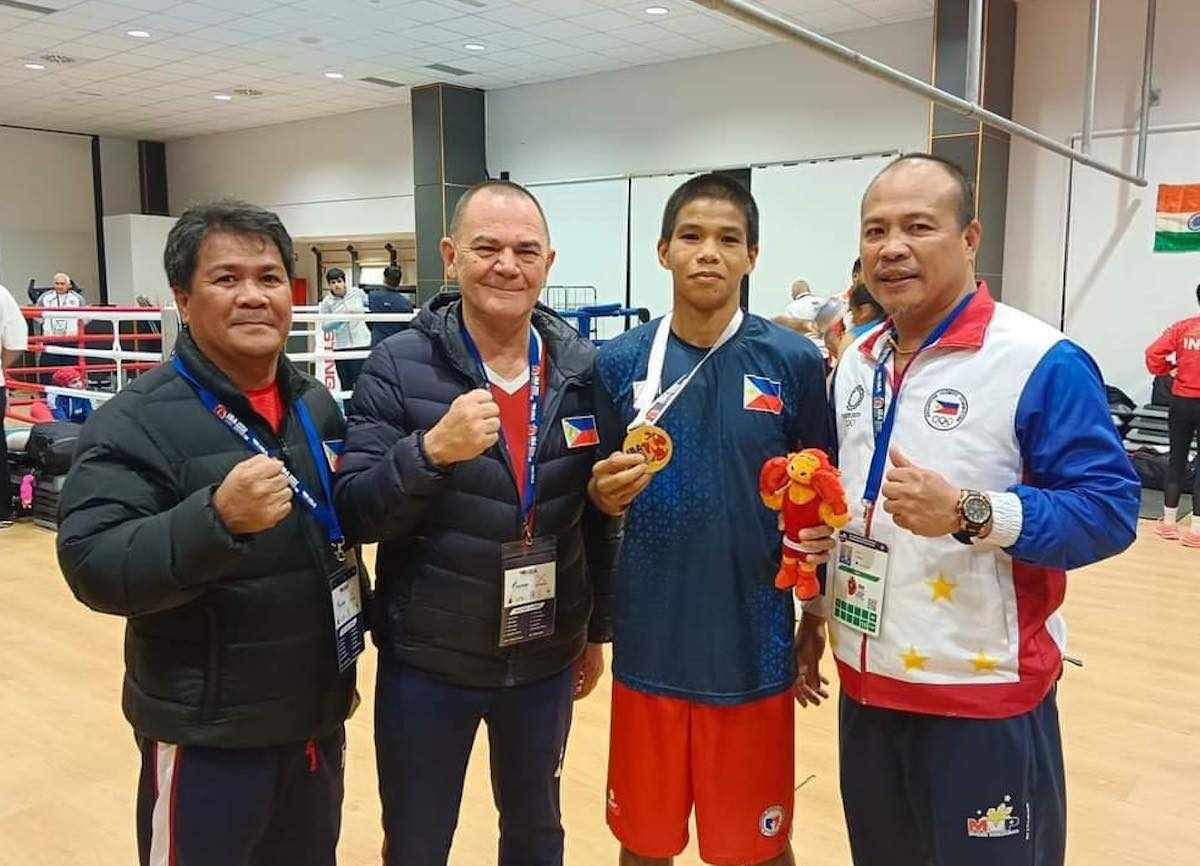 MANILA, Philippines – It has been fruitful month for amateur Filipino boxers.

The 17-year-old from the Cagayan de Oro boxing team reached the minimumweight finals following a string of big victories before he fell short of the grand prize after a 4-1 split decision loss to Suresh Vishvanath of India.

“Ronel looked a bit overwhelmed and could have stuck to the fight plan more,” said Association of Boxing Alliances in the Philippines (ABAP) training director Don Abnett.

“This is his first trip out of the Philippines after all, but he is young, talented, and willing to learn.”

Suyom stamped his class in the tournament for boxers aged 17 and 18 that attracted over 500 participants from more than 70 countries.

He toppled home bet Rafael Lozano Serrano, the European Youth champion, through a unanimous 5-0 triumph and even knocked down the Spanish hopeful in the first round.

Raised by his grandmother in Bukidnon before he joined the Cagayan de Oro boxing team, Suyom will continue to be trained under the ABAP program.

“We will put him on a stringent strength and conditioning plan to toughen him up even more,” said Abnett.

Earlier this month, Paalam marked a successful climb to the bantamweight ranks by reigning in the Asian Elite Boxing Championships in Amman, Jordan after beating top seed Makhmud Sabyrkhan of Kazakhstan in the finals.

Aside from Paalam, Nesthy Petecio (women’s featherweight) and Hergie Bacyadan (women’s middleweight) copped a pair of bronze medals in Jordan.

“The future looks bright for Philippine boxing. Let us stay focused and give our boxers the opportunities they need,” said ABAP chairman Ricky Vargas. – Rappler.com