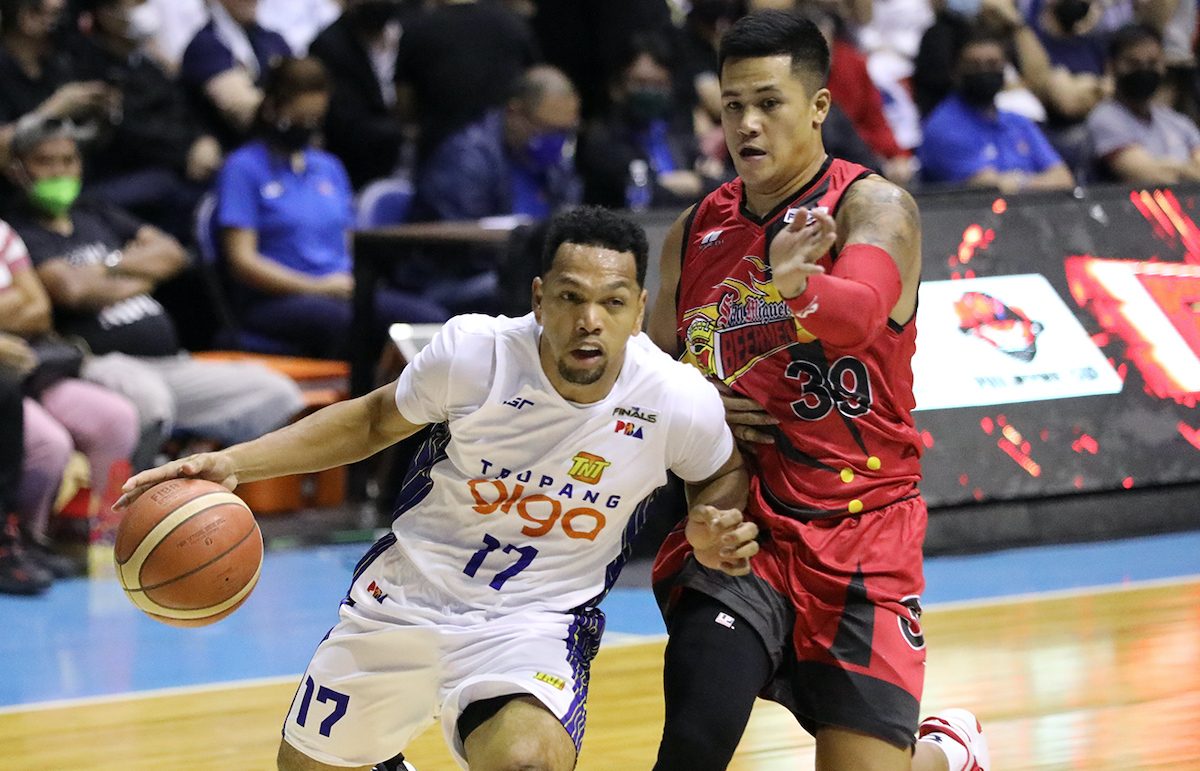 TOP TEAMS. San Miguel and TNT will represent the PBA in the EASL.

Facebook Twitter Copy URL
Copied
Instead of staging a home-and-away tournament for Season 1, the EASL is considering holding a 'Champions Week' in Manila

MANILA, Philippines – The home-and-away format of the East Asia Super League (EASL) will have to wait.

The EASL announced on Monday, September 26, that it is not pushing through with the home-and-away tournament for its maiden season initially set to tip off on October 12 due to the persistent coronavirus situation in the region.

Instead, the EASL is considering staging a “Champions Week” in Manila.

“Controlling variables and operating our season in the most responsible manner reduces uncertainty for all our stakeholders as international travel throughout the region rebounds incrementally.”

Also competing in the EASL are the Seoul SK Knights of the KBL, Utsunomiya Brex and Ryukyu Golden Kings of the Japan B. League, and the Taipei Fubon Braves of the Taiwan P. League+.

The EASL said it will return to its home-and-away format in fall of next year. – Rappler.com