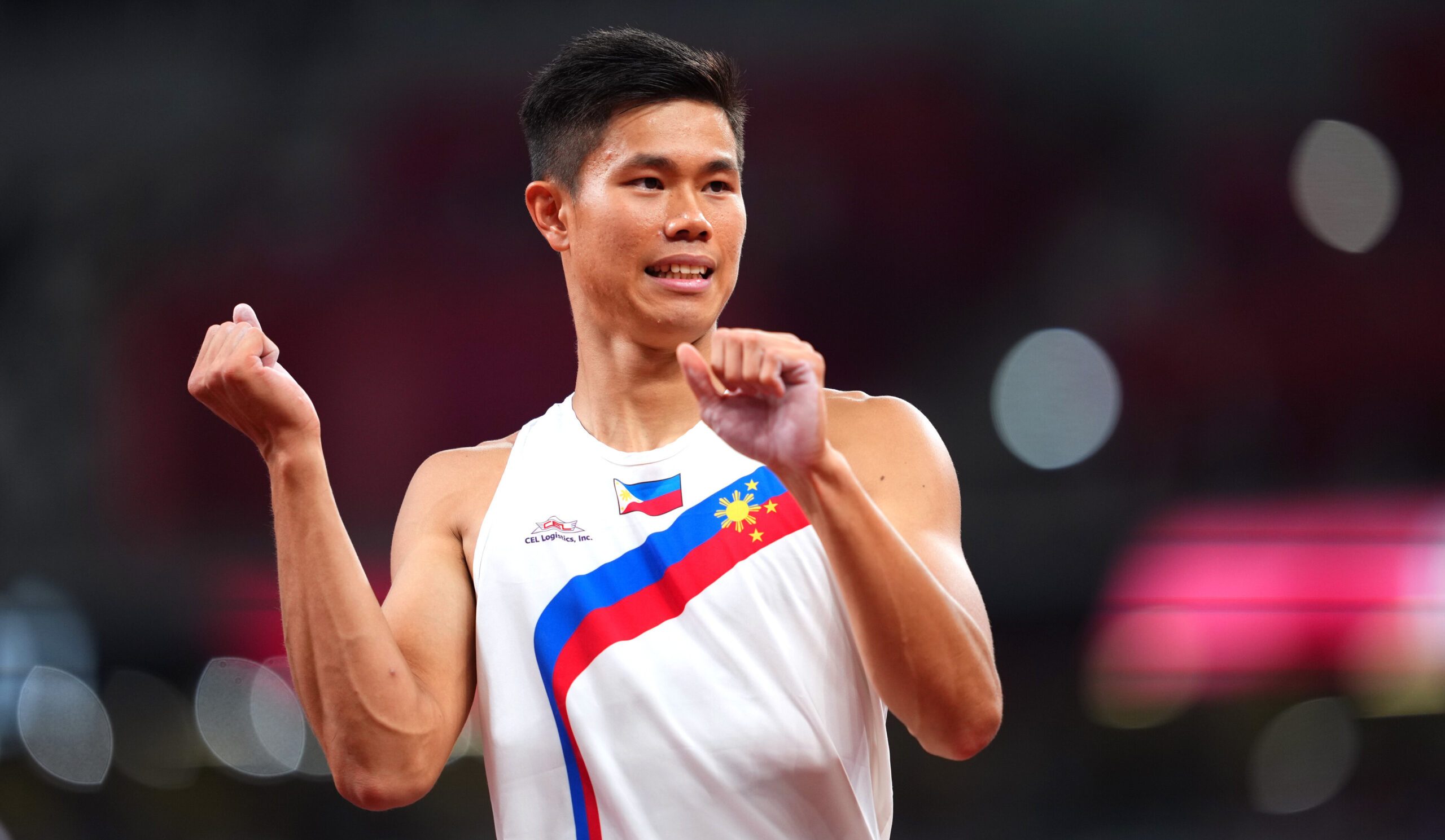 “COA cleared me. [The letter was dated March 31, then I received] it a few days after, basically everything is in order,” the 26-year-old pole vault star announced the development on Wednesday, April 13 in an episode of Rappler Talk.

“As far as I’m concerned, all the paperwork that I submitted are in order.”

Obiena received a Credit Notice dated March 31, 2022 from COA, which noted that the liquidation of his training expenses with a total amount of P12,324,114.40 were “in order” and it has “not issued any Notice of Suspension nor Notice of Disallowance.”

Per COA circular No. 97-002, the Credit Notice issued by the auditor “shall be deemed sufficient compliance with the requirements of COA.”

The COA notice officially refuted PATAFA’s allegations that Obiena committed estafa, an accusation that turned into a much publicized national sports issue and caused a wedge between the Olympian and his home federation. (TIMELINE: Falling out with PATAFA mars EJ Obiena rise)

“On a personal level, the Commission on Audit report is basically a closure for me. This pretty much made me whole. This shows that there were no ill intentions to commit any fraudulent documents,” said Obiena.

Obiena also explained that he agreed to the mediation initiated by the Philippine Sports Commission (PSC) last February 14 after he was given a platform to defend his side in the Senate.

The mediation resulted in the reconciliation between the pole vaulter and PATAFA. The national athletics federation then endorsed Obiena’s participation in the Vietnam Southeast Asian Games and the World Athletics Outdoor Championships.

“I think the relationship between me and PATAFA has been reignited during mediation and I think that is something we should be working towards and I hope to definitely move forward from that,” said Obiena.

“The mediation is not about who is right or wrong, and the numbers on their reports. It’s more of like a reconciliation and definitely [rebuilding the relationship].” 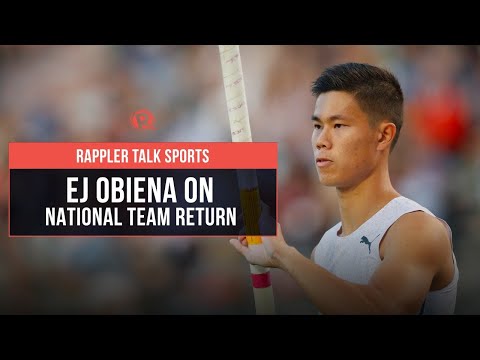 The rift between Obiena and PATAFA started in November 2021, when the national federation demanded the pole vaulter to return 85,000 euros that were meant to be payments for his Ukranian coach Vitaliy Petrov – virtually accusing the athlete of mismanagement of funds. (TIMELINE: Falling out with PATAFA mars EJ Obiena rise)

The world No. 5 pole vaulter vehemently denied the allegations, but PATAFA later accused Obiena of estafa and dropped him from the national team by January 2022. The Philippine Senate held a hearing on the issue as the PSC also offered a mediation between the two parties.

Amid the drama, Obiena missed out on competing in a world tournament. Due to the lack of endorsement from PATAFA, Obiena failed to participate in the World Athletics Indoor Championship in Belgrade, Serbia even as the world-class pole vaulter had a strong shot at becoming the first Filipino medalist in the event. – Rappler.com