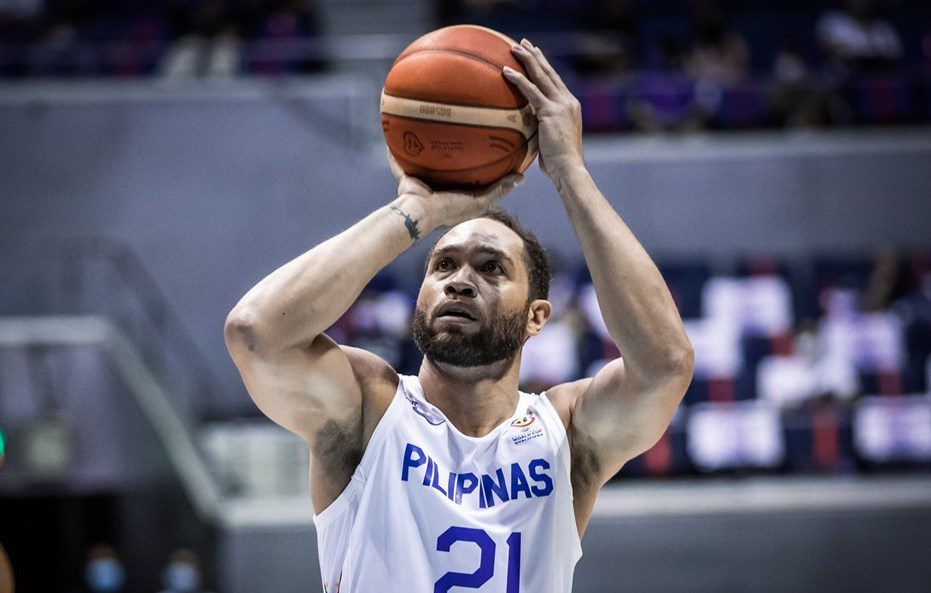 Facebook Twitter Copy URL
Copied
As decorated a basketball player he is, Kelly Williams ranks his Gilas Pilipinas stint at the top of his list after suiting up for the national team for the first time in more than a decade

As decorated a basketball player he is, Kelly Williams put donning the national colors at the top of his list as he suited up for the Philippines for the first time in more than a decade in the FIBA World Cup Asian Qualifiers.

It was a no-brainer for the former PBA MVP to answer the call of the national team with his longtime coach Chot Reyes needing players for his hastily assembled lineup in the recent Asian Qualifiers window.

“When Chot asked me to be a part of the pool with no guarantees, there was no hesitation from me. Anytime I’ve been asked, I jump to the opportunity because I know how much of an opportunity it is,” Williams said.

“For me, it’s a greater honor than anything I’ve ever experienced in basketball, to be asked.”

No one could have predicted the 40-year-old being back in this position considering his age and how his career played out over the past couple of years.

Williams already retired from the sport in September 2020 but backtracked on his decision in March 2021 following the return of Reyes as TNT head coach.

The veteran big man then won his first PBA championship in six years and seventh overall as he and the Tropang Giga reigned in the 2021 Philippine Cup.

Months later, Reyes came in as a last-minute replacement to former Gilas mentor Tab Baldwin and he banked on Williams and a bevy of TNT standouts to reinforce the national team.

Williams provided Reyes quality minutes as he averaged 2.5 points, 4 rebounds, 2 steals, and 1 assist in the Philippines’ 88-64 win over India and 63-88 defeat to New Zealand for a 1-1 record in Group A.

“I’m just honored and grateful to Chot and the staff for trusting me to fill this position when he could have put anyone here,” Williams said.

While Williams could have easily turned down the offer to play for the country as he has nothing to prove owing to his past tours of duty with the national team, he said he was playing for something bigger than himself.

The Filipino-American shared instances of people from all over the world reaching out to him to express how they were inspired by Gilas.

“It comes with a sense of responsibility, a big sense of pride knowing that we’re carrying the country on our back and knowing that we have the support of not only the Philippines but all Filipinos around the world,” he said.

“We’re representing a lot of people who would love to be in our position. I’m playing not only for my family and my Filipino side but my friends and people I haven’t even met.”

Williams, though, is aware that it will be hard to crack Gilas’ lineup again.

After all, the plan going into the Philippines’ hosting of the World Cup next year is to develop a cohesive team built around young players like Thirdy Ravena and Dwight Ramos.

Yet, that does not take away the gratification of his national team return.

“I’m just grateful to be part of the early stages and to say that once everything is going and the training is running, whether or not I’m part of it, I’ll be grateful to have been part of this first part of their growth.” – Rappler.com