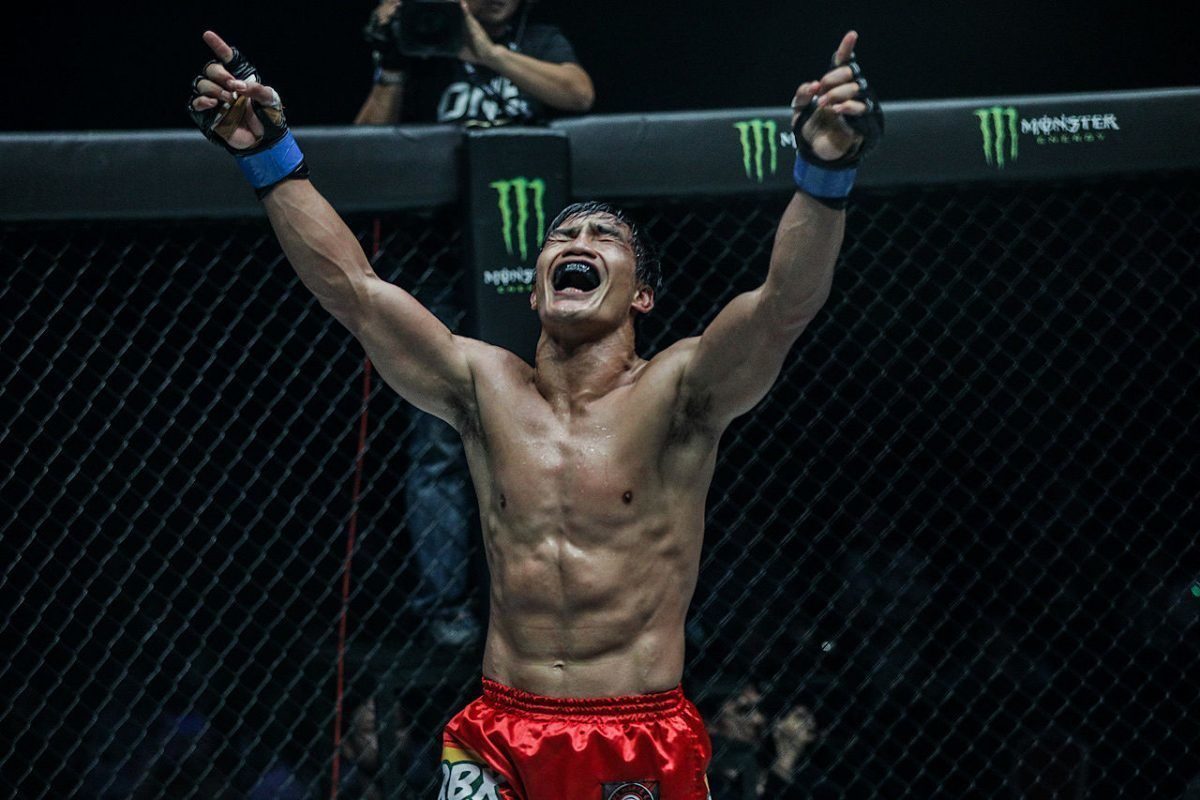 Facebook Twitter Copy URL
Copied
‘I’m looking for a KO or, I don’t know, maybe I go for submissions? We never know,’ says Eduard Folayang as the Filipino fighting icon returns to action against Edson Marques

The Filipino fighting icon returns to action when he takes on Edson Marques in a lightweight mixed martial arts bout at ONE Fight Night 5: De Ridder vs. Malykhin on December 3 in ONE Championship’s return to the Philippines at the Mall of Asia Arena.

Though happy to be back in the sport that made him a household name, Folayang is grateful for his short run through muay thai, where he faced legendary Australian John Wayne Parr in the latter’s retirement bout – and he believes the experience made him a lot better.

“I’m really grateful that I faced John Wayne Parr the last time out before this fight, it was an all-striking battle and it helped me a lot,” he said.

“I think it only further motivates me to do better and be more confident for this fight should it stay on the feet.”

Facing a striker in Marques, the timing couldn’t have been better for “Landslide,” as he learned a lot from the savvy Aussie.

“From that fight, my confidence grew a lot. That’s the time when I felt like my striking capabilities could be so much better, as I was able to hang with John Wayne Parr,” he said.

“The fact that I stood toe-to-toe with him, that means I’m world class. That’s a huge confidence booster.” 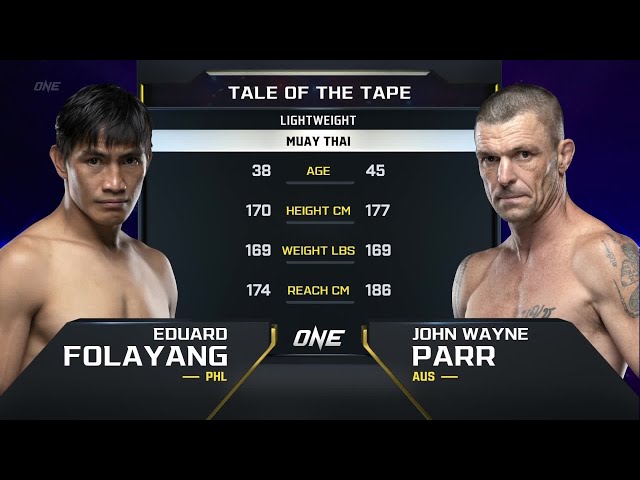 Having watched Marques’ previous outings, Folayang thinks this match will stay on the feet. After all, the Brazilian had striking wars in his first three matches in ONE.

“Looking at his previous fights, [Magomedaliev] tagged him with a right punch before [Tetsuka] finished him with a left. Then he beat [Kyung], a striker, via decision, so I truly expect this fight to be settled on the feet,” he said.

But don’t expect Folayang to just go all-in on striking. The soft-spoken Team Lakay athlete said that if another opportunity presents itself, he’ll take it.

“Expect a fantastic performance from me against Edson Marques,” he said. “I’m looking for a KO or, I don’t know, maybe I go for submissions? We never know.”  – Rappler.com

Tickets for ONE Fight Night 5 and ONE 164: Pacio vs Brooks at the Mall of Asia Arena on December 3 are available at https://linktr.ee/ONEPH.