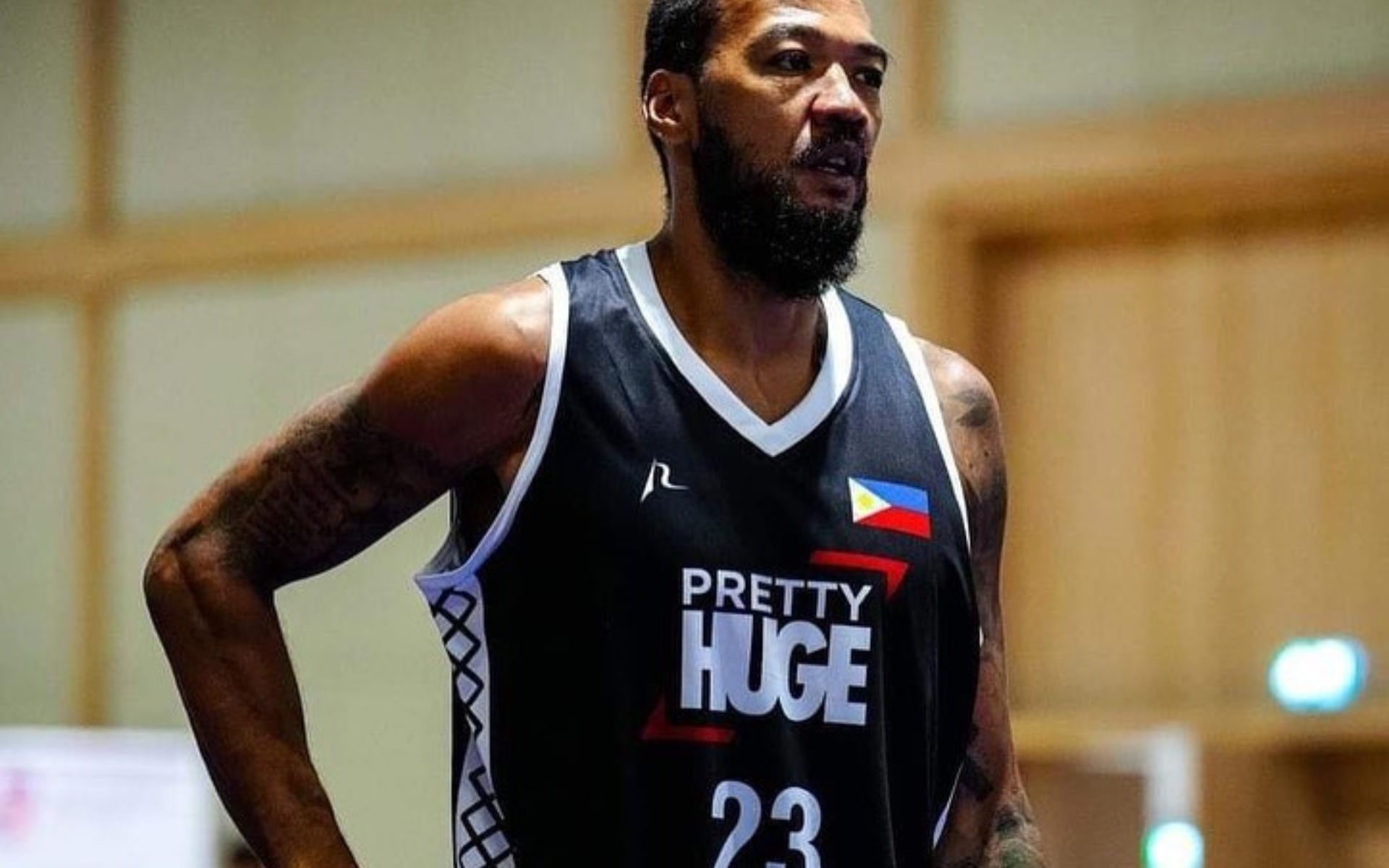 FILE PHOTO. Jay Washington during his time with Pretty Huge at the 3x3 Thai Super League

MANILA, Philippines – The mighty Ryukyu Golden Kings of the Japan B. League are beefing up their frontlines with the acquisition of four-time PBA champion Jay Washington on Thursday, September 8.

Although already 40 years old, the 6-foot-7 Fil-Am veteran can still provide veteran leadership and play spot minutes for a Ryukyu side that tallied a league-best 49-7 record thanks to the core of local star Keita Imamura, former NBA center Jack Cooley, and longtime PBA import Allen Durham.

“I am so excited to be joining your incredible team for this upcoming 2022-2023 season! There are greater goals for us to reach and I am excited to work towards them,” Washington said in a team release.

“I’m proud to play for such a great organization and I look forward to our continued success. I will work hard and give my all for the championship!”

Despite boasting the top record in the 22-team B. League, the Golden Kings, however, fell to the Utsunomiya Brex in a 2-0 finals sweep last May.

Aside from playing in the new B. League season which starts in October, Ryukyu will also participate in the 2022-2023 East Asia Super League season, where Washington has a chance to play against his former team and 2022 PBA Philippine Cup runners-up TNT Tropang Giga.

Washington last played with the Blackwater Bossing at the 2021 PBA Governors’ Cup, where he averaged 1.6 points, 1.8 rebounds, and 0.6 blocks in 12.8 minutes per game. – Rappler.com