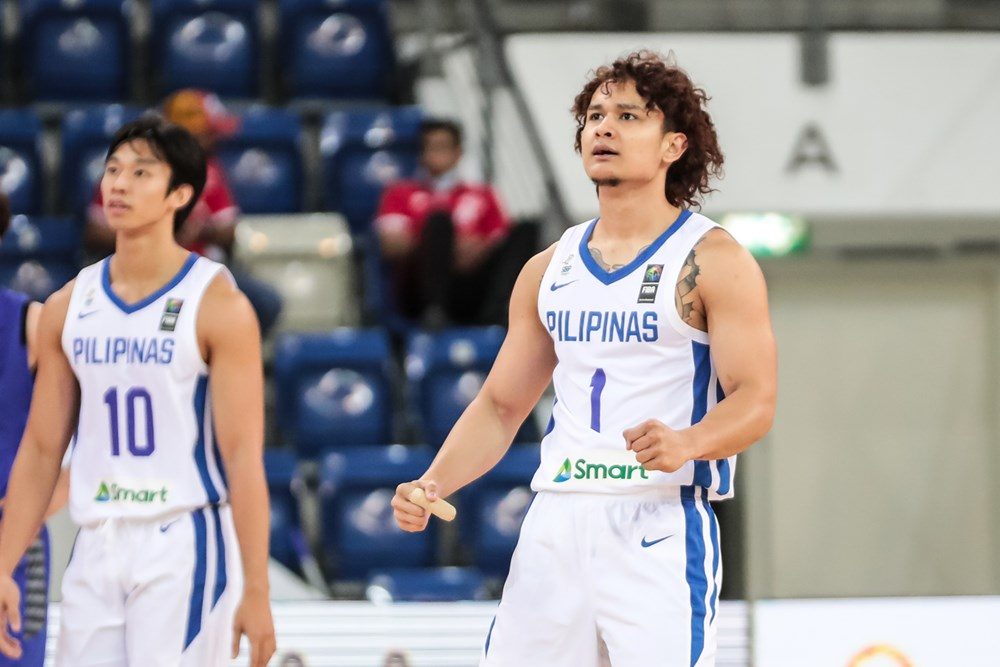 Former University of the Philippines (UP) star Juan Gomez de Liaño will take his talents to Japan as he officially signed with Earth Friends Tokyo Z in division 2 of the Japan B. League.

“I’m honored to be part of the Earth Friends Tokyo Z team. I’m very excited to battle it out and compete with you guys all throughout the season to be part of this journey,” said Gomez de Liaño in video messages part of the team’s announcement on Wednesday, June 23.

“I’m looking forward to meeting you guys soon and I hope you guys support us through the challenges ahead.” 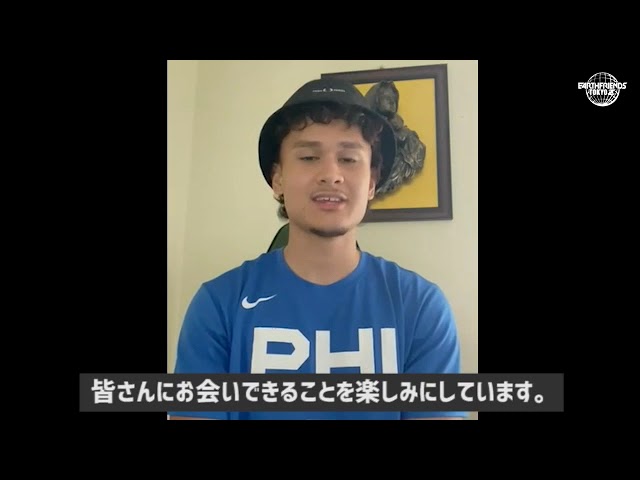 This is Gomez de Liaño’s first professional contract, but it will be his second time to play in the pro game after his participation in the Chooks-to-Go 3×3 league nullified his UAAP eligibility.

The 2017 UAAP Rookie of the Year played in the first three games of the FIBA Asia Cup qualifiers that helped the Philippines top Group A with a perfect 3-0 record.

Though he was not part of the lineup in the third window of the qualifiers, he was part of the training bubble in Calamba, Laguna.

Ravena re-signed with the San-en NeoPhoenix on a multi-year contract and is eager to bounce back after numerous setbacks in his first professional stint.

His brother Kiefer continues to deal with contract issues with the PBA as Japan B. League team Shiga Lakestars announced that they have signed the NLEX guard. – Rappler.com